Proposed Changes in H1B Visa for 2019

H1B visa has always been seen as the most lucrative option to enhance career and settle into and build a new life in the United States. This visa can later be transitioned into the green card, and that’s why it has always been a popular option among foreigners who look forward to migrating to America. The U.S. Citizenship and Immigration Service (USCIS) opens a total of 85000 H1B visas every year and starts accepting applications on the first working day of April, and within the first week, the visa allocation reaches its quota. Every year the H1B program experiences an overload of application, and the USCIS has come up with the lottery system to cope up with this overload of H1B application.

Immigrants have contributed a lot to American culture and economics. Nearly half of the fortune 500 companies were founded by first- or second-generation immigrants. The big companies like Microsoft, Amazon, and Intel employ H1B visa holders the most. A loss of global talent in these sectors can result in increased competition from abroad.

The “Buy America Hire American” executive order signed by President Trump has made it difficult to secure the H1B visa for foreign nationals. According to this policy, H-1B visas will only be issued to the most-skilled foreigners or highest-paid beneficiaries.

On November 19th, 2018 the US Department of Labor made it mandatory for employers of H-1B applicants to use a new Labor Condition Application form. Critics claim this form has been introduced to elicit internal information from the employers and put pressure on H1B employed companies. The new labor laws can demotivate companies to hire skilled graduate abroad unless they are ready to spend a lot of money. The effects of the new Labor Condition Application form have yet to be seen.

It can be confusing and overwhelming for H1B applicants and international students to understand the uncertain U.S. policies and denials. These restrictions impact Chinese and Indian students the most as they constitute more than 80 per cent of the H1b visas. 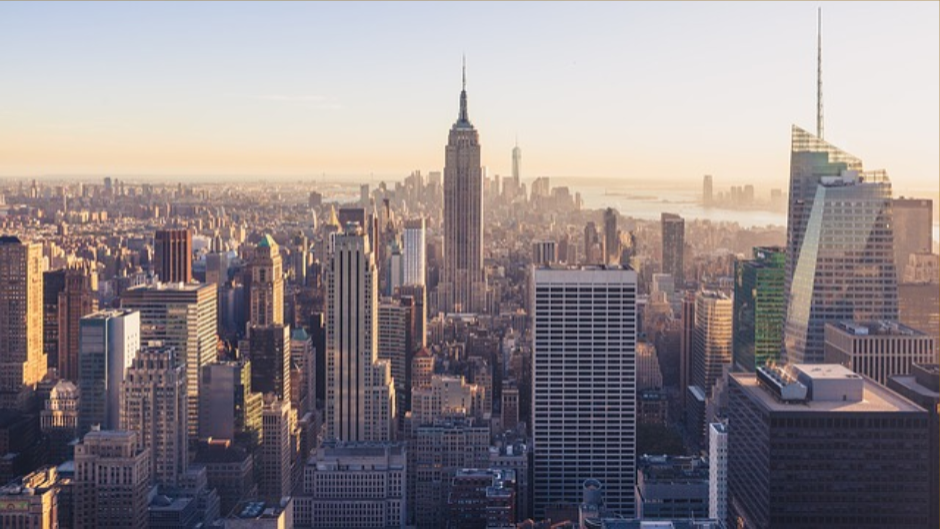 However, not all changes in policies have been bad. A change in the way USCIS conducts its lottery may benefit some H1B applicants. International students graduating from U.S. universities may have a better chance of receiving an H1B visa in the US now.

The proposed new policy changes the rules of the lottery system as follows.

1.  USCIS will reverse the order by which it picks H-1B petitions under the H-1B cap and the advanced degree exemption. It will increase the number of selected H-1B beneficiaries with a master's degree or higher from the USA up to 16%.

2.  USCIS will need petitioners looking to file H-1B cap-subject petitions to register with USCIS electronically first. The employers won’t need to send in the H-1B petitions and supporting documentation before the cap selection process. It will ease the amount of work required to apply for the H1B visas.

Shifting to electronic registration can reduce overall costs for petitioners and create a more efficient and cost-effective H-1B cap petition process for USCIS. The time of implementation of this new rule has not been decided yet. More news is expected about this in January 2019.

If you are interested in finding out about top universities in the world or want to apply to the best and cheapest universities book your free counselling session with us now. Call +971 42428518 or email at info@gotouniversity.com.