Safest Places in the World to Study

When you decide that you want to study abroad many parameters come to your mind such as the ranking of the university where you are going to study, the culture, language and diversity of the city that you will be choosing. Parents always worry about sending their children abroad for the first time, and they want to make sure that it’s a safe place.

The world is gradually becoming a safer place, and most of the cities that rank on the global index for education do so because they are also peaceful and welcoming to international students.
Here’s a list of the top cities which are home to the world’s best-ranked universities and are very safe for international students as well. 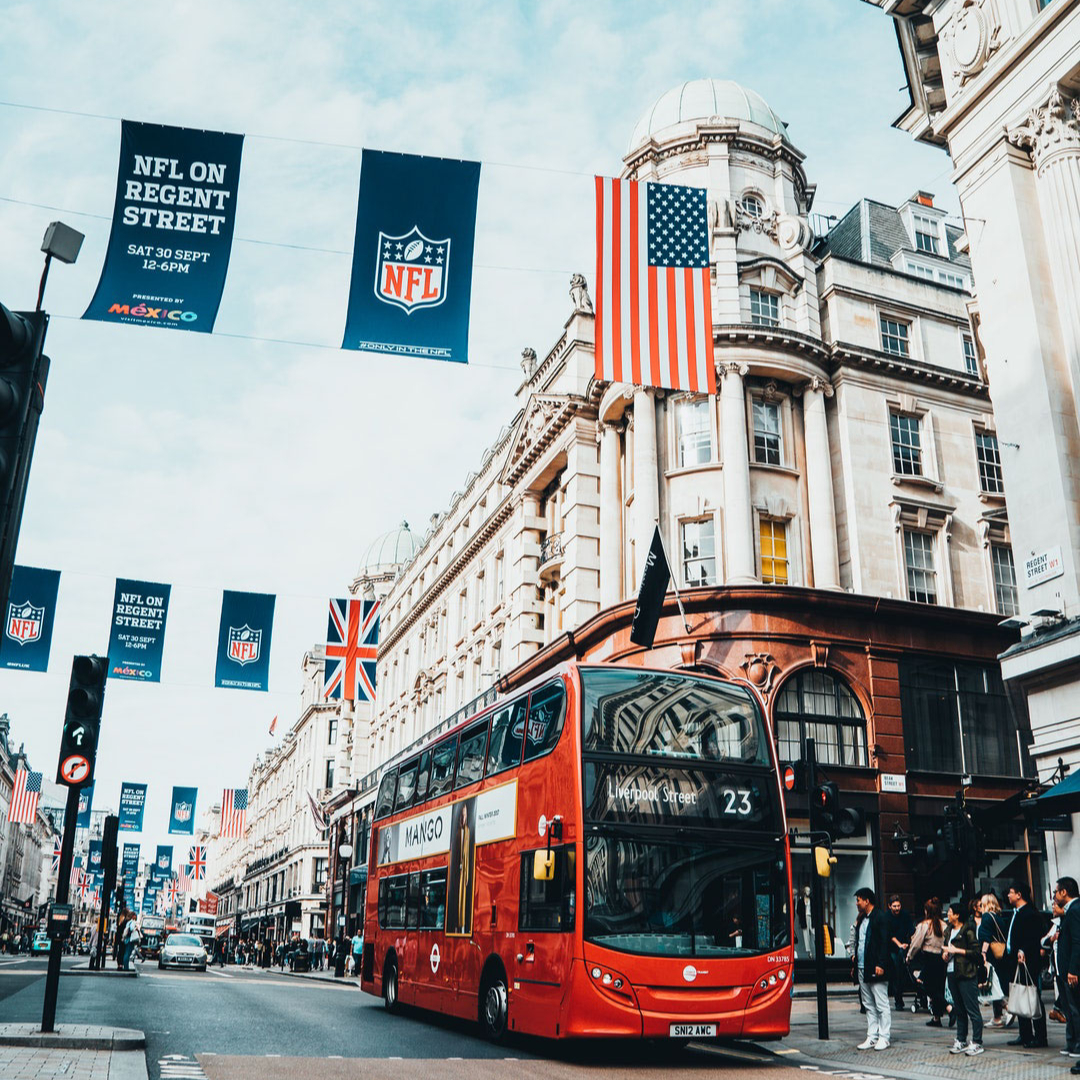 London has stayed on top of the list of ‘most popular destination for studying abroad’ despite Brexit. It’s a truly global city which is very safe for young women and international students.  London is home to 19 internationally ranked institutions, and two of these institutes are ranked in the top 10 worldwide. London’s diversity is also a strong attraction for many students, with 41 % of the students coming from outside the UK. 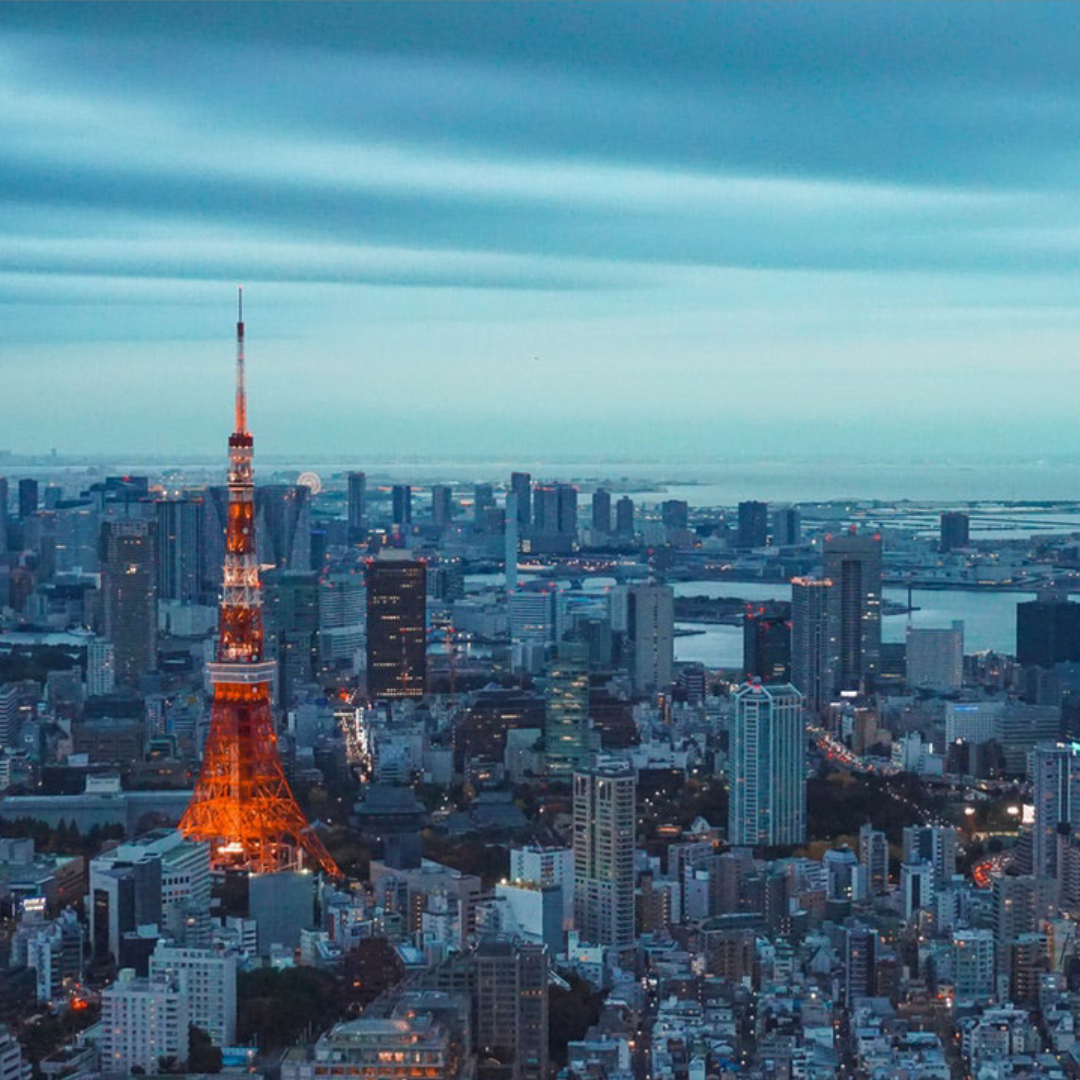 Tokyo is rapidly on its way to becoming a global and advanced city which is also very safe for international students. The city has the largest metropolitan economy in the world, and it’s one of the world’s major financial centres.
Melbourne 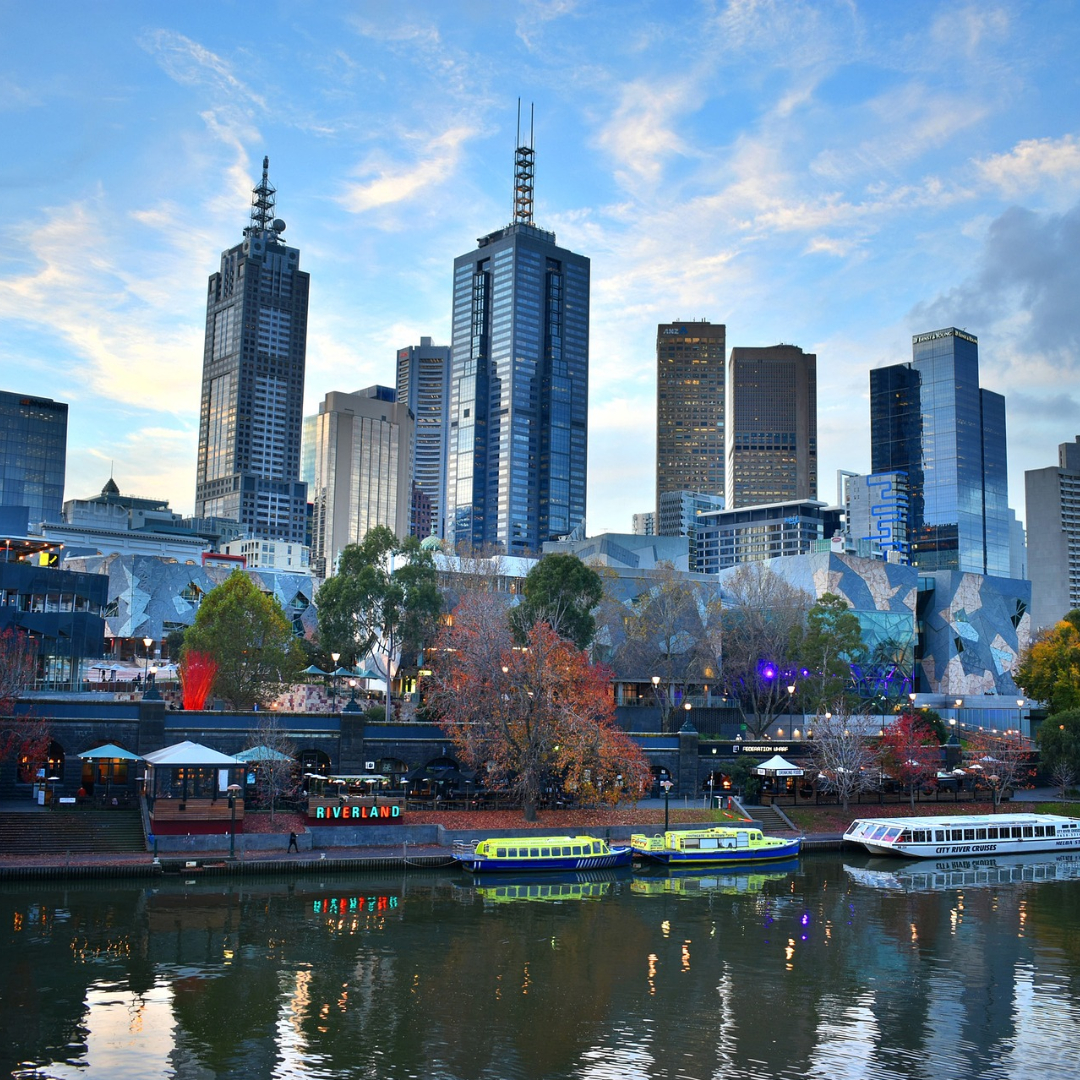 Melbourne is ranked among the world's most livable and safe cities. It has everything an international student can hope for, be it stability, healthcare, culture and environment, education or infrastructure. If you choose Melbourne as your study destination, you'll be living in a safe and modern city that offers world-class education, services and a wide range of leisurely activities.
Montreal 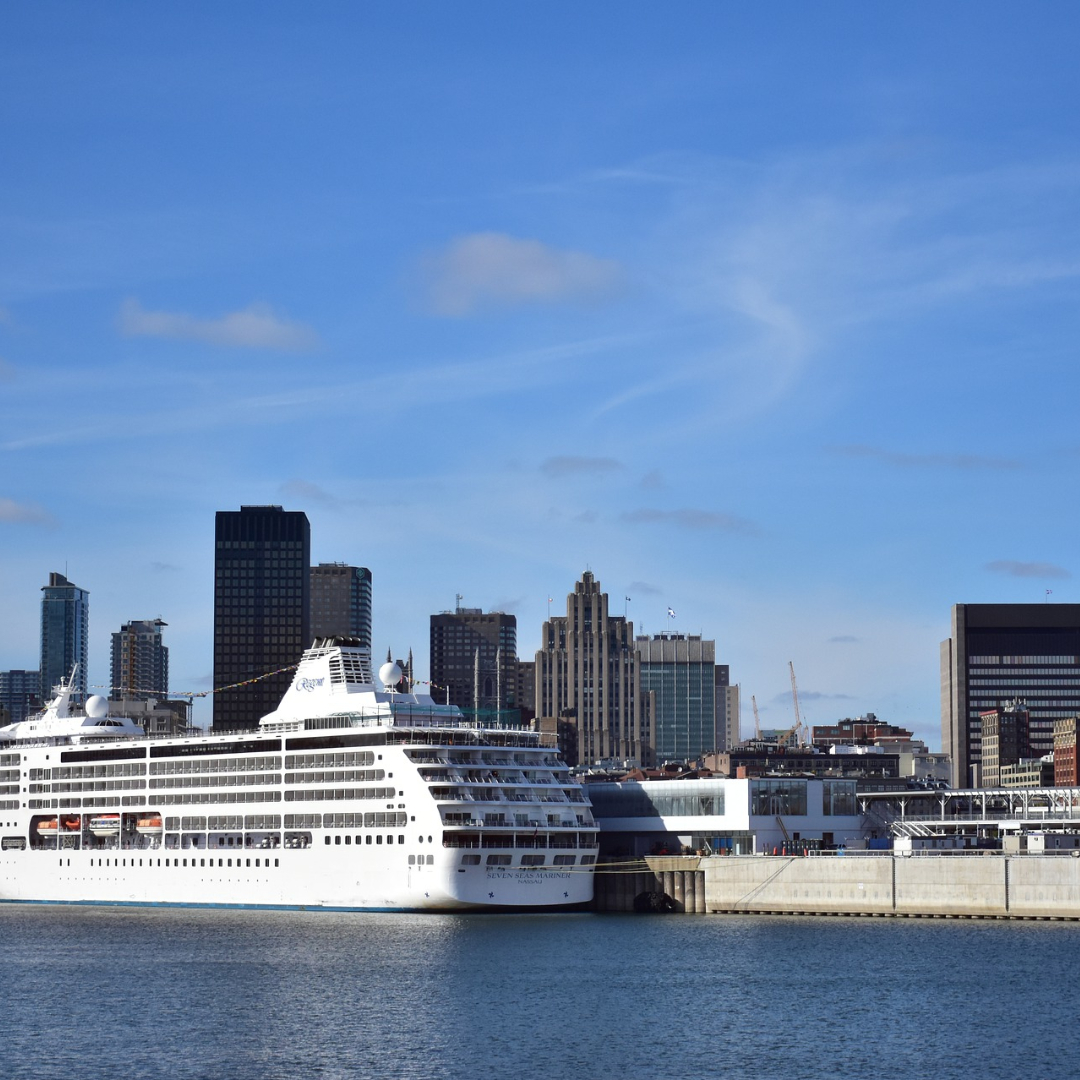 Montreal has a diverse student population, and approximately one out of four students in the three most prominent universities of the city are from outside Canada. You will experience a friendly and welcoming environment. It’s a cultural, young and lively city and a very safe place for international students to live. 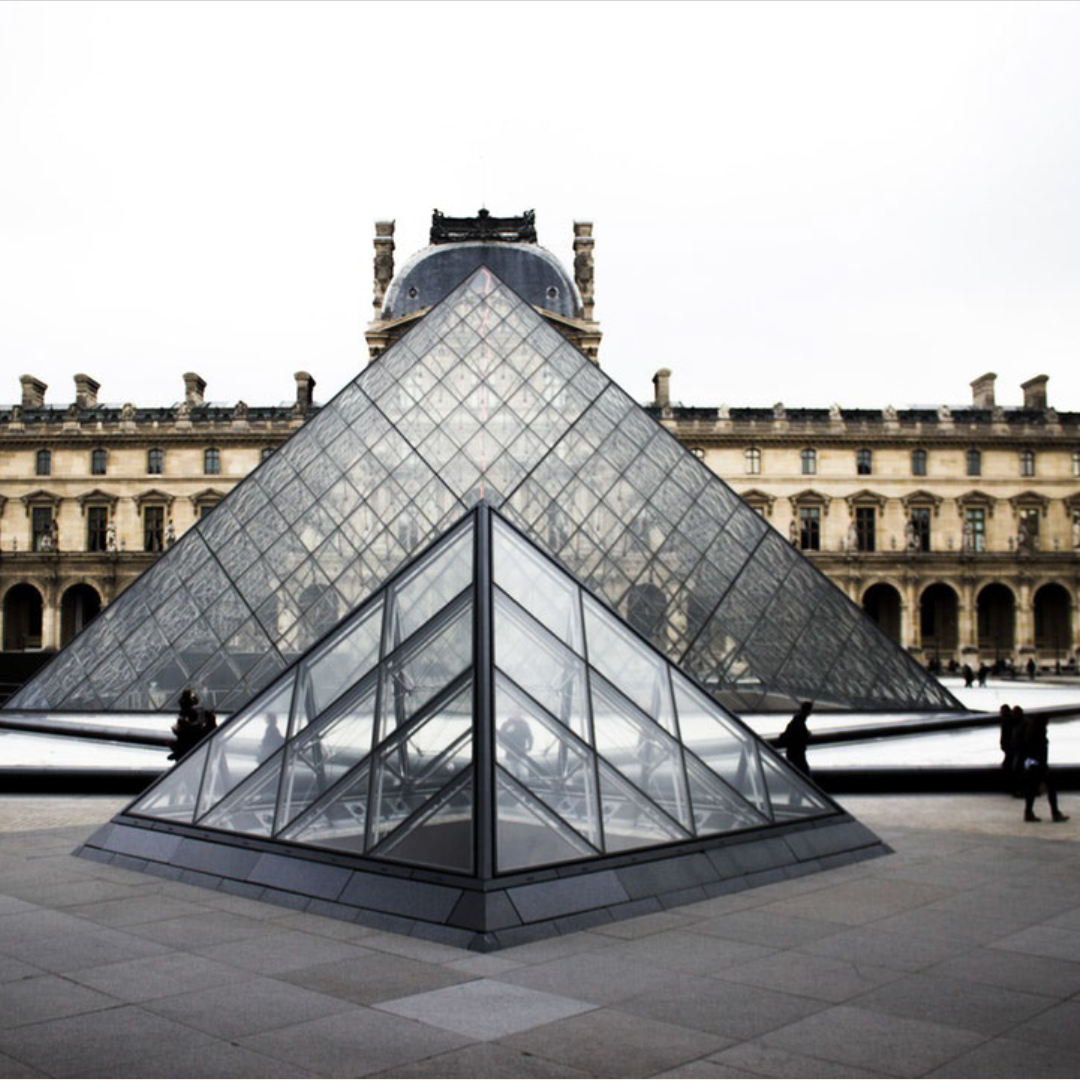 Paris is considered a very safe city. You can roam around in almost any district with a very low risk of mugging. Paris has 18 internationally ranked universities to choose from, which gives ample options to international students. It is also called the most beautiful city in the world, and you will see some of the world’s most magnificent architecture and monuments if you choose Paris as your study destination.
Munich 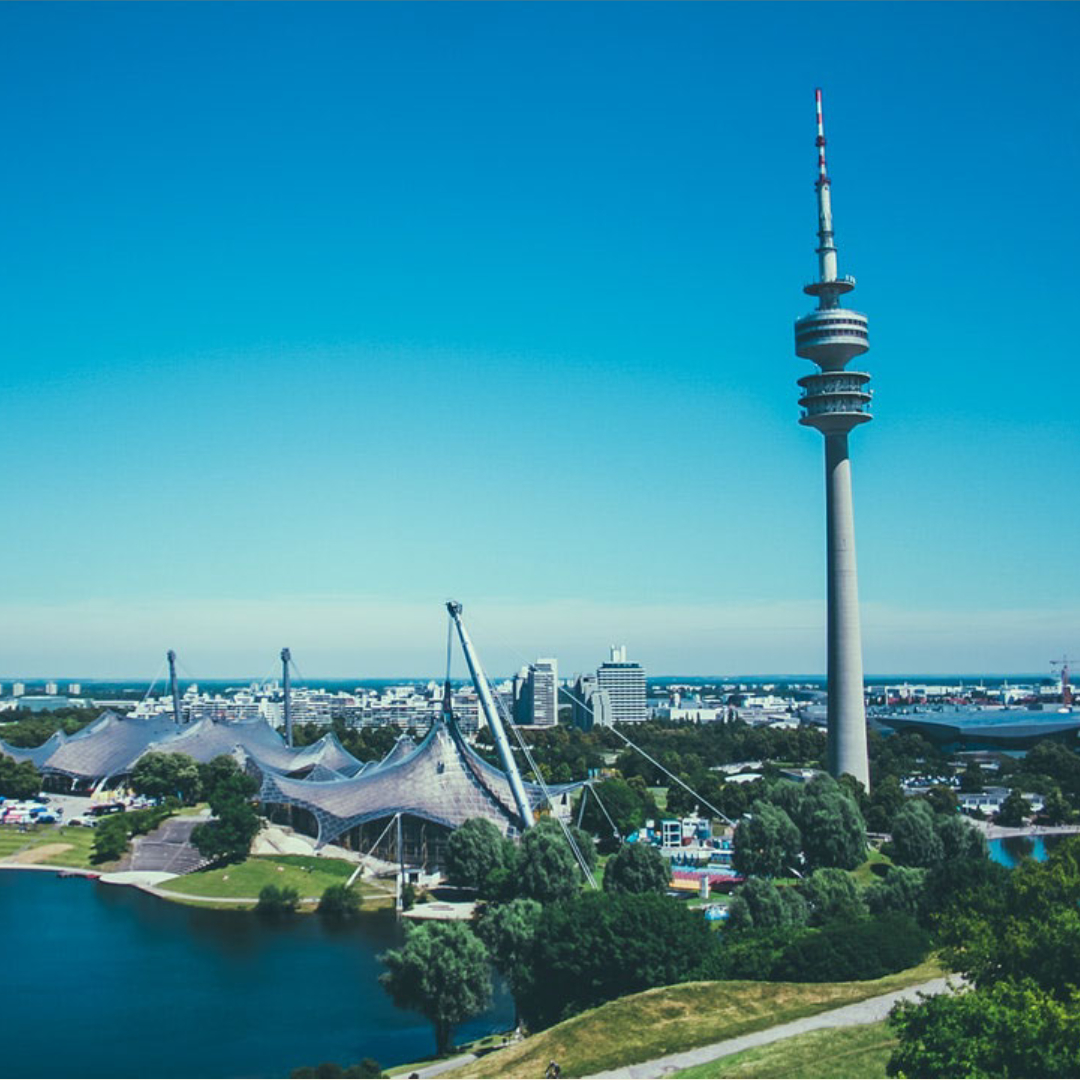 Munich is a very cosmopolitan and peaceful city. It has the world’s top universities and a very diverse student population. It has the highly enjoyable Bavarian culture on offer. Students are also attracted by Munich’s excellent economy and employability. 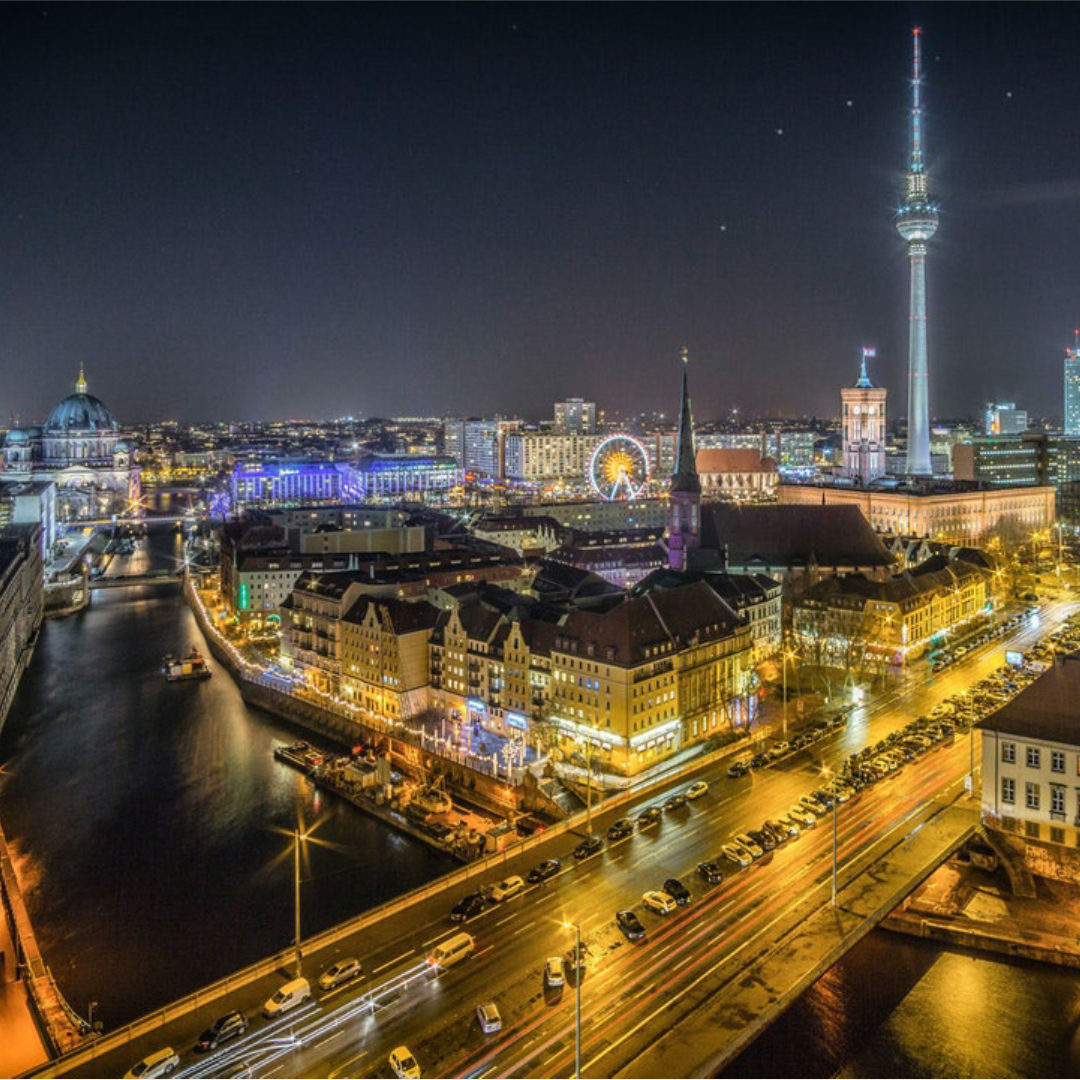 German capital Berlin is thriving as one of Europe’s coolest and safest urban city and continues to rise in popularity. It’s home to some of the best universities in Germany, including Humboldt-Universität zu Berlin at 120th in the QS World University Rankings 2018. 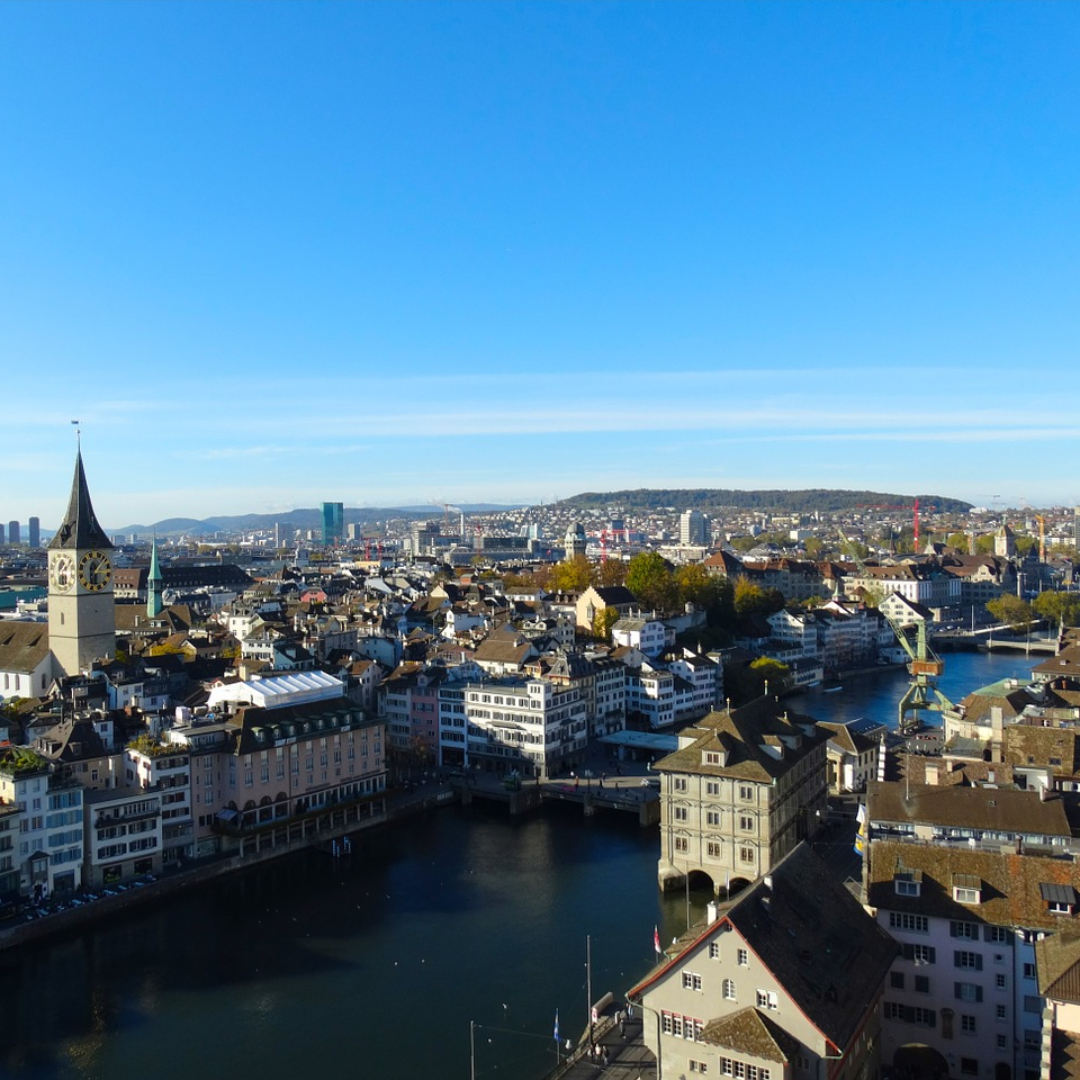 Zurich, Switzerland’s largest city, is located on the northern shore of Lake Zurich, surrounded by snowy mountains, and is consistently named one of the best in the world for quality of life. Zurich has a high cost of living, but any students choose it because it ranks very high on safety and overall quality of life. 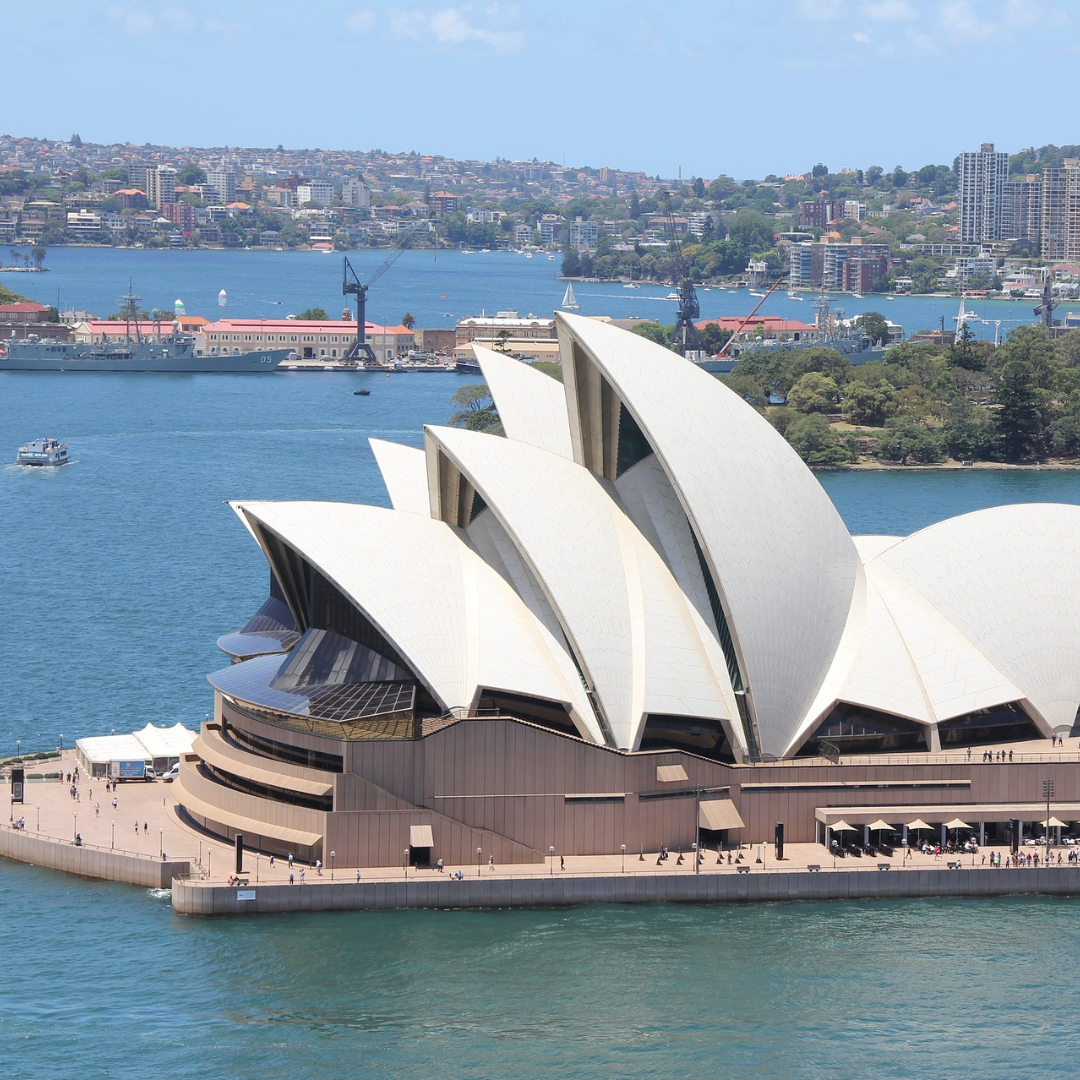 Sydney is one of the most desired cities in the ranking thanks to its high quality of life, beaches and a relaxed and peaceful lifestyle. It also ranks well on the diversity matrix. If you choose Melbourne as your study destination, you will never run out of things to do in your free time as the city has quite a lot to offer. 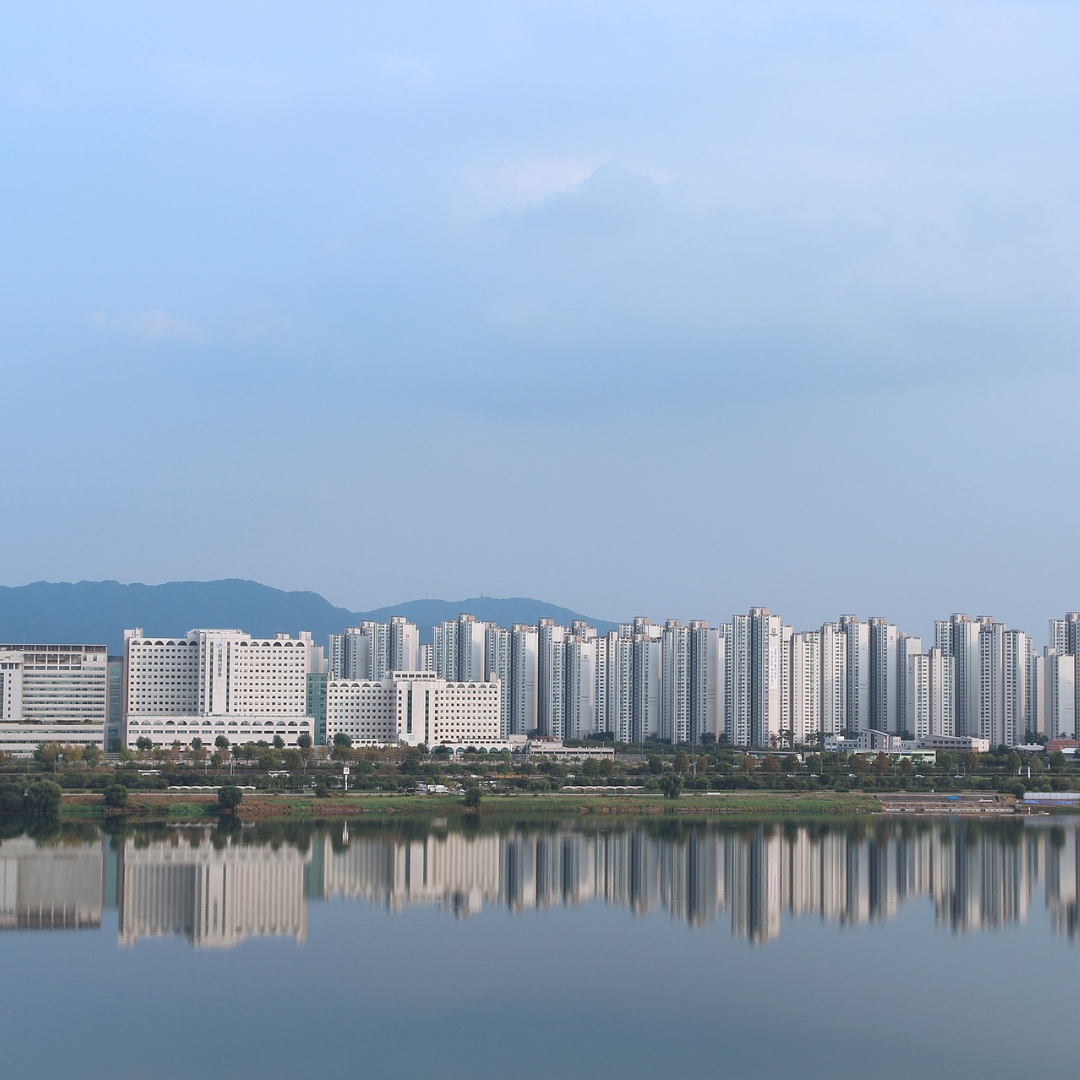 Seoul is considered a leading and rising global city and is famous for technology and advanced infrastructure, nightlife, and music scene, with something for everyone. Seoul also considered very safe and offers a diverse mix of student population which can be very attractive for international students.

If you are interested in finding out about top universities in the world or want to apply to the best universities book your free counselling session with us now. Call +971 42428518 or email at [email protected]