Studying in Top Colleges and Universities in Japan

Why study in Japan?

Study has become the hub of global universities & colleges, Japan has been consistent in having more than 20% share in the top 100 universities ranking list.

Below are few top fashion universities in Japan

The top 7 universities in Japan which have sucessfully made it in top 100 globally ranked universiites in the world.

Below are top 7 universities in Japan with thier global ranking

Yokohama is among top destination for top universities & colleges in Japan, here you can find top global universities which offer courses in Japansese & english language.

Get all info about the various study options in Yokohama Japan and compare the tuition fees and duration. You can save  contact best  universities in Yokohama directly

Higher education is a very personal choice. It plays a major role in defining who you become, as well as your socio-economic conditions. It's not uncommon for many around the world to go to the U.S to study. It's not uncommon either for Europeans to study in other European countries. Japan is often forgotten as a destination, except for those in the nearby region. This is for good reasons, until fairly recently, Japanese universities were not as welcoming to foreigners as they are now, except for a few, and especially for exchange students only.

Bunka Fashion College first dressmaking college in Japan. The second type is admission by school recommendation. This method almost guarantees admission. The hard part is being chosen. Student chosen are usually the archetypical model student with excellent grades and behavior, the class rep type, for you slice of life fans out there. High schools are linked to specific universities, and often when applying to high school, this is taken into consideration.

Earn a top-tier education
Japan is one of the largest economies in the world and a leader in innovation and developing the most advanced services in the world. With such high standards of service, one thing you can be sure of is that those who study in Japan can expect a very high level of education. Many top universities in Japan are offering scholarship programs for international students 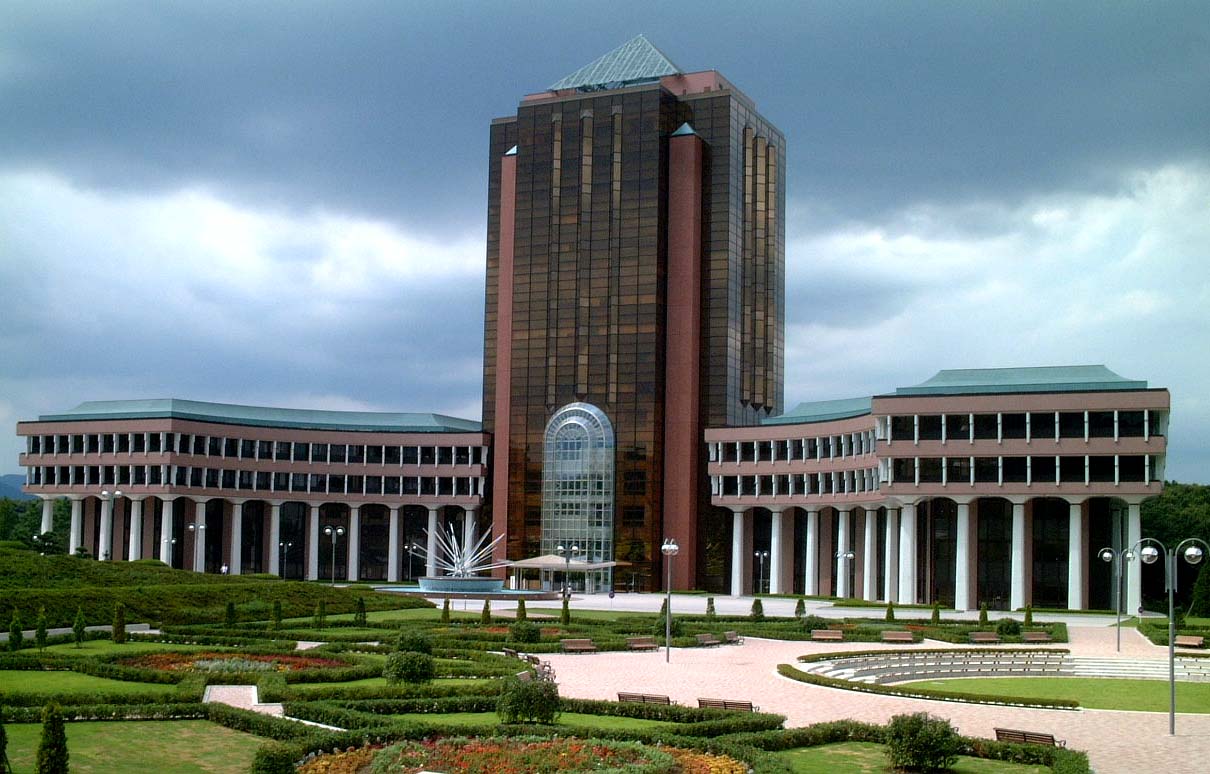 Learn a difficult language
International students who study in Japan have a brilliant opportunity to learn the most complex language in the world. Universities in Japan know how to turn around a student who doesn’t know a single word in Japanese and graduating with fluency in the Japanese language.

Within a year they learn to speak fluently in Japanese and come out graduating and mastering the language. It requires hard work and dedication on the student’s part but universities in Japan know how to teach international students so they come on the other side fluent in the language. And it is a great skill to have for any employer as the Japanese language is a rare skill set. 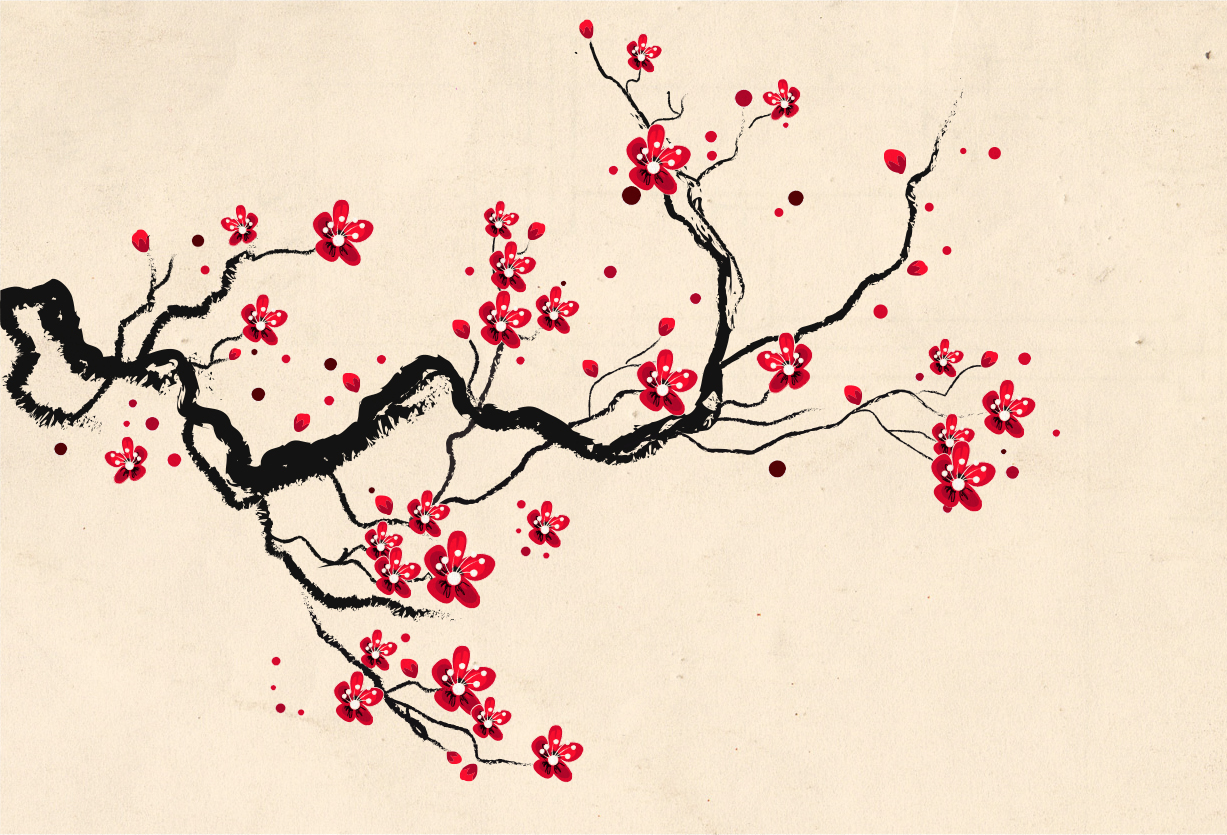 Apart from offering the best universities in Japan for international students, Japan also offers a highly valued and rich culture that teaches you to live life with more discipline and brilliance.

Enjoy the finest cuisine in the world
Japan is popularly known for the world’s most delicious cuisine. The Japanese pride about its mouthwatering sushi and ramen bowls. Not only that, but they also have some of the world’s most healthy cuisine with natural and fresh ingredients and the least amount of processing in their food. 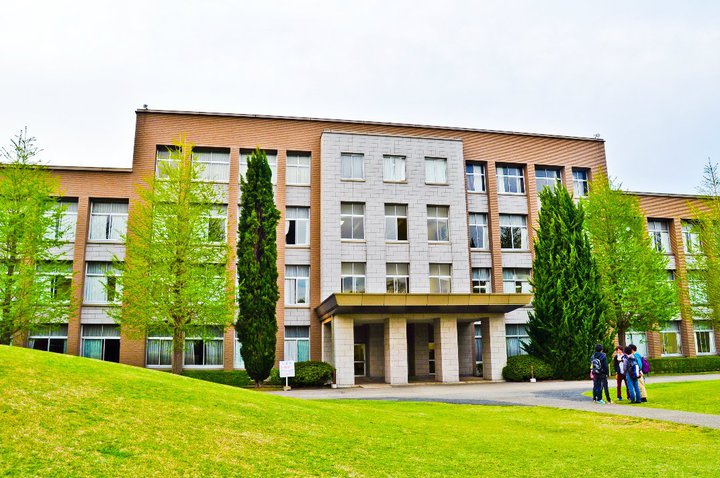 Work opportunities in Japan
Studying in Japan for international students is beneficial as Japanese companies are fond of foreigners with an international perspective and knowledge of local culture and language. Also, the Japanese job market is one of the most secured with high paying jobs for qualified individuals from Japanese universities.

Life in Japan
One of the best reason to study in Japan for international students is that life is amazing in Japan. It is one the largest economy in the world with the lowest employment rates. It boasts a high standard of living with the healthiest lifestyle hence having the highest life expectancy rate. Japanese culture is well known for its deep-rooted tradition and its people are warm and welcoming.

All this and many more make Japan the best place to study for international students.

Provides a platform that connects students with universities, empowering the students to make the right choice with minimum effort. Our academic counsellors are experts in helping students pick the right course, apply to university through the correct application process and get admission.

If you are interested to apply to universities in Japan and want assistance, book your free counselling session with us now. Call +971 42428518 or email at info@gotouniversity.com

Can you brief more about top universities in japan for 2019

Do write more about Nagoya University . it is the real top university in japan

The UK (England, Scotland, Northern Island and Wales) offers an extended history of teaching some of the world’s greatest personalities. England has been the most dominant among the four countries in the UK, with about 80% of the total population share.
5 min 3704
Read More

Australia is the 6th largest country in the world and is also the smallest continent. It is about 7.7 million square kilometers in size, with a population of approximately 25 million.
5 min 3022
Read More

Germany is one of largest country in Europe comprises of sixteen states and having one third of forests and woodlands. The capital city of Germany is Berlin and it is second most popular city in European Union.
5 min 6363
Read More

Many of you students may be eligible for scholarship but you are not even aware about that. Common perception around people is that only top students get the scholarship, However there is scholarship available for almost every student applying for univers
5 min 1074
Read More

Europe comprises of 44 countries out of which there are 26 Schengen countries which is quite popular for their scenic beauty, beaches, museums, cultural diversity, cuisines, history and much more.
5 min 7025
Read More