Sweden is a Scandinavian country in Northern Europe, well-known for its spectacular landscapes, rich history and civilisation. There are beautiful lakes, hills and forests in Sweden and splendid architecture in cities with breathtaking coastal areas. There is a lot to explore in Sweden as there are plenty of fascinating galleries museums and amusement parks. Sweden has Norway and Finland touching its border. If you choose to study in Sweden, you will never run out of things to do in your leisure time.

Sweden has a very open approach to studies, and Swedish universities focus a lot on group work. The Swedish education system takes into account students’ interests rather than just pushing them to earn a degree. The education system emphasizes a lot on practical work as well as theoretical learning.

There are scholarship options available If a student wants to study in Sweden for free. Tuition is free for an international student from a European Union country.

One more reason to choose Sweden as your study destination is Sweden is by and large an English-speaking country. Around 89 per cent of the population is bilingual, you need not worry if you are a native English speaker. Sweden is counted in the world’s most developed nations and home to many successful technologies and technological companies. The computer mouse, Bluetooth, the pacemaker, ball bearing, and the dialysis machine were all results of research at Swedish companies and universities. Sweden is also famous for design, fashion and music.

Here is the list of some of the best universities in Sweden. 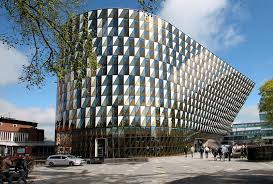 Karolinska Institute is counted as a world-class medical research facility. It ranks as one of the best and most reputable universities in the world for studying medicine.

The Karolinska Institute is based in Solna, near the city of Stockholm. It was founded in 1810 to train army surgeons. Now it has expanded to include two campuses. The second campus is located Flemingsburg, south of Stockholm.

Uppsala University was Founded in 1477, and it is the oldest university in Sweden. The university began with a strong emphasis on theology, and it had only 50 students when it started.

The University offers arts and social sciences, medicine and pharmacy and science and technology with about 70 undergraduate courses. Law, medicine and psychology are one of the most popular choices for new students.

Since the application numbers are increasing at Uppsala, the university is becoming choosier in its admissions process. It has started exchange agreements with over 400 universities across the world. Eight winners of the Nobel Prize have been associated with the university. 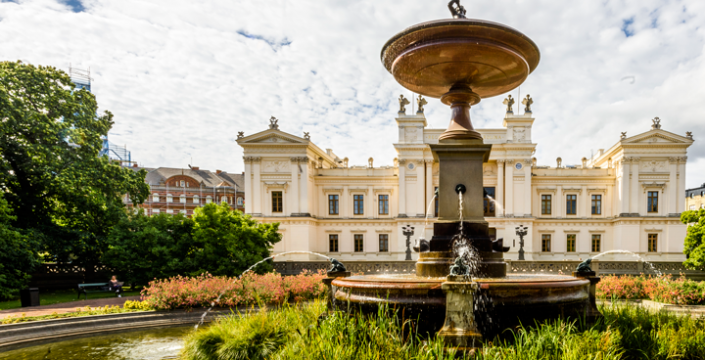 Lund University is a public university in Sweden situated in the city of Lund and has campuses in Malmö and Helsingborg. The university has 28,000+ students.

Lund University library was started in 1668 and is one of Sweden's oldest and biggest libraries. The university is also structured into more than twenty research centres and institutes. 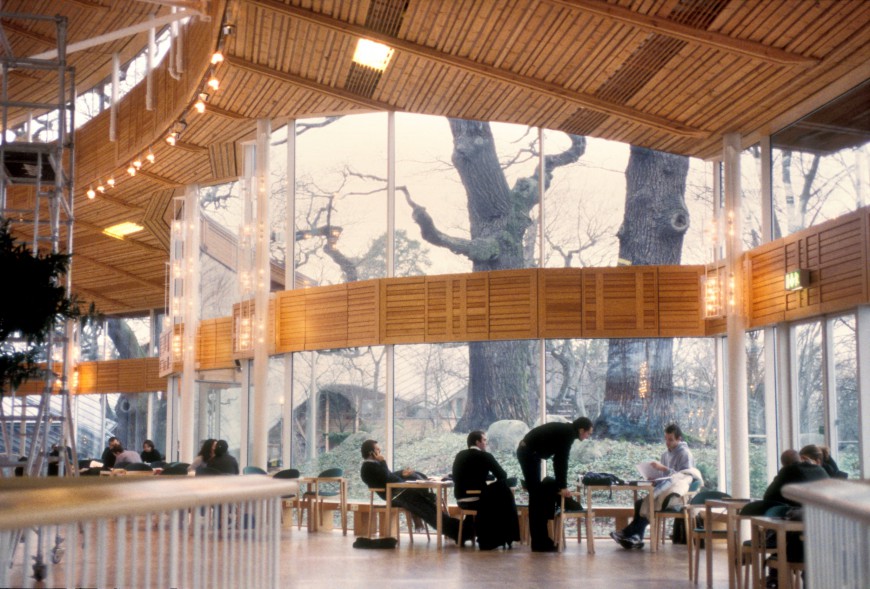 Stockholm University was established as a college in 1878 and achieved university status in 1960. It has more than 31,000 students. The university is located in the middle of the National City Park and is surrounded by plants and trees including some 800 species of flowering plants and over 100 species of birds. It is also close to the beaches.

However, the university is also a short metro ride from the city centre so students can enjoy both nature and city attractions. 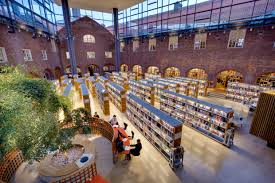 KTH Royal Institute of Technology is one of the most significant universities in Sweden. The university is a major research and education institution offering a multitude of degrees, including natural sciences, engineering, architecture, industrial management and urban planning. Notable alumni of the university include Dolph Lundgren (actor), chief executive of Elsevier Erik Engstrom and co-founder of Volvo Gustaf Larson.

If you are interested in finding out about top Swedish Universities or want to apply to the best and cheapest universities book your free counselling session with us now. Call +971 42428518 or email at [email protected]

How can I apply to study chef field in Sweden

How can I apply to study chef field in Sweden

i want to get some more data about swedish universities

I really want to know more about this

Hello My daughter is doing IB in Dubai and will finish exams by May 2019 , she is interested to apply for one of the top Sweden universities for Economics and finance Please advise how to proceed , when is the dead line for applications , fees and taught language , any undergraduate studies in English language ? Thanks and best regards Maria

My daughter studying 1st year medicine in Tbilisi medical university (Georgia)will she able to get admission in Sweden medical university? I would like to know more about admission? How many years of study medicine? What is the yearly fees & living costs