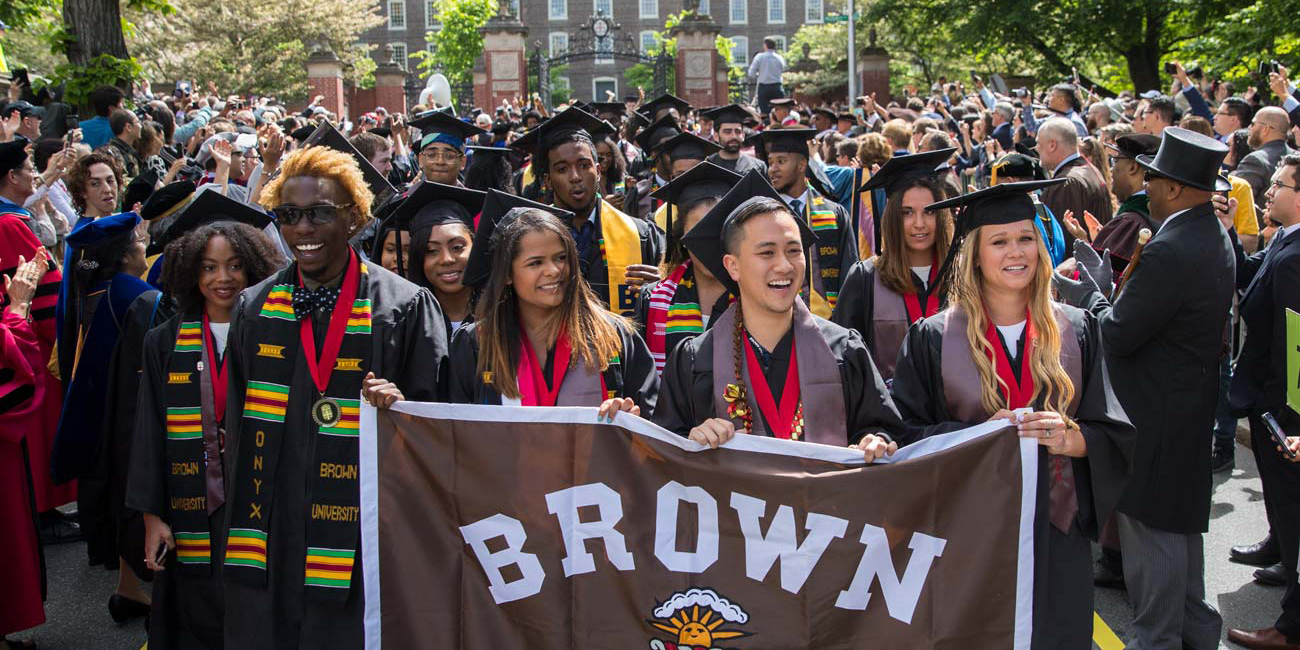 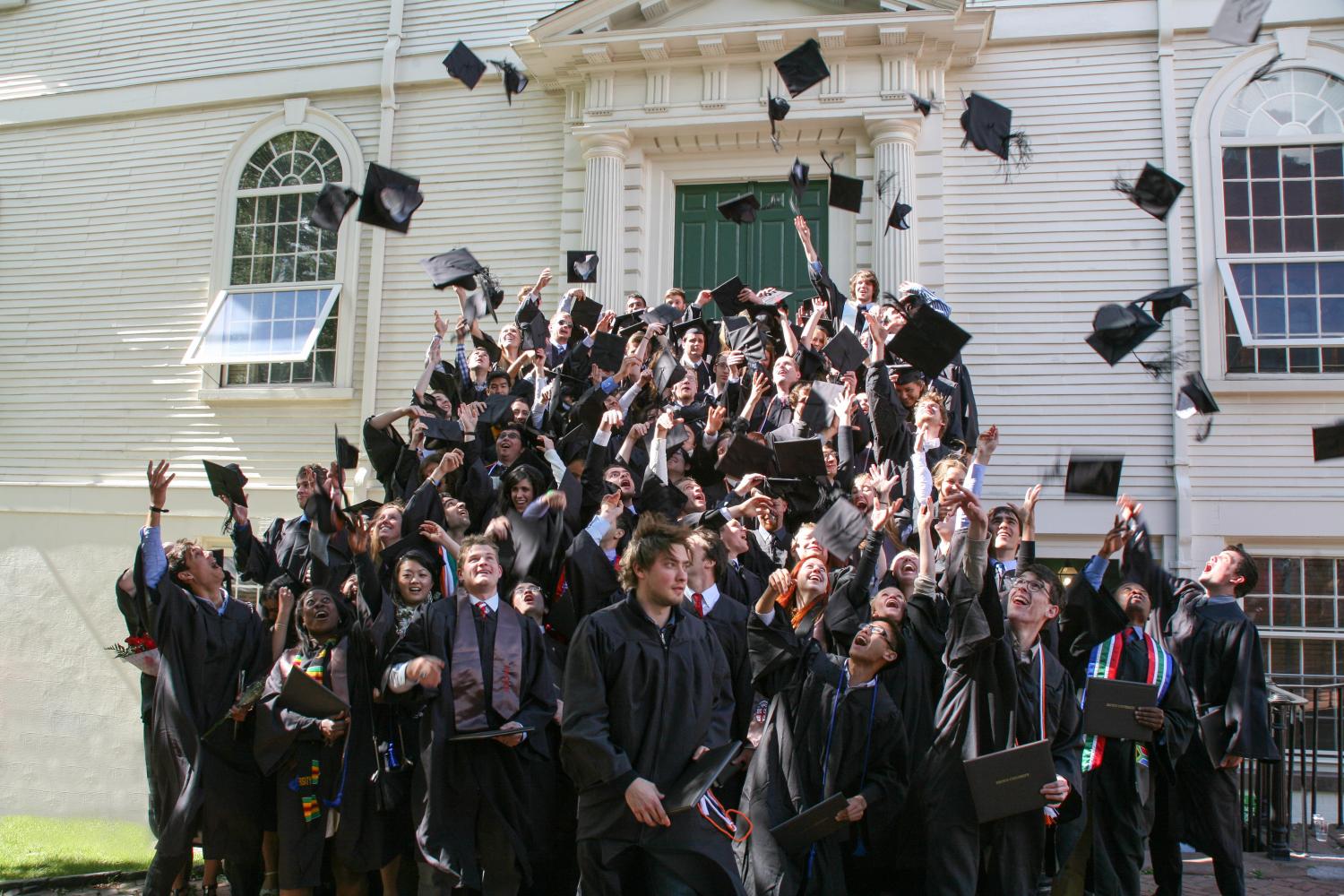 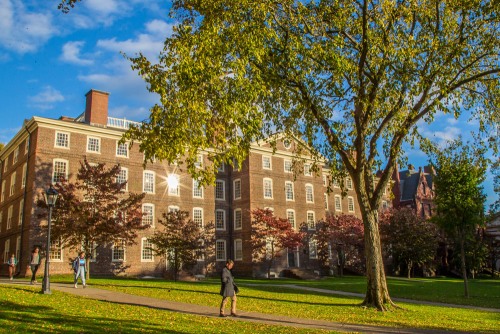 Applicants for the Marshall Scholarship must be U.S. citizens and will be eligible if they have graduated from their undergraduate institution regardless of their age.

A 3.7 minimum grade point average is required unless there are exceptional extenuating circumstances.

The selection committee for Marshall Scholars looks for leadership ability and “distinction of intellect and character” demonstrated through the candidate’s academic record and other activities and achievements.

Committees favor candidates who combine high academic ability with the capacity to contribute actively to the U.K. university they would attend; in addition, they value a strong sense of life purpose, which includes a specific and realistic academic program.

Value
Up to 50 Scholarships awarded annually and the scholarship covers tuition fee and living expenses.

Validity
Scholarships can have a tenure of one or two academic years and in special cases may be extended to three years.