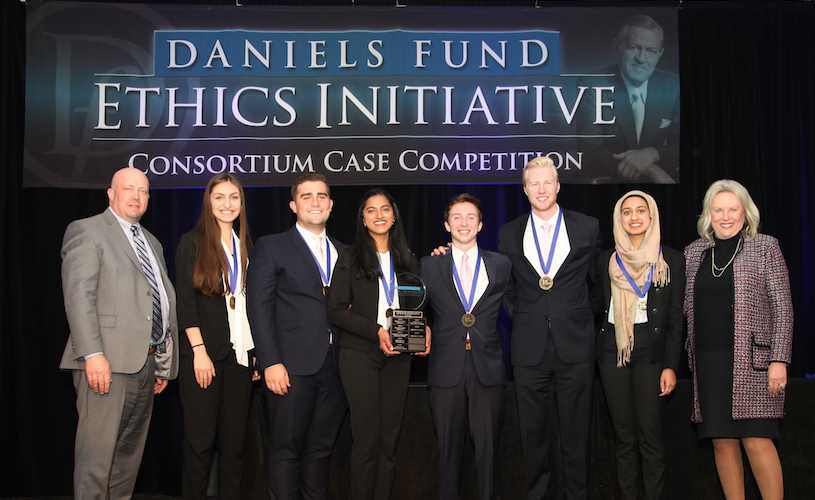 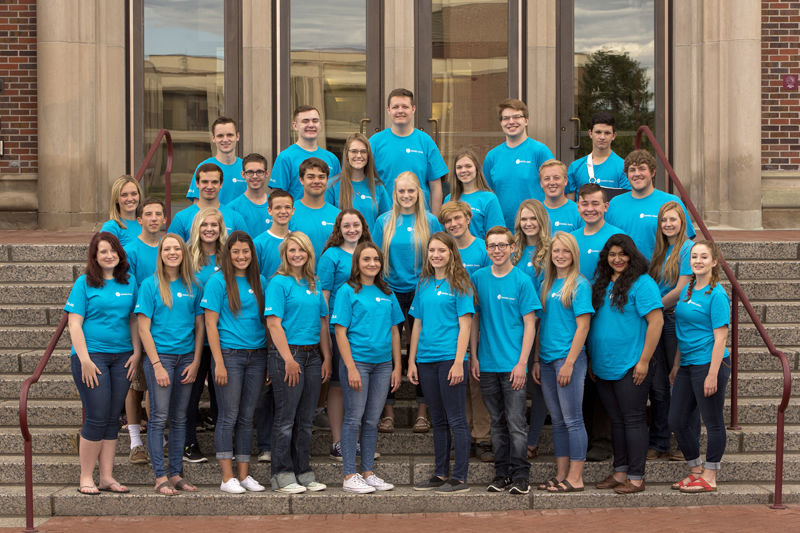 The Daniels scholarship program is designed to support students financially and personally during their four-year college program. The scholarship can be availed to study in any non-profit college or university in the United States. The students from the four-state region of Colorado, New Mexico, Utah and Wyoming can contest for this scholarship.

To be eligible for the scholarship you should:

- Be a high school senior graduating from the four-state region.

- Be a citizen or permanent resident of the United States.

- Submit an Online Application and recommendation letters through Daniel’s Fund application website during the months of October and November. Documents to be submitted at the time of application include parent or legal guardian’s tax return proof, an official high school transcript, citizenship and residency proof, and official ACT or SAT scores.

- Finalists will be notified in-person interview dates during the month of January and the interviews are generally held in February and March.

Value
Scholarship grant is decided after the review of each application, however, this scholarship covers Tuition fees, accommodation, Books and supplies, and miscellaneous educational expenses.

Validity
Daniels Scholarships can be renewed annually for a maximum of four academic years.