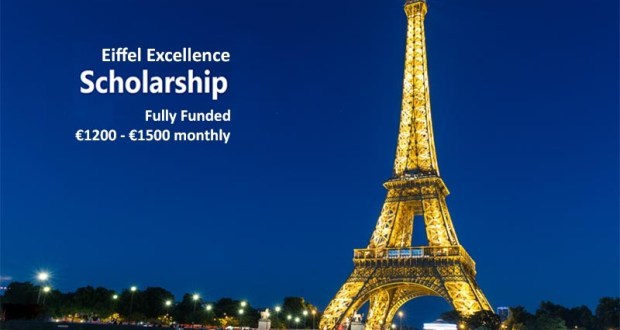 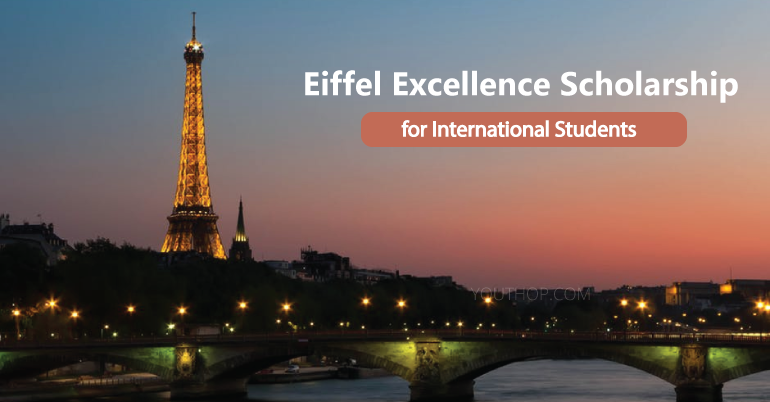 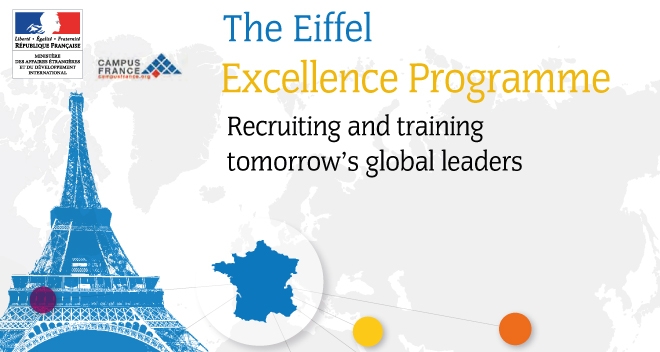 The Eiffel Excellence Scholarship Program has been established by the French Ministry for Europe and Foreign Affairs to enable French higher education institutions to attract top foreign students to enroll in their masters and Ph.D. programs. It gives the opportunity to the future foreign decision-makers of the private and public sectors, in priority areas of study, and encourages applicants from developing countries at the master’s level, and from developing and industrialized countries at the Ph.D. level.

Nationality: This program is only for candidates of non-French nationality. Candidates with two nationalities, one of which is French, are ineligible

Combination with other scholarships: Foreign students who, at the time of application, have already been awarded a French government scholarship under another program are ineligible, even if the scholarship in question does not include social security cover.

For Eiffel Ph.D. Scholarship: Establishments may nominate a candidate who was previously awarded an Eiffel scholarship at the master’s level for a scholarship at the Ph.D. level. Candidates who have previously been awarded an Eiffel scholarship once during their Ph.D. cannot be awarded it for a second time. An application will not be accepted for any student who applied previously but was rejected, even if the application is submitted by a different establishment or in another field of study.

Language skills: When pre-selecting non-French-speaking candidates, establishments must make sure that their language skills meet the requirements of the relevant course of study.

Students undertaking a course of study abroad are given priority over those already living in France.

Value
For Master’s level studies, the Eiffel scholarship includes an allowance of €1,181 per month (a maintenance allowance of €1,031 and a monthly stipend of €150) and can be awarded for 12-36 months.

Validity
Awarded for a maximum of 12 months.