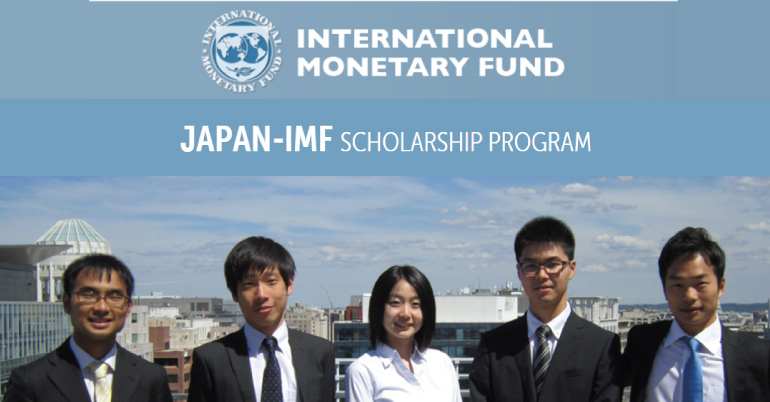 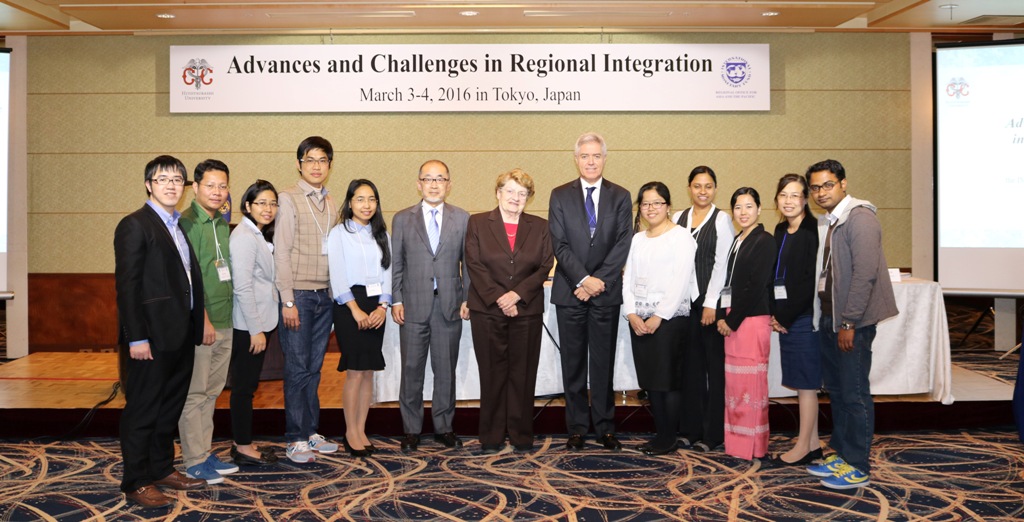 The Japan-IMF Scholarship Program for Asia (JISPA) was established in 1993. It is funded by the Government of Japan, administered by the International Monetary Fund (IMF), and conducted at various graduate schools in Japan. Its goal is to contribute to institutional capacity building in economic policymaking to promote the sustainable growth of emerging and developing economies in Asia and the Pacific.

The partnership track of the JISPA gives Scholars the opportunity to study a specially designed graduate level course concentrating on macroeconomics at an IMF partnership university.

The open track of the JISPA provides support to scholars who wish to study graduate-level macroeconomics or a related field at either the masters or Ph.D. level at any leading university in Japan. It is targeted towards highly motivated officials who are able to identify a course of study in Japan suitable to their professional pursuits in the public sector and supportive of their future profession as an economic policymaker.

Under current program guidelines, applicants should be a national of one of the eligible countries

Candidates must currently be working for one of the following or related agencies: ministry of economy, central bank, ministry of finance, ministry of trade/commerce, ministry of planning/development, tax administration, or national statistics bureau.

The JISPA program will also consider officials working in other areas of government as well, as long as they have a significant impact on the formulation or implementation of macroeconomic policy.

Candidates should have a Bachelor’s degree or an equivalent with at least 16 years of formal education. Names of schools and attending dates beginning from primary school should be listed in the application. In a few cases, only 15 years of formal education can be accepted if there is an official explanation (a country’s particular educational system or other exceptional circumstances).

Candidates should showcase English language proficiency, which needs to be demonstrated as equivalent to or more than an official TOEFL score of 550, CBT213, or iBT79-80.  If TOEFL scores are unavailable, then an overall IELTS score of at least 6.0 can be substituted.

Candidates must be committed to contributing towards the development of their home country, and are expected to return to their sponsoring agency upon completion of their studies.

Under the JISPA Priority is given to applicants (1) below the age of 40; and (2) who have not yet obtained a master’s degree from a university outside of their own country.

Each partner university has its own admission/eligibility requirements, which must be fulfilled.

Value
The Scholarships takes care of tuition fees, A stipend every month (including the housing allowance and medical/accident insurance), A round-trip economy class air-ticket, A lump-sum allowance to cover testing fees (such as TOEFL), visa application costs, and book-shipping costs.

Validity
The scholarship is valid for one year. For two-year master’s programs, this scholarship may be renewed for a second year based on the applicant’s academic performance and the university’s recommendation, together with nomination by a scholar’s sponsoring agency.