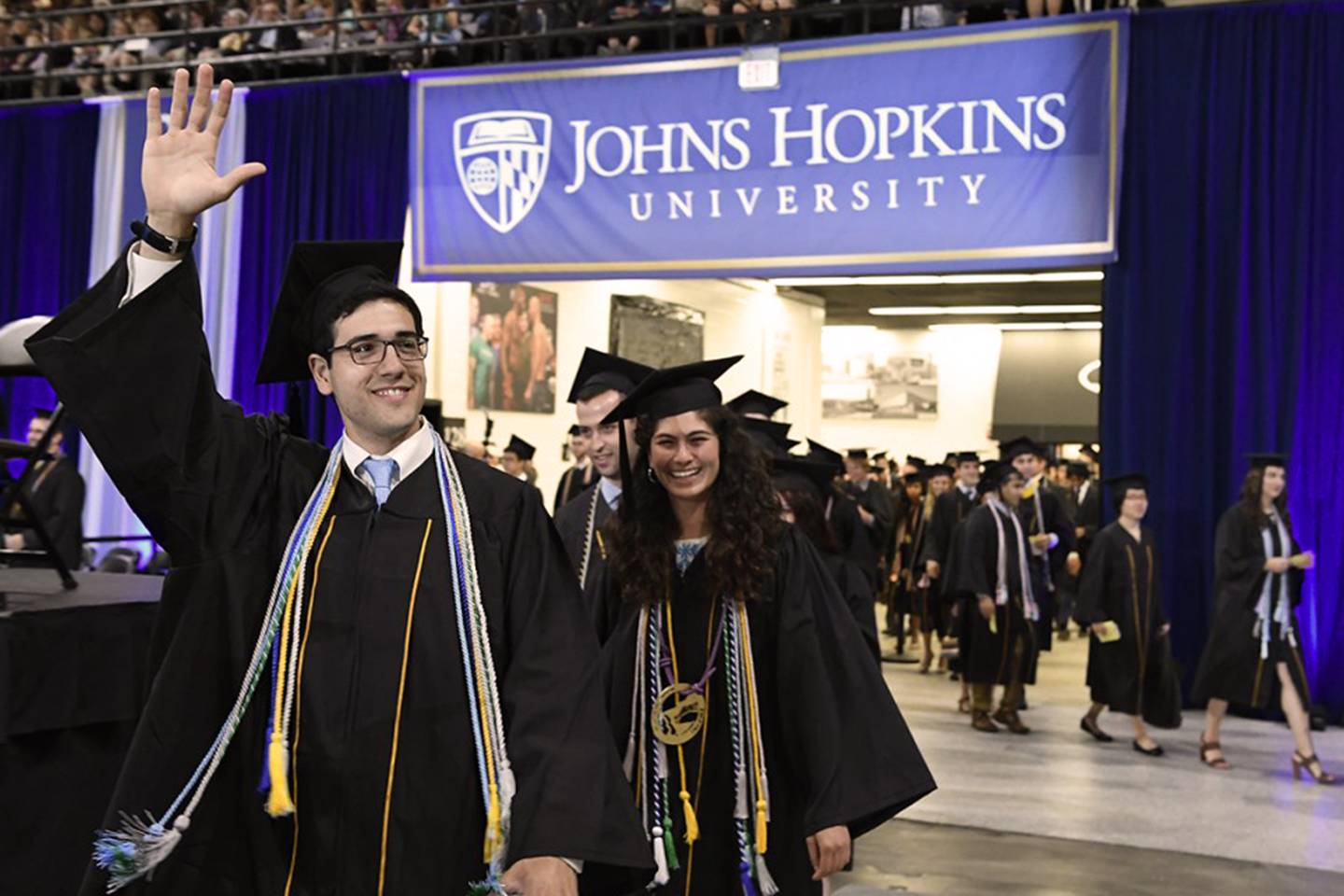 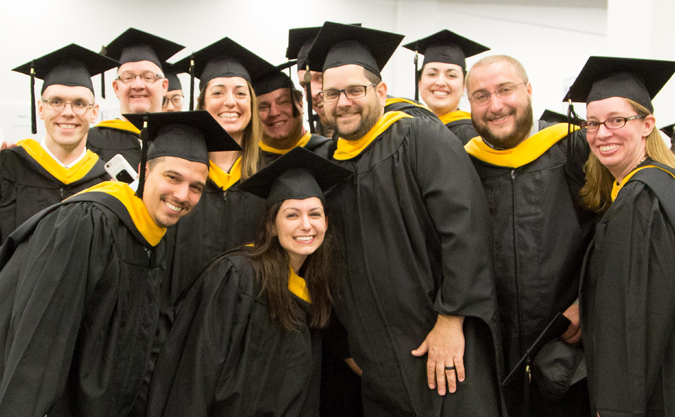 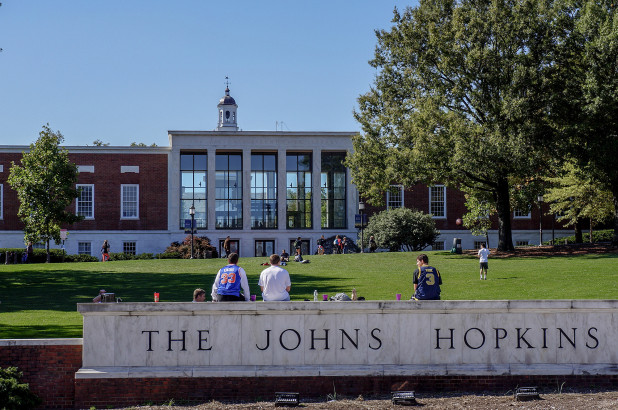 The Hodson Trust was established in 1920 by Col. Clarence Hodson, a Maryland native and a successful banker whose Beneficial Loan Society grew to more than 200 offices across the United States in the early 20th Century. Upon his death, his heirs continued to advance his lifelong philanthropic interest—supporting higher education—through the Hodson Trust. Hopkins, which has received nearly $90 million for a variety of priorities, is one of four Maryland higher education institutions the Trust supports.

The Hodson Scholars community is comprised of individuals who share the same intellectual fervor and eagerness to make an impact in the lives of others. Scholarship recipients enjoy the advantages of being part of this distinctive community, such as joining the Hodson Scholar Student Advisory Board and participating in a mentoring program between incoming students and upperclassmen.

The Hodson Gilliam Success Scholarship is awarded annually to new freshmen with demonstrated financial need who are outstanding students from underrepresented minority groups including but not limited to African American, Hispanic, or Native American students. The scholarship amount replaces loans in the federal aid package.

The required pieces of your application only tell us part of the story. The admissions committee conducts a well-rounded review of every applicant based on his or her accomplishments, goals, and potential impact within our community. We’re looking for students who can think beyond their limits, who don’t see ‘impossible’ as a roadblock, and who will not only elevate themselves but also those around them.

No separate application is required.

Validity
This competitive scholarship is renewable based on continued financial need.