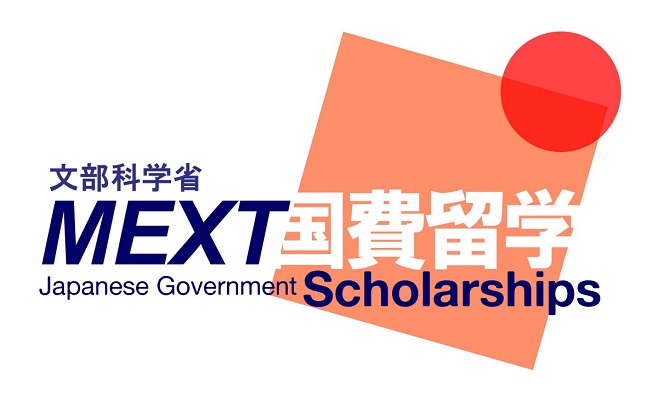 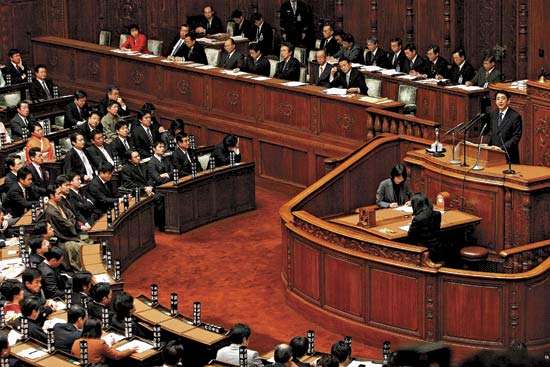 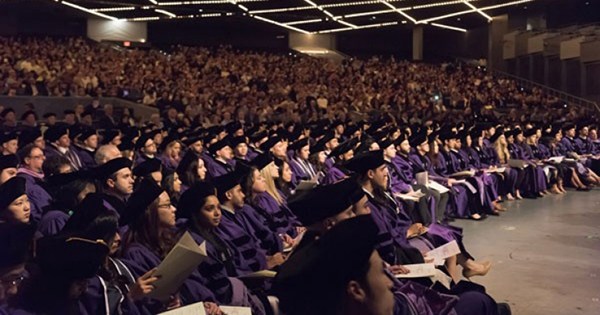 The Ministry of Education, Culture, Sports, Science, and Technology (MEXT) offers scholarships to international pupils who wish to study in graduate courses at Japanese universities either as a non-degree student or student for a degree under the Japanese Government (MEXT) Scholarship.

(1) Nationality: Applicants must belong to a nation which has diplomatic relations with the Japanese government. Stateless persons can be applicants, too. Those who are Japanese nationals at the time of application are not eligible. However, applicants of dual nationality who are settled outside of Japan are eligible only if they will expatriate from Japan by the time of arrival in Japan. Screening of candidates will be made at the Japanese diplomatic mission in the country of the applicants’ nationality.

• Is or will be aged 22 or older and has taken an individual entrance qualification examination and has been examined by a Japanese graduate school as being equal or having higher academic ability to a university graduate or 24 or older if he/she desires to enroll in a doctoral course in the field of medicine, dentistry or veterinary science, or a pharmacy which has started on a 6-year department or faculty.

Note that eligible applicants include those who otherwise fulfill or will fulfill the qualification requirements for admission to a Japanese graduate school. As a general rule, a person who has completed a doctoral course may not apply unless he/she are looking to obtain a degree.

(4) Japanese Language: candidates should be willing to learn the Japanese language, interested in Japan and enthusiastic about improving their knowledge of Japan after arriving, and capable of engaging themselves in study and research while also adapting to life in Japan.

(5) Health: Candidates should be physically and mentally healthy enough to take graduate studies at universities in Japan.

(6) Arrival in Japan: In principle, candidates are expected to arrive in Japan within two weeks of the date set by the receiving university for the beginning of the semester (in principle, in September or October).

(7) Visa Requirement: In principle, selected applicants must acquire “College Student” visas before entering Japan. The visas should be issued at the Japanese legation, found in the country of applicants’ nationality.  Candidates who have changed their resident status to any status other than “College Student” upon arrival in Japan will immediately lose their status as a Japanese government scholarship student.

Value
The scholarship allows allowances of 143,000-145,000 yen per month, including an additional monthly stipend of 2,000 or 3,000 yen may be lent to those undertaking study or research in specially allotted regions, travel costs to and from Japan, and school fees.

Deadline
Deadline may varies per country