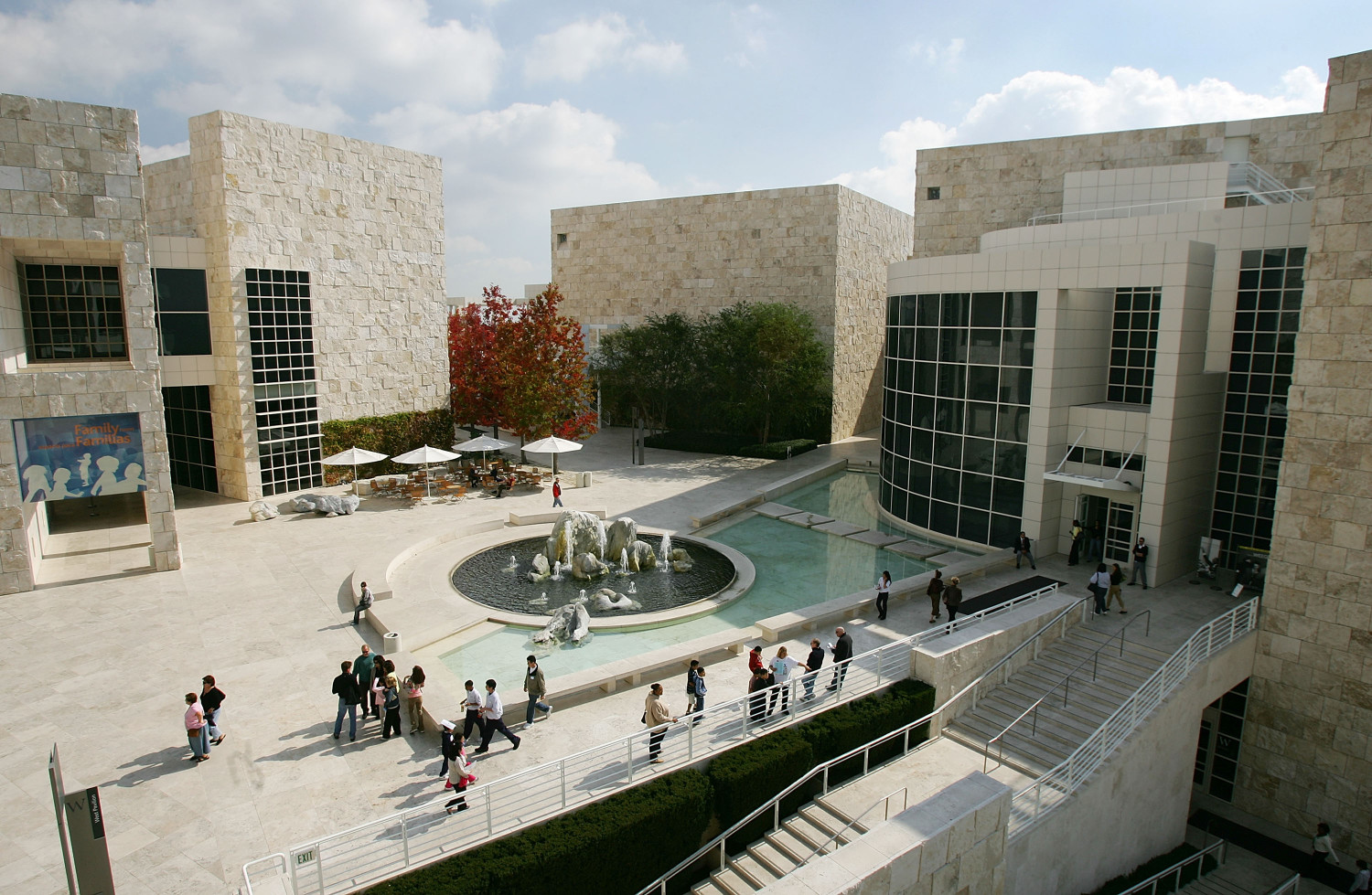 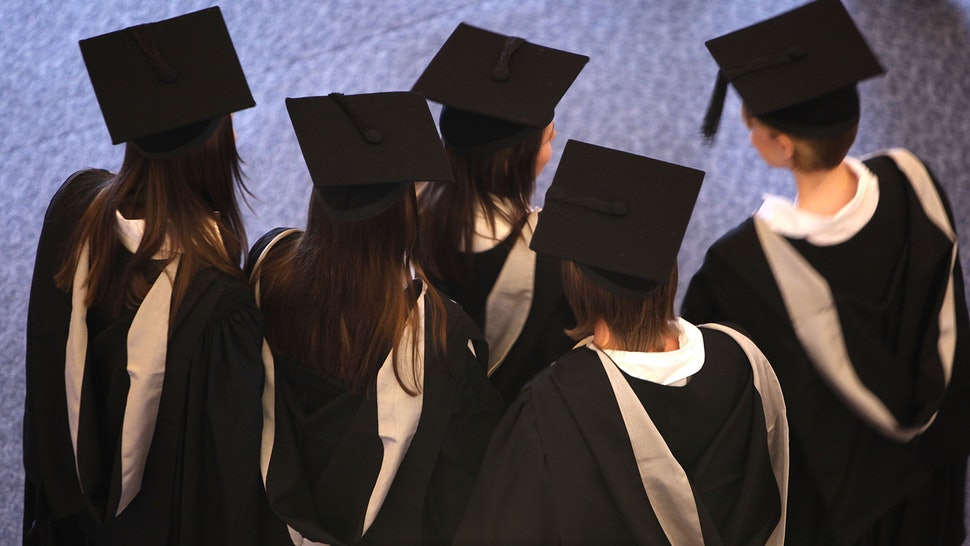 Getty Scholar Grants are for established scholars or writers who have attained distinction in their respective fields. Recipients will be in residence at the Getty Research Institute or Getty Villa, where they pursue their own projects free from academic obligations, make use of Getty collections, join their colleagues in weekly meetings devoted to an annual research theme, and take part in the intellectual life of the Getty.

Researchers from all nationalities are welcome to submit applications as long as they are working in the arts, humanities, or social sciences.

Applicants who received their degree after September 1, should apply for a postdoctoral fellowship.

Current Getty staff and members of their immediate family are ineligible for Scholar Grants. Recent recipients who have received a Getty Scholar award within the past three years may not be considered.

Getty Scholar Grants are awarded on a competitive basis. Applications are evaluated based on the following: (1) the overall quality of the application; (2) how the proposed project bears upon the annual research theme; (3) the applicant's past achievements; and (4) how the project would benefit from the resources at the Getty, including its library and collections.

Validity
Getty Scholars may be in residence between three to nine months.