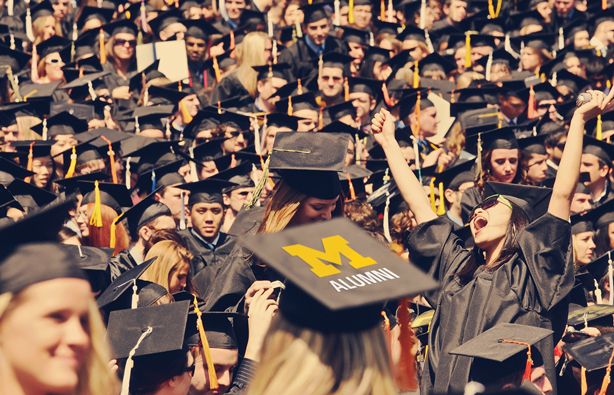 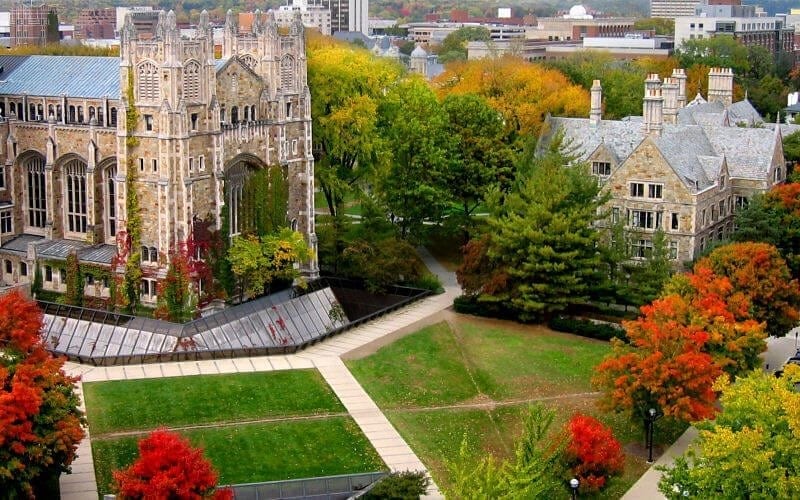 The University of Michigan is a public research university in Ann Arbor, Considered one of the foremost research universities in the United States with annual research expenditures approaching $1.5 billion. Chris Armstrong Scholarship was founded in 2011 by the parents of Chris Armstrong, the first openly gay student elected president of the Michigan Student Assembly. The award supports undergraduate students who are members of, or have demonstrated support for, the lesbian, gay, bisexual and transgender communities.

- Documented leadership of, support for, or involvement in organizations, activities, or issues that asset the lesbian, gay male, bisexual and transgender communities.

-Willingness to be publicly recognized as a recipient of the award.

- Application Form to be submitted at Scholarship Unit, Office of Financial Aid at the University of Michigan.

-An essay describing your demonstrated leadership for, support of, or involvement in organizations, activities, or issues that benefit the lesbian, gay male, bisexual and transgender communities.

- A letter of recommendation on official letterhead.

Value
The Scholarship amount varies, based on the annual income from the endowment fund.