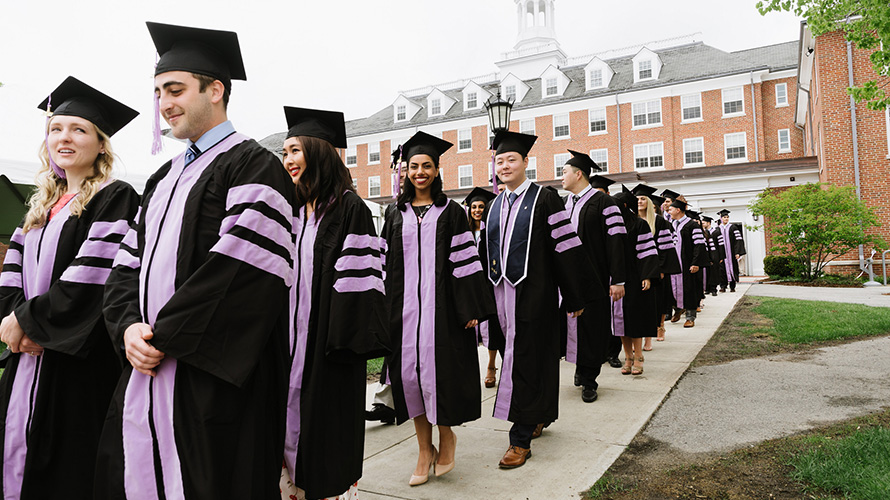 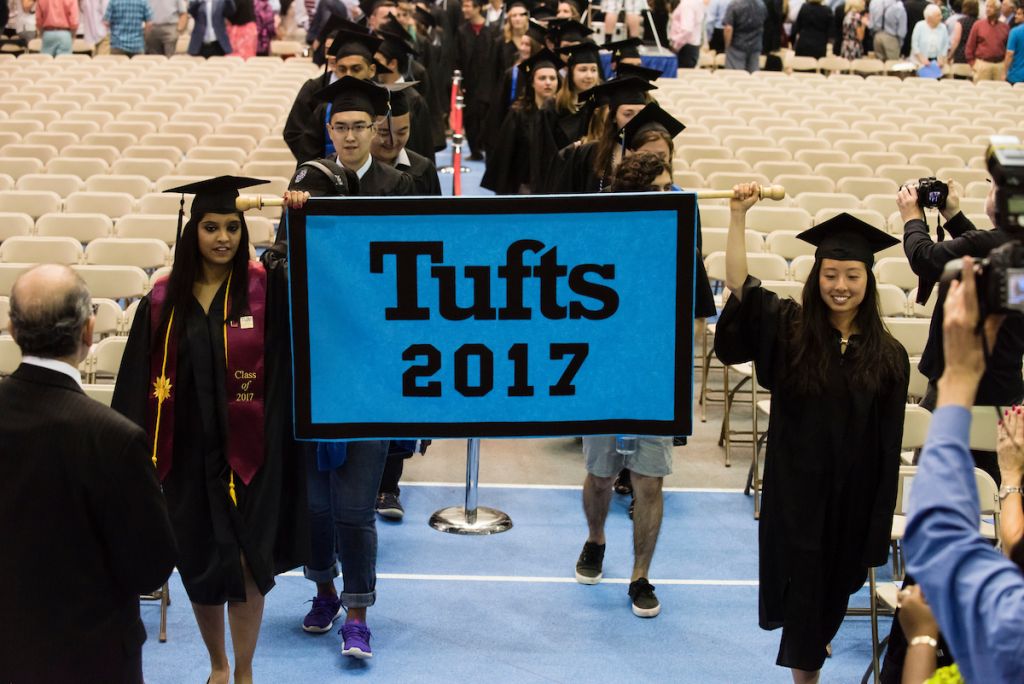 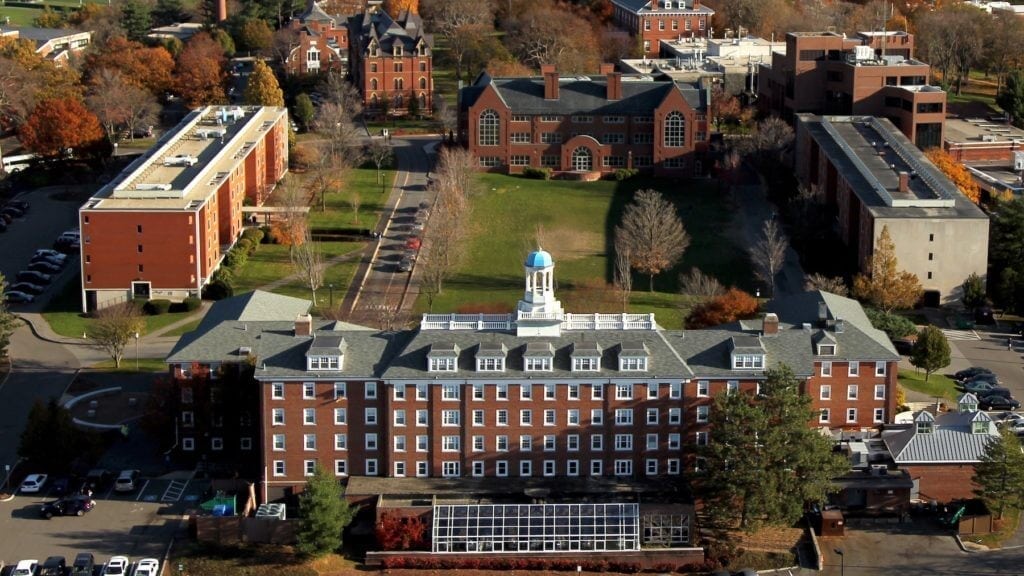 Boren Scholarships provide US undergraduate students to study abroad in areas of the world that are critical to US interests and underrepresented in study abroad, including Africa, Asia, Central & Eastern Europe, Eurasia, Latin America, and the Middle East. Boren Scholars represent a variety of academic backgrounds, but all are interested in studying less commonly taught languages, including but not limited to Arabic, Chinese, Korean, Portuguese, Russian, and Swahili.

Boren Scholarships are funded by the National Security Education Program (NSEP), which focuses on geographic areas, languages, and fields of study deemed critical to US national security. Applicants should identify how their study abroad program, as well as their future academic and career goals, will contribute to US national security, broadly defined. NSEP draws on a broad definition of national security, recognizing that the scope of national security has expanded to include not only the traditional concerns of protecting and promoting American well-being but also the challenges of global society, including sustainable development and environmental degradation.

Applicants must be current students in an undergraduate or graduate degree program.

Undergraduate students in STEM fields are eligible for summer-only programs.

They must be applying to a study abroad program that meets home institution standards in a country outside of Western Europe, Canada, Australia, or New Zealand. Additionally, they must be willing to commit to a service requirement of work for at least a year in a position in the Federal Government with national security responsibilities (the Department of Defense, Homeland Security, or any element of the intelligence community are priority agencies).

Validity
This scholarship is tenable for 1 years