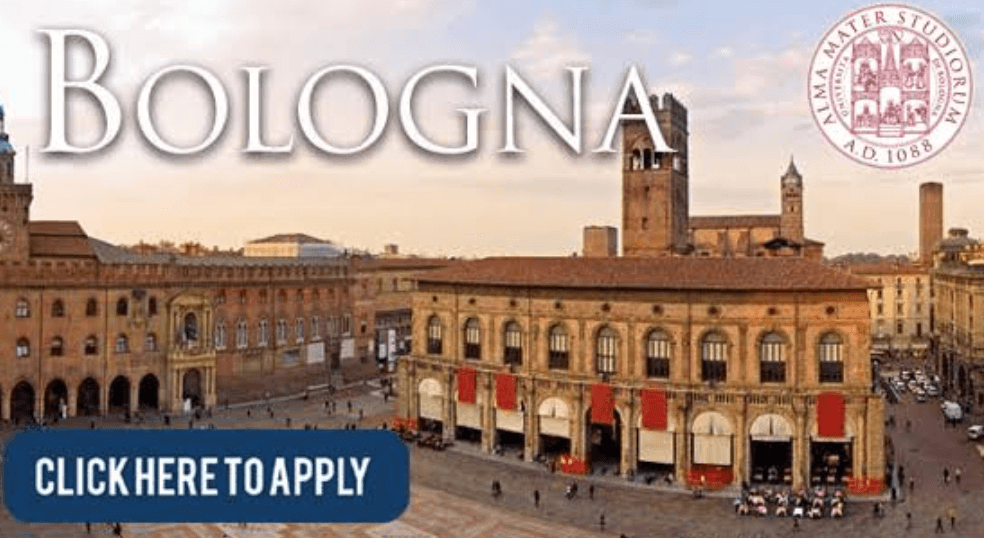 Application is open exclusively to candidates who:

International students whose qualifications were attained in an institution outside of the Italian education system, regardless of citizenship

2) meet the admission requirements for the chosen degree program or will meet such requirements at the time of registration;

3) Are not current students at the University of Bologna for First, Single or Second Cycle degree programs. Important! Those whose student career (First, Single or Second Cycle degree program) ended within A.Y. 2017-18 for any reason are not considered students. Withdrawals from studies must have been completed before the publication of this call;

5) Are not 30 years or older as of the deadline of this call.