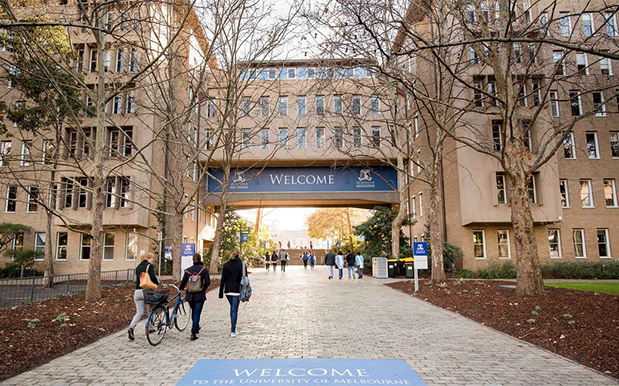 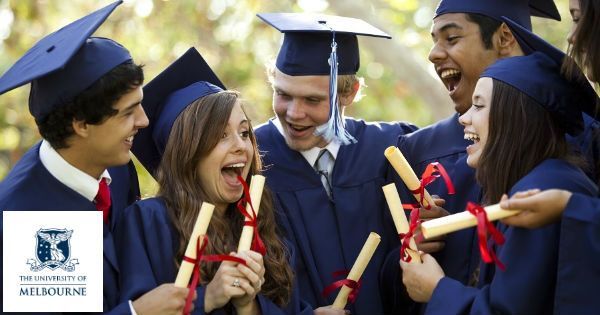 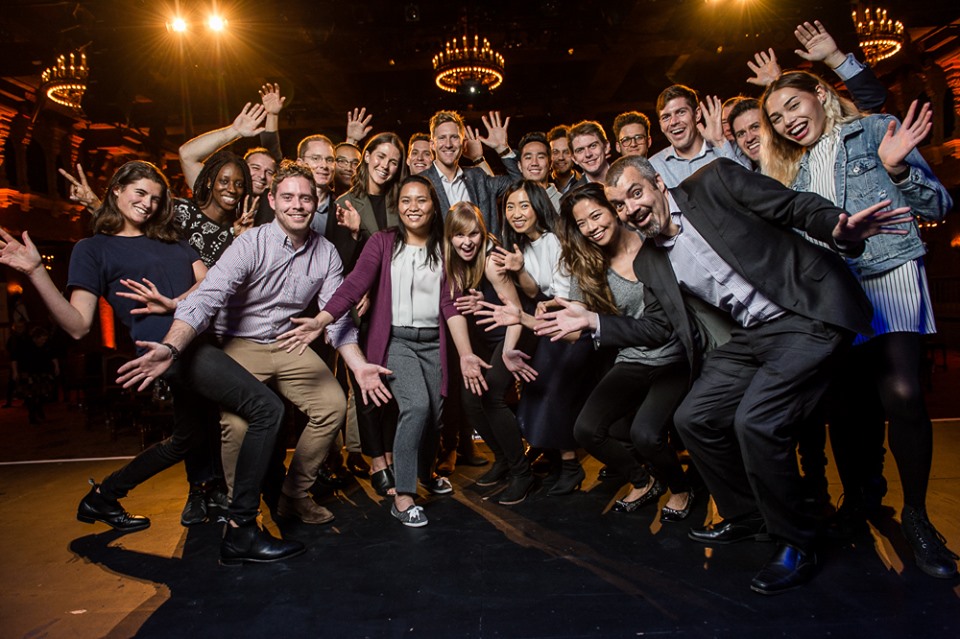 The International undergraduate Scholarships were established by the University of Melbourne in recognition of the numerous contribution created by international students to the variety of the University’s student population.

To be thought of for a fee remission scholarship you must:

• Be a national of a country apart from Australia and New Zealand and not a permanent resident of Australia;

• Have received an unconditional offer for an undergraduate course;

• Have achieved glorious final year college results, such as:

– A minimum of four A* grades within the GCE A Levels

– A minimum of 97 in an approved Foundation program

• Not have previously undertaken any tertiary studies (excluding extension studies completed as a part of a year 12 program).