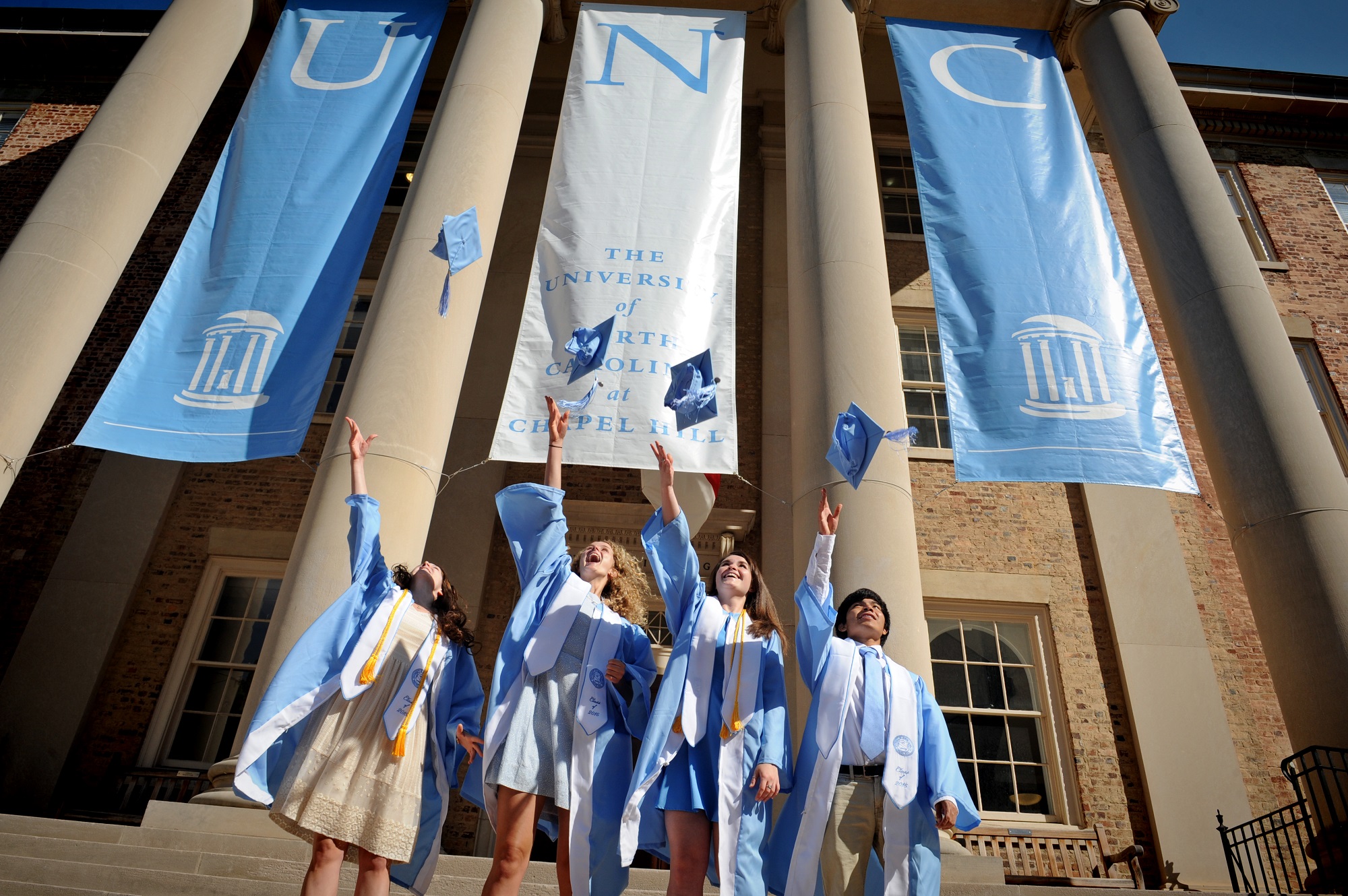 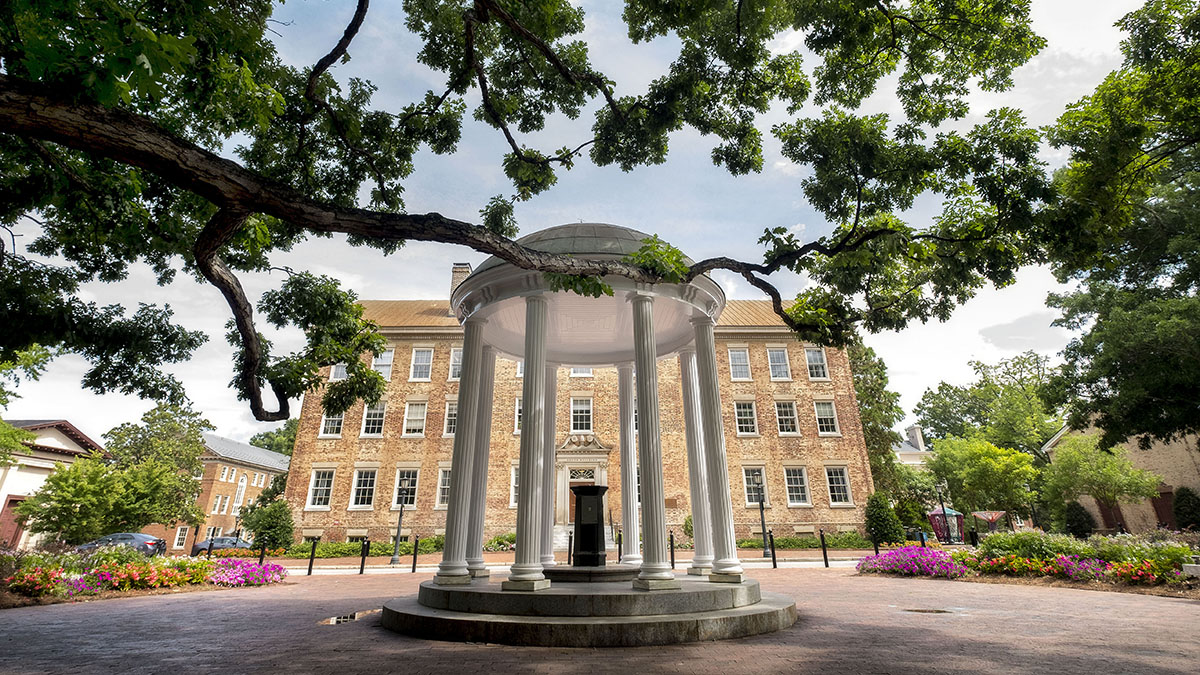 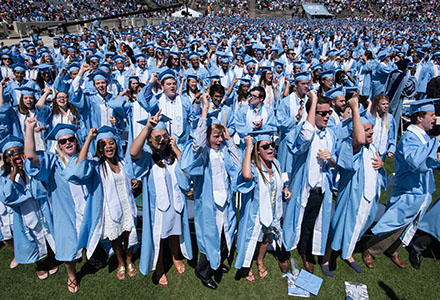 The Luce Scholars Program offers stipends, language training, and individualized professional placement in Asia for 15-18 Luce Scholars each year. The program is exclusive among American-Asian exchanges in that it is planned for young leaders who have had limited experience of Asia. At the heart of the enterprise is the internship arranged for each Scholar on the basis of his or her specific interest, background, qualifications, and experience. These work assignments run for approximately ten months, from September until July of the following year, and are intended primarily as learning opportunities for Luce Scholars.

To be eligible for the Luce Scholars Program:

A student should be U.S. citizens or permanent residents.

A student should not have reached their 30th birthday by July 1st of the year they enter the program.

A student should have earned at least a bachelor’s degree or reasonably expect to receive that degree by June 20th of the year they enter the program.

A student should not have spent more than 18 weeks in Asia since graduating high school.

A student should not have a degree in Asian studies (minors and language study are permitted).

A student must have a competitive GPA, generally no less than 3.5.

A student must be in physical health that will not restrict them from working in a foreign environment.

Validity
Luce Scholars receive a monthly stipend from the Luce Foundation during their Luce year.