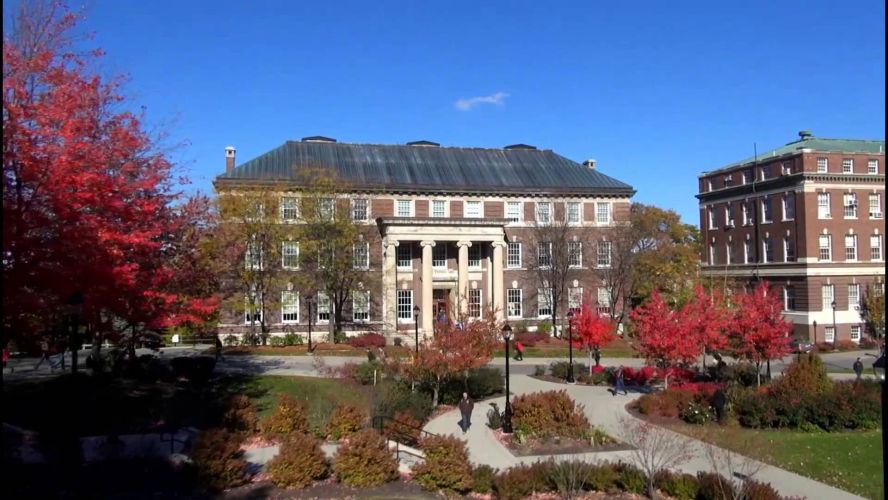 Study in United States of America with Rensselaer Polytechnic Institute

Please enter your details on the below form
There are currently no programs listed for this university. (They are coming soon)
OverviewAdmission ProcessStudent lifeLocation and Accommodation

Q. What is the main USP of RPI?

The Institute is particularly well-known for its effectiveness in transferring technology from the lab to the marketplace, allowing new discoveries and technologies to enrich people's lives. Rensselaer Polytechnic Institute is the nation's oldest technological research institution, having been founded in 1824.

Q. What is the ranking of RPI?

Rensselaer Polytechnic Institute is ranked No. 43 is Best Engineering Schools.

Q. What is RPI famous for?

RPI has an excellent reputation among employers for producing top-notch graduates because of its tough academics. While the humanities degrees are limited, there are outstanding economics and cognitive science programmes, as well as history, writing, and linguistics options.

Q. Is Troy a large city?

Troy is the small county seat of Rensselaer County in the state of New York, United States. The city is situated on the eastern bank of the Hudson River, on the western end of Rensselaer County. Troy is closely linked to the surrounding cities of Albany and Schenectady, comprising the Capital District region. The city is one of three major hubs in the Albany metropolitan statistical area, which has a population of 1,170,483 people. Troy has a population of 51,401 people according to the 2020 census. Rensselaer Polytechnic Institute, founded in 1824, is the oldest private engineering and technical university in the United States

Q. What's the weather around RPI?

The summers are short, comfortable and partly cloudy and the winters are long, cold, windy and mostly cloudy. The temperature typically varies from 36? to 73? and is rarely below 26? or above 83?.

Q. How many students study in RPI?

There are over 7,442 students studying in RPI.

Q. Who are the top Alumni of RPI?