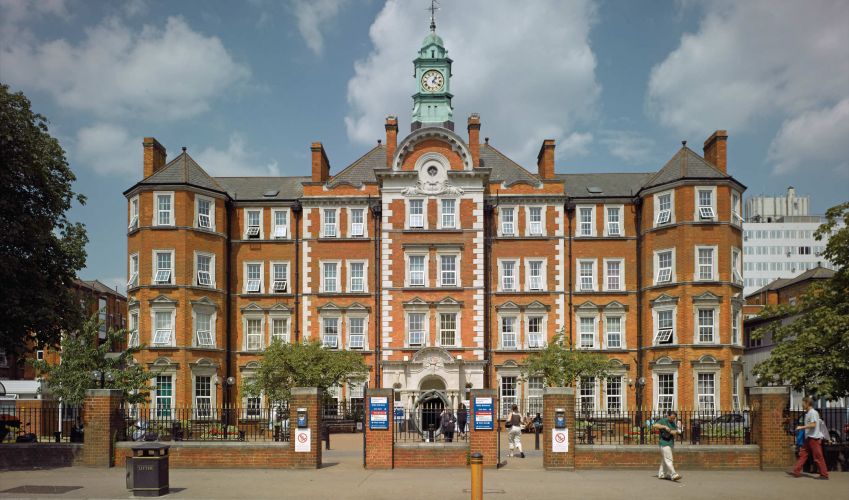 The total student population at the university is more than 16,800 of which over 9,200 are enrolled in the undergraduate courses. On an average, the Imperial College London receives 7 applications for each available space. More than 65% of its students are from countries other than the UK, the majority of them are from China, France, Germany, Italy, Malaysia, Spain, Greece, Singapore, India, and Hong Kong.

Most departments at the Imperial College offer opportunities for students to complete a year of their degree at an institution within Europe (through the Erasmus+ exchange scheme) or to study in countries outside Europe, for example in the USA, Australia or Singapore. Various courses at the university offer industrial placements of varying length and its Careers Service’s Placement and Internship Unit is dedicated to helping students find placements both in the UK and abroad.