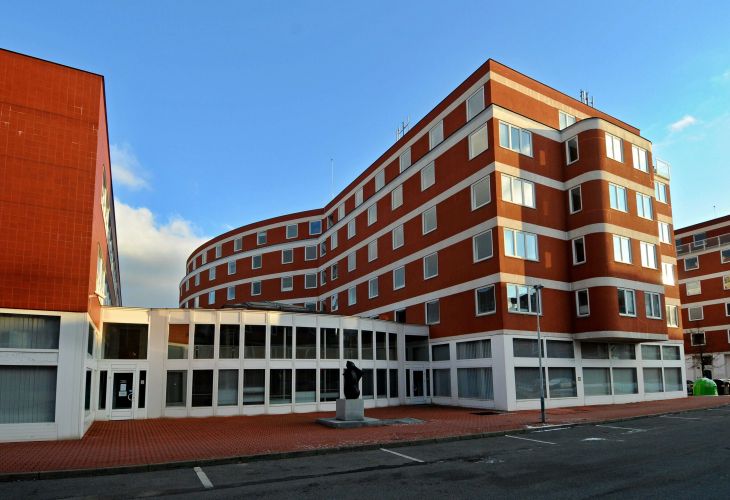 Study in Czech Republic with University of Economics Prague

University of economic science Prague is an economic science and business-oriented public university set in Prague, European nation. Business School was established in 1919 as a department of the Czech Technical University in Prag, specializing in wholesale trade, banking and therefore the organization of business firms.

The University of Economics Prague, undergraduate students typically receive their Bachelor of Science (BSc.) degree after 6 semesters of completed coursework and a successful defense of their bachelor thesis. It is the most important university within the field of economic science, business and data technology within the Czech Republic, with virtually twenty,000 students across its bachelor, masters and academic degree programs. It offers undergraduate programmes in 7 specialists, and bachelor programmes (ENI) in 3 specialists, and master programmes (ENI) in 10 specialists.

The University Of Economics Prague consists of six schools, cover 3 campuses. The main campus is in Žižkov, in Prague. A secondary field is found in Jižní m?sto on the outskirts of town. The Faculty of Management is found individually from the others at its own field in Jind?ich?v Hradec, one hundred ten kilometers far away from Prague.

The University of Economics Prague, the Faculty of Business Administration (FBA) has been accredited by the European Quality Improvement System (EQUIS), the first business school in the Czech Republic and fourth in Central and Eastern Europe.VŠE is ranked by the Financial Times annually and has already been appraised for several years by the Eduniversal Ranking project as one of the best “business schools” in Central and Eastern Europe.

The University of Economics Prague, the Eduniversal awards in 2008, VŠE was named "1st Business School in Eastern Europe", and in the top 27 business schools in the world. The ranking was based on a survey of deans of business schools around the world. Over 430 students from institutions overseas come to VŠE each semester. In 2005, a replacement International Learning Center was established as a part of the enlargement of university premises. Courses for these students are run in Czech, English, German, French and Russian language.