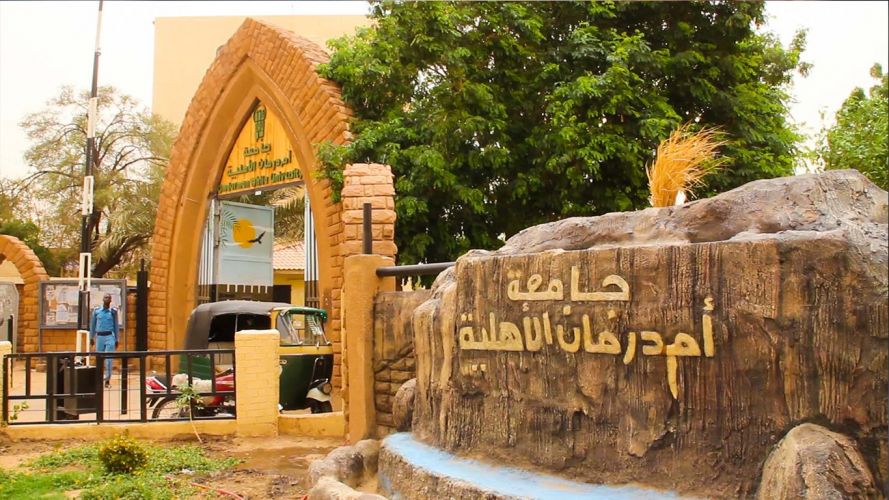 Study in Bahrain with Ahlia University

Ahlia University also abbreviated as AU is a private higher education institution located in the city of Manama in Bahrain. The university was the first private university of the country to be established in year 2001 and offers undergraduate and graduate degrees.

Ahlia University comprises of 5 colleges in total offering a range of undergraduate and graduate programs. The five colleges include College of Arts and Science, Business and Finance, Engineering, Information Technology, and Medical and Health Sciences.

Ahlia University also offers a doctoral program in conjunction with Brunel University London and a Master of Science degree in Engineering Management with George Washington University, United States. The Deanship of Graduate Studies and Research caters to researchers and academics.

Ahlia University has an urban campus in the city of Manama, Bahrain. The campus is located right in the heart of the city with all the amenities such as banks, shops, restaurants, cinemas, and ATMs at its doorstep. Public transport connects the university with nearly every suburb of the city.

Ahlia University offers facilities such as classrooms, tutorial rooms, laboratories, research libraries, and dormitories for students. Most of the buildings are inspired by the Arab-Islamic architecture with modern facilities such as elevators and glass facades housing offices and student facilities.

Ahlia University has its programs recognised and accredited by bodies such as Kuwaiti Ministry of Higher Education, Higher Education Council of Bahrain, and a number of prestigious institutions in the UK and United States.

Ahlia University has also received an approval from National Qualification Framework or the NQF in addition to offering scholarships to students to assist them with tuition fee. The university has a high acceptance rate.

Shortlisting of Colleges and Universities in Bahrain

A strong proficiency in the English language is essential for admission into universities in Bahrain. To be able to get a successful admission in Ahlia University in Bahrain students need to complete IELTS with a minimum score of 5.5.