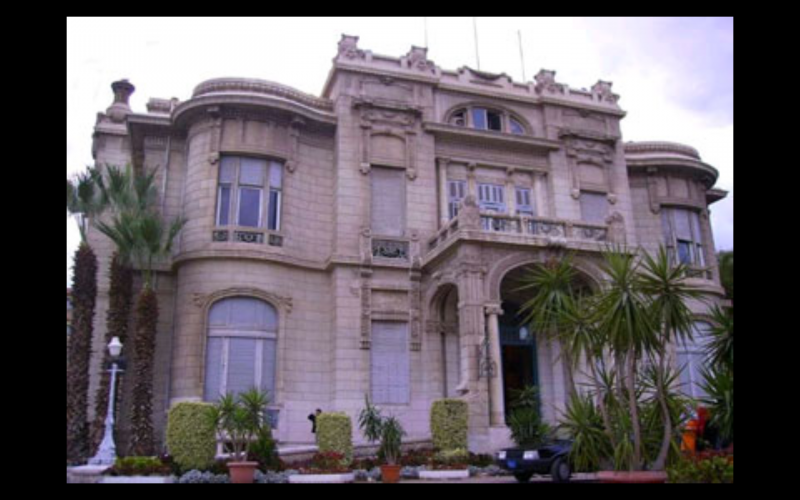 Ain Shams University has eight campuses. Two of them are next to every alternative, separated by the main road; all of them are in bigger Cairo.

The main campus is in Abbassia, Cairo and houses the Administration and Management at the Saffron Palace, Science Education Development Center, Central Library, Child Hood Center and the University City (students hostel), in addition to the faculties of Computer Science, Science, Law, and Art.

The Women's College has its own campus. Faculty of Specific Education, Faculty of Education, and Faculty of Agriculture are each on separate campuses in Abbasi, Heliopolis, and Shubra El Kheima, respectively.

Shortlisting of Colleges and Universities in Egypt

A strong proficiency in the English language is essential for admission into universities in Egypt. To be able to get a successful admission in Ain Shams University in Egypt students need to complete IELTS with a minimum score of 5.5.