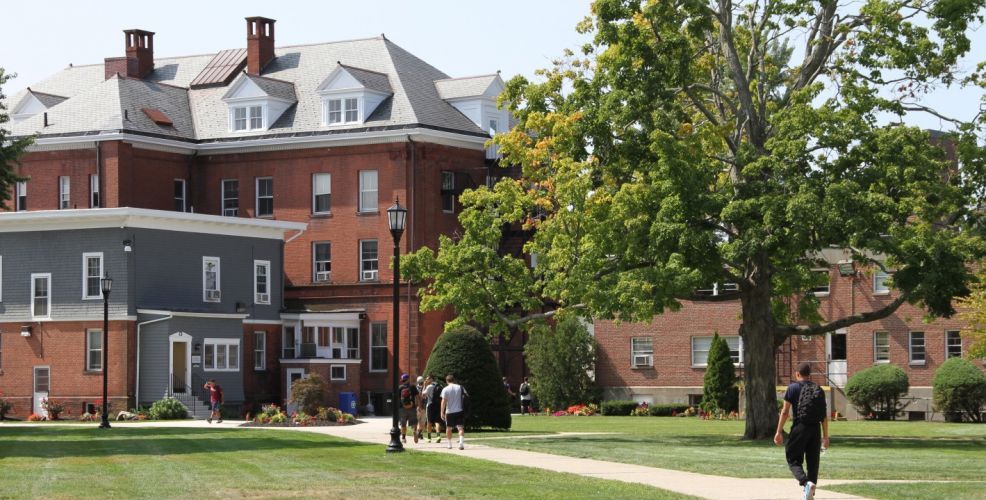 American International College could be a non-public subject area school in Springfield, Massachusetts. The College was established as the French Protestant College by Rev. Calvin E. Amaron on July 18, 1885. Over the years the college enlarged its admissions program to include girls, in 1892 the first New England College to do so.

American International College provides undergraduate and graduate programs, including masters and doctoral degrees and certificates of advanced graduate study. There are three schools such as School of Business, Arts, and Sciences, School of Health Sciences, and School of Education. Undergraduate students choose from 37 majors.

American International College gives students an urban college experience with a suburban feeling. The campus is incredibly safe, as there are 24 hours patrolling by campus police officers and monitored access to each residence hall. The College also has a library called James J. Shea Sr. Memorial Library.