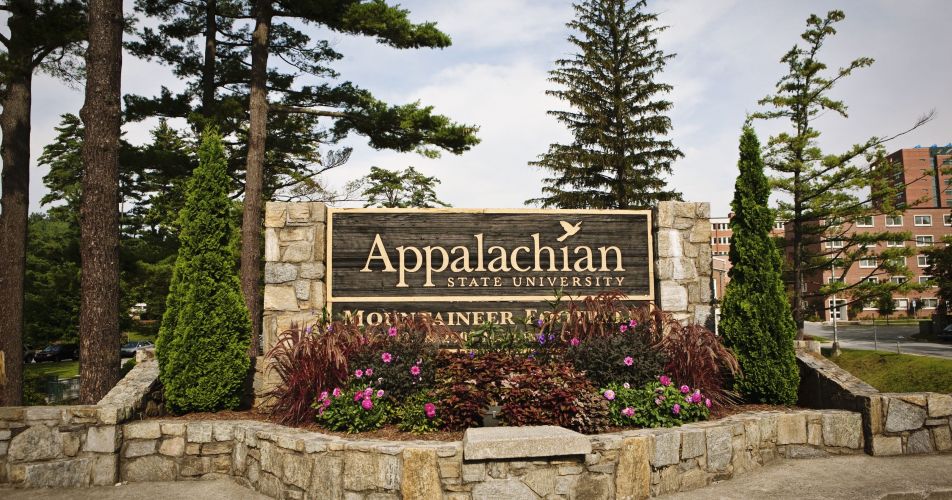 Study in United States of America with Appalachian State University

Appalachian State University has one among the best elevations of any university in the united states east of the Mississippi River, The University’s main campus is in downtown Boone, and the center of campus is called Sanford Mall, an open grassy quad between the student union, dining halls, and library. Sanford Hall, located on the mall's edge. The Turchin Center for the Visual Arts on the sting of the main campus is the university's visual art center.

Appalachian State University provides more than $4 million in merit and need-based scholarships. Students can start applying for first-year scholarships during their senior year of high school and continue to be qualified for varying grants throughout their time at the university.