Established in 1856, the Auburn University is a public research university located in Auburn, Alabama, United States of America. It is one of the state's two public flagship universities and one of the few universities in USA designated as land-grant, sea-grant and space-grant research centers.

The university has a total student population of more than 27,200 of which over 21,700 students are enrolled in the undergraduate programs. The student to faculty ratio at Auburn is 19:1 and the acceptance rate is 78%.

Auburn university is one of the top 5 to produce NASA scientists and astronauts in the united States of America. It has traditionally been rated highly by academic ranking services, and has been listed as one of the top 50 public universities for 20 consecutive years. College of Architecture at Auburn University pioneered the nation's first interior architecture degree program, its dual degree Architecture & Interior Architecture degree was the first in the nation. Historically, Auburn has placed much of its emphasis on the education of engineers (at the undergraduate level), and in recent years it has been ranked as high as the 10th largest undergraduate engineering program in the U.S. in terms of the number of undergraduate degrees awarded on annual basis. 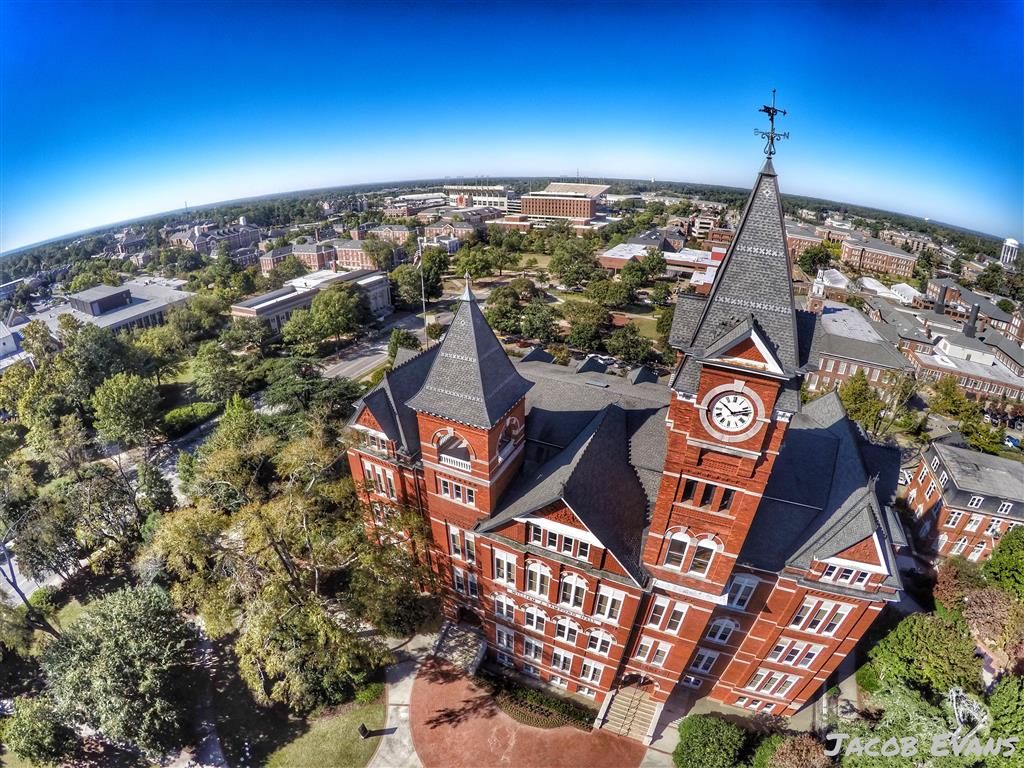 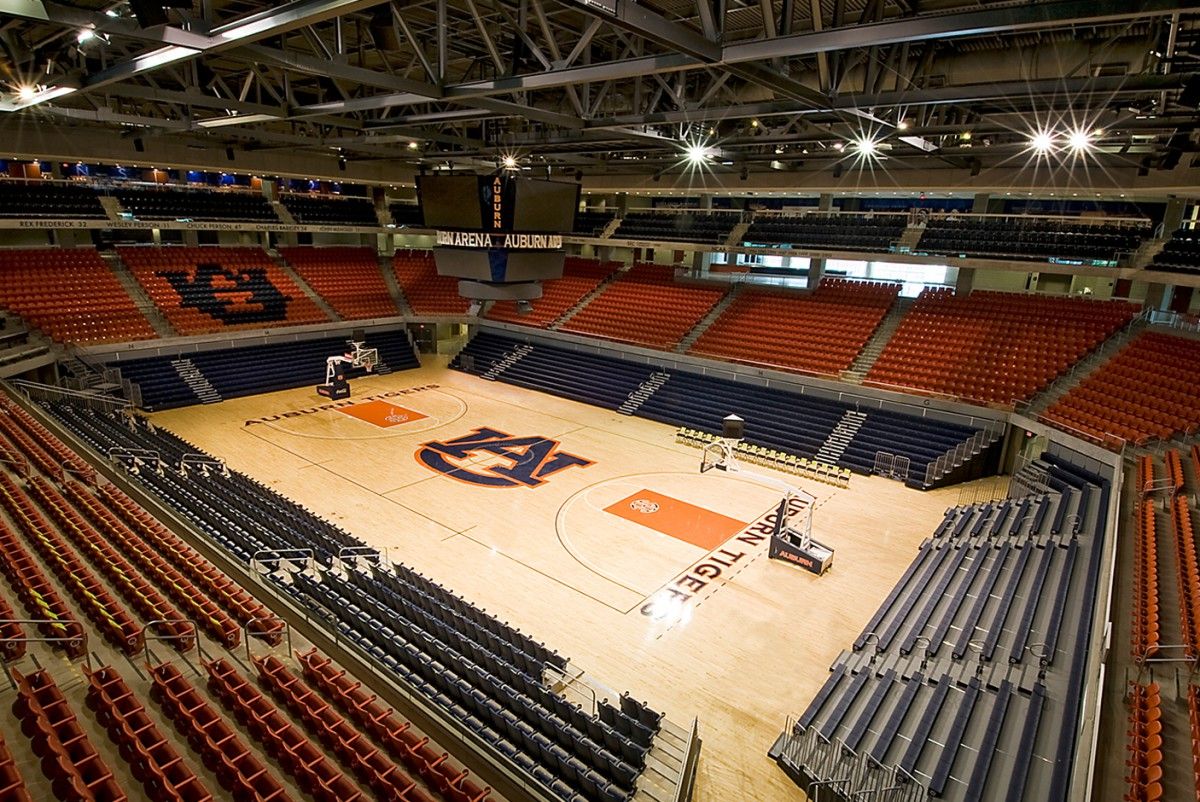 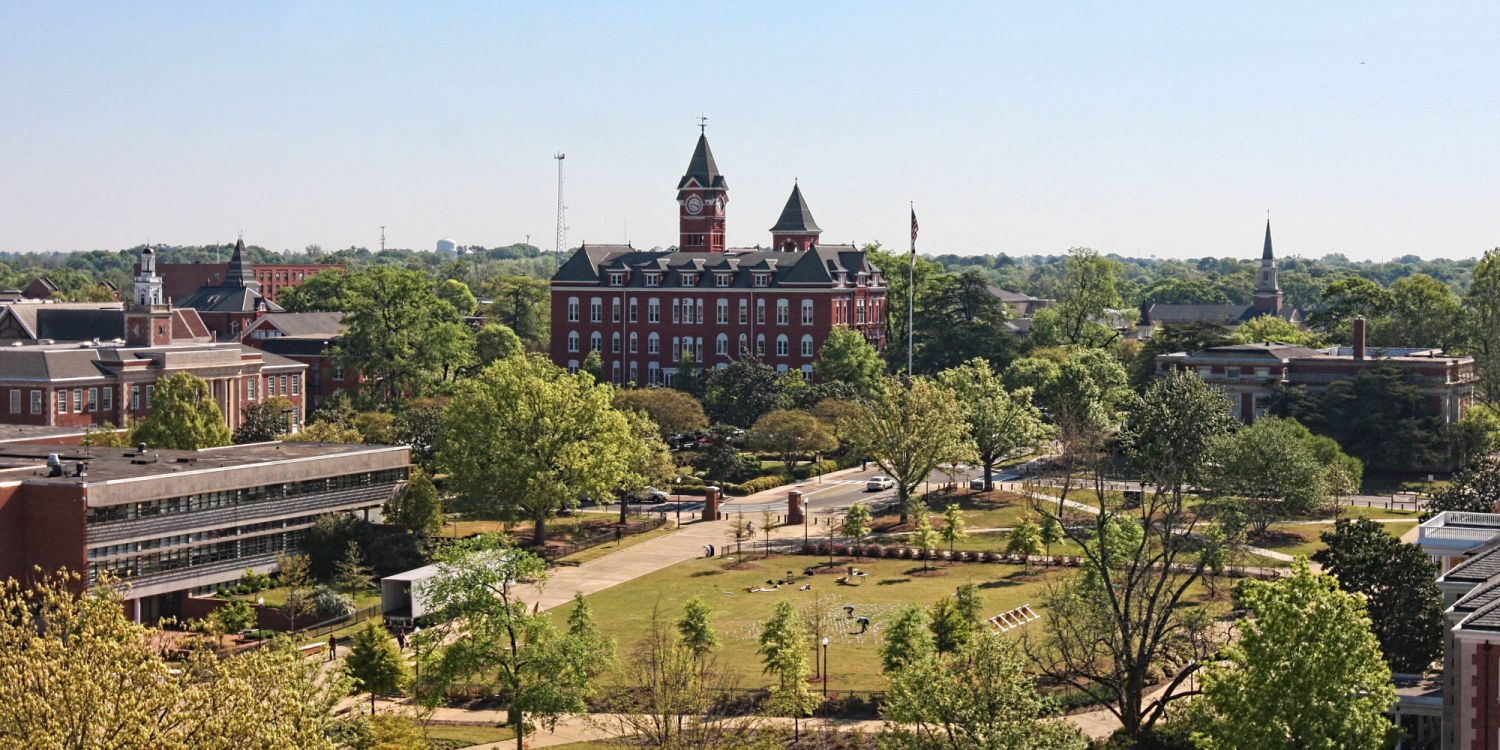