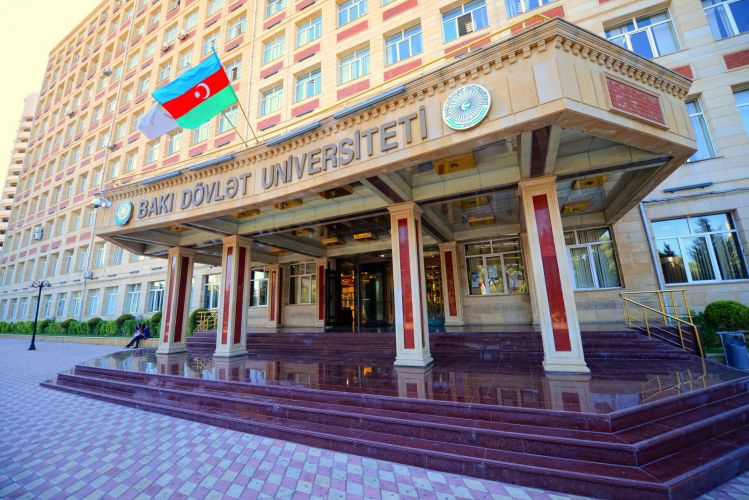 Baku State University is a public university located in Baku, Azerbaijan. It was established in the year 1919 by the Parliament of Azerbaijan Democratic Republic.