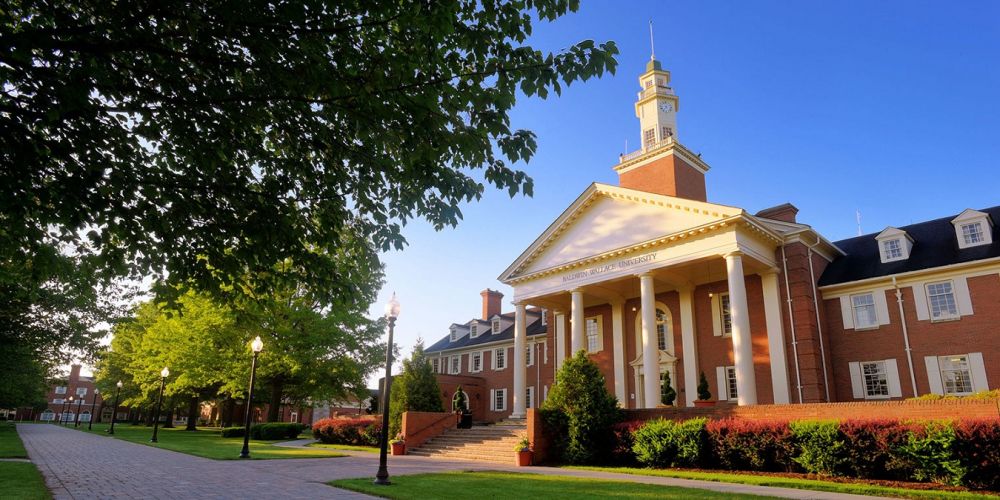 Study in United States of America with Baldwin Wallace University

Baldwin Wallace University offers Bachelors and Masters degree programs through the College of Arts and Sciences, College of Education and Health Sciences, School of Business and Conservatory of Music. The University also provides International programs and Outreach programs.

Baldwin Wallace University operates under a single main campus which is situated on a land that was originally two separate schools. The campus is filled with green spaces that have residence halls, libraries, academic buildings and other facilities surrounded by sidewalks that enable students to enjoy a rich atmosphere and a positive campus life.

The University’s efforts towards caught the attention of the International Association for the Advancement of Sustainability in Higher Education and rewarded the institution with the prestigious STARS Silver rating.