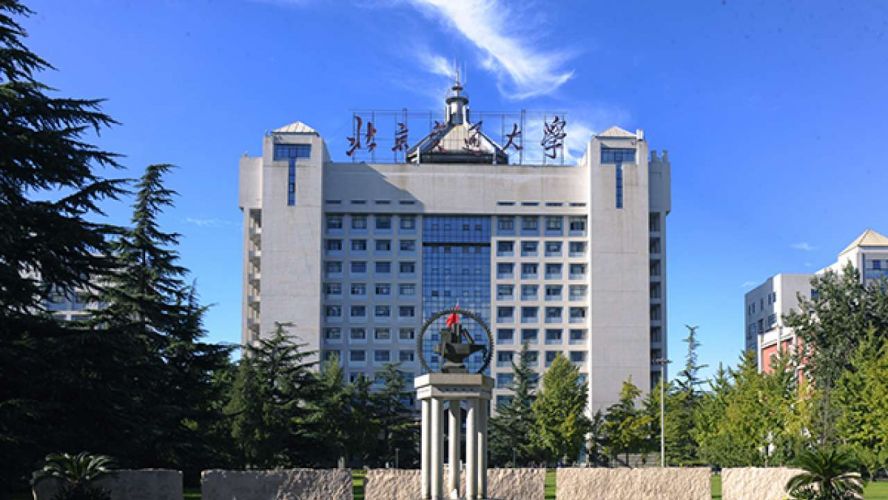 Beijing Jiaotong University, the main campus is located at Haiden District near Xizhimen in central Beijing. BJTU Library boasts abundant resources. It has more than 140 Chinese and foreign databases including CNKI, Wanfang, SCI and EI, 21,000 online full-text electronic journals, over 1.93 million academic theses and dissertations, and over 77,000 copies of conference papers, full-text rules, and standards in Chinese and foreign languages, which may meet the well-rounded desires of scholars. The University has multiple facilities for the students.

A strong proficiency in the English language is essential for admission into universities in China. To be able to get a successful admission in Beijing Jiaotong University in China students need to complete IELTS with a minimum score of 5.