Originally a Methodist seminary founded in 1839, Boston University is one of 61 research universities with membership to the Association of American Universities. Located in Boston, Massachusetts it is one of the largest independent, nonprofit universities in the United States of America. Its most renowned alumnus is Martin Luther King Jr.

The total student population at the Boston University is more than 32,000 students of which over 17,900 are enrolled in undergraduate programs. The student to faculty ratio at the university is 11:1 and the acceptance rate is 33%.

BU's renowned journalism program offers an internship program for aspiring journalists, placing them part-time during the year and full-time during the summer at publications across Boston. Nearly a 25% of the student body is comprised of international students; the university also hosts more than 100 study abroad programs on six continents.

Michelle Thomas, a student of the American University of Sharjah, applied as a transfer student after her first year to many top universities in the US. She was accepted to UIUC, Purdue, Boston University, and many other universities. She chose University of Wisconsin Madison as her top choice to study her undergraduate major in International studies. Michelle is an all rounder, and takes great interest in community service and volunteering activities. Her dream is to be a part of the UN in the future.

I would like to extend my heart felt gratitude to Varun and Roshan, without whom studying at UW-Madison wouldn’t be a reality. While the process of transferring universities is usually a difficult task, with their help I could sail smoothly through the procedure. Right from coming up with a list of universities that would suit my potential, brainstorming on essays and to preparing the application for the university and Visa, I had unwavering support from them. After hearing back from colleges, their objective advice helped me take the right decision of accepting UW Madison. I am extremely thankful for all the help they have given me in the process of transferring to Madison. Great Job Varun and Roshan!

Arushi Kumar, an IB student of the Greenfield Community School in Dubai is currently studying B.Sc. Business Administration at Babson College in the US. She scored 31 in her ACT, and graduate high school with 36 points. Her favourite pastime is singing. She was accepted to many top universities which included Boston University, Indiana Bloomington, Case Western Reserve, Northeastern University, UIUC in the US, and UBC, York and Western in Canada.

Varun and Roshan played a huge part in my admissions process from start to finish as they continuously helped me in every aspect that I could possibly get confused about. They were always there to guide me and especially decide which universities would be a good fit for me as this was a really important aspect when it came to deciding which university I would ultimately go to. I want to sincerely thank them for all their help and support in helping me to make an important decision. I probably would not be enjoying my university experience as much as I am without their help!

Ragini, final year late applicant to the USA universities was suggested an effective gap year. Today she is in university of California as computer engineering student. She achieved a total of 39 in IB and took various certification courses and summer schools as suggested by Deepti and Varun.

The idea of gap year was very scary at first but the way it was utilized made my gap year even more effective than I could imagine. The guidance and the time table for me was designed in a way that I did not even realize that I am out of touch from education. The experience rather was so engaging that I was more confident than anyone else to join the university. Without the guidance of the staff I would not even have thought about applying to UC. I got acceptance from Purdue, Boston, Washington and UC. It was clear as per my family members that I will go to UC however, before taking the final decision I yet consulted with the team and they helped me not just confirm the choice but also with the formalities and briefing about the university prior joining. Deepti and Varun are like my extended family and I am truly thankful to them.

Soumya, a CBSE student of Abu Dhabi with SAT score of 1320/ 1600, was ready to apply to multiple universities, but lacked the knowledge of application process as neither anyone in the family had applied earlier nor the school had any student guidance. With lots of questions on mind he met Varun to answer the numerous questions he has. He applied to Boston, Illinois, Michighan, Virginian Marryland and a few more of which he got selected in all the universities and was more than happy to accept the offer with scholarship from Boston university.

I had always idolized my father. The first time I saw my father struggling for my needs was when I decided to apply abroad for education. He lacked info but yet he knew the best way to get me selected to my perfect fit. He introduced me to Varun and Deepti at Brighter prep and informed that they will be helping me while I do my application to the universities of my choice. I had full faith on brighter prep as it was chosen for me by my father and it proved more helpful than what I thought. Each written work of mine was improved drastically, my resume was fully changed for good and I could not believe that I was selected by all the universities I applied to. The feeling I got taking help from brighter prep cannot be expressed in words. I am truly grateful to the brighter prep family for making my last year at Abu Dhabi smooth and transition smoother to university. 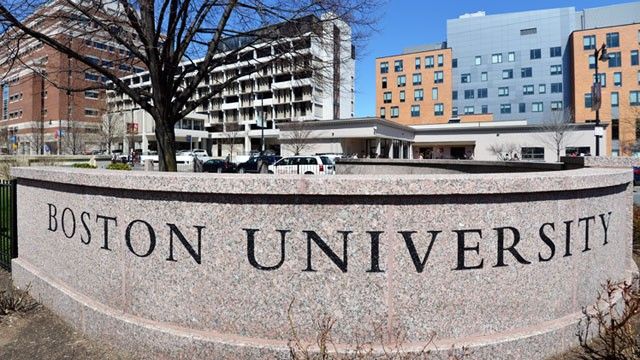 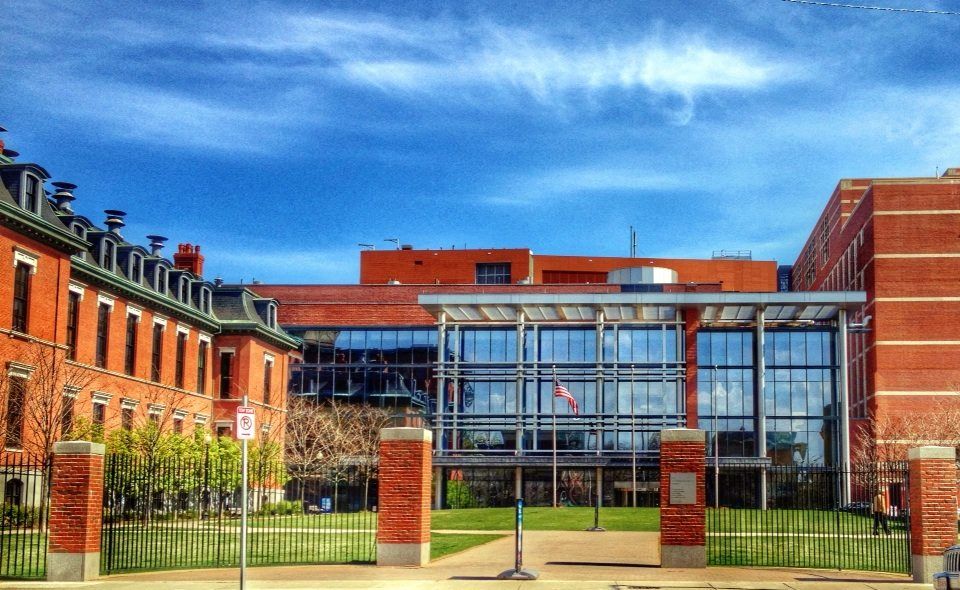 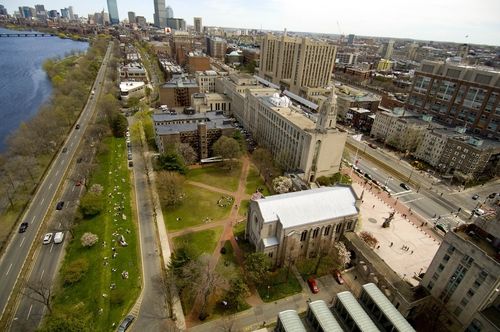