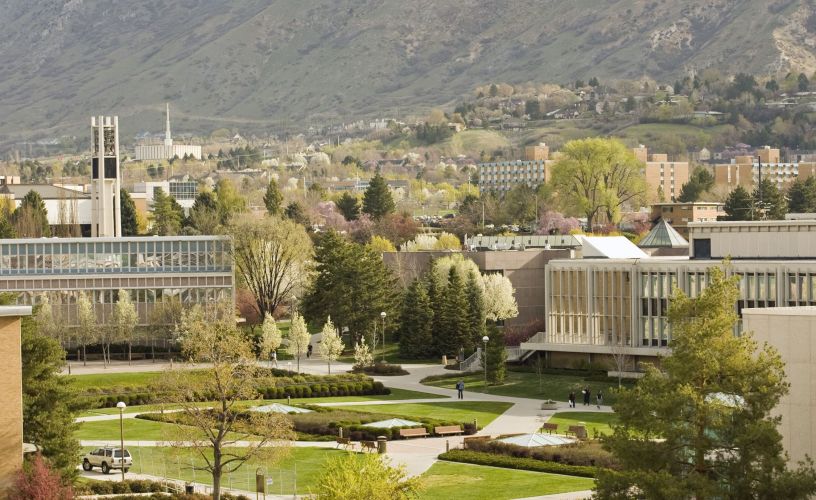 The university is broadly organized into 11 colleges or schools at its main Provo campus: . The university's primary focus is on undergraduate education, but it also has 68 master's and 25 doctoral degree programs. BYU offers a variety of academic programs, including liberal arts, engineering, agriculture, management, physical and mathematical sciences, nursing, and law

Students attending BYU are required to follow university honor code, which mandates behavior in line with LDS teachings such as academic honesty, regular church services adherence to dress and grooming standards, and abstinence from extramarital sex and from the consumption of drugs and alcohol.

Notable Alumni: Over 21 BYU graduates have served in the U.S. Senate and U.S. House of Representatives, such as former Dean of the U.S. Senate Reed Smoot, American activist and contributor for ABC News Elizabeth Smart-Gilmour.

Graduate: Deadlines vary for each program