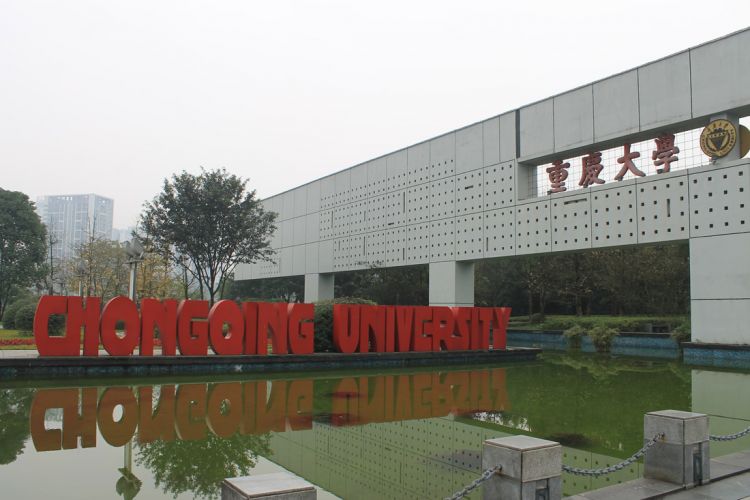 Chongqing University has 4 campuses. The four campuses square measure set amidst pleasant sceneries and awarded the title of “Garden University” by Chongqing Municipality. The University has multiple facilities for the students on campus.

The University has a library with modern facilities with a huge collection of million volumes, 6000 kinds of Chinese and foreign books and 2.0 million of E-books.

Chongqing University has always been emphasis to its motto of “Endure Toil, Cherish Thrift, Work Hard and Love the Country.

* All cost are in CNY