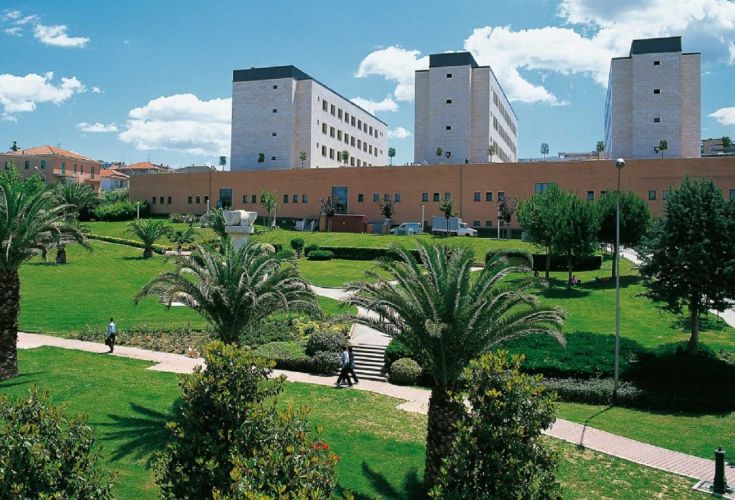 G dAnnunzio University of Chieti Pescara was established in 1960 and is located in Chieti and Pescara, Italy.  It is named after the writer and poet Gabriele D'Annunzio.

The two major campuses are Chieti and Pescara. The University also conducts many courses in rest of its cities. The one at Chieti is known as its main campus that houses two schools and seven departments, main libraries and research centers. It also comprises of the residence hall.

The Pescara campus has academic buildings that are designed according to modern architecture and houses six departments and one school as well as library and a language center.

The University holds impressive ranking as per various sources. The Il Sole 24 Ore gave the University a ranking of 27 in Italy. SCImago Institutions Rankings placed it at 502 overall among the top universities globally. University Ranking by Academic Performance placed it at the 38th position in the country and 712 in the world.

Many graduates have been notable in the political arena, including deputy Maurizio Acerbo and mayor Luciano D'Alfonso. Other notable alumni include journalist Giampiero Catone, writer Giada Trebeschi, and painter Luciano de Liberato, among others.