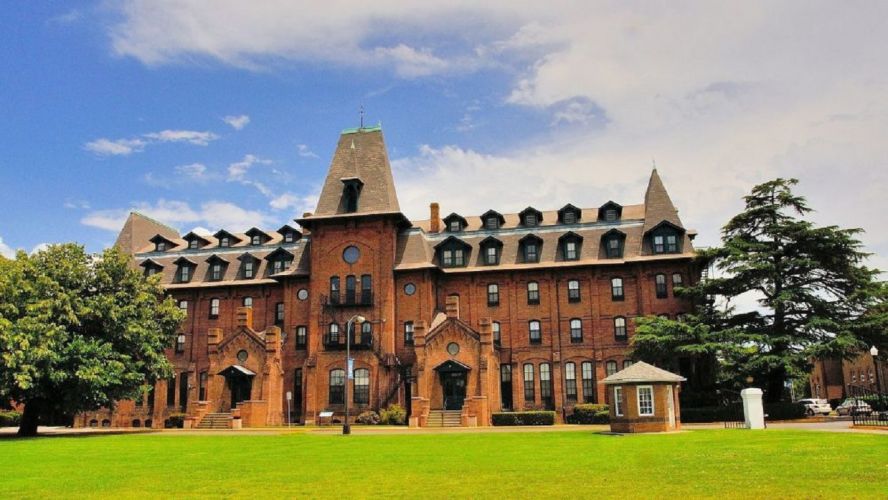 Study in United States of America with Hampton University

Hampton University was established in the year 1868 and is located in Hampton, Virginia. The origin of the institute goes back to when the black and white leaders of the American Missionary Association wanted to provide education to the freedmen after the American Civil War.