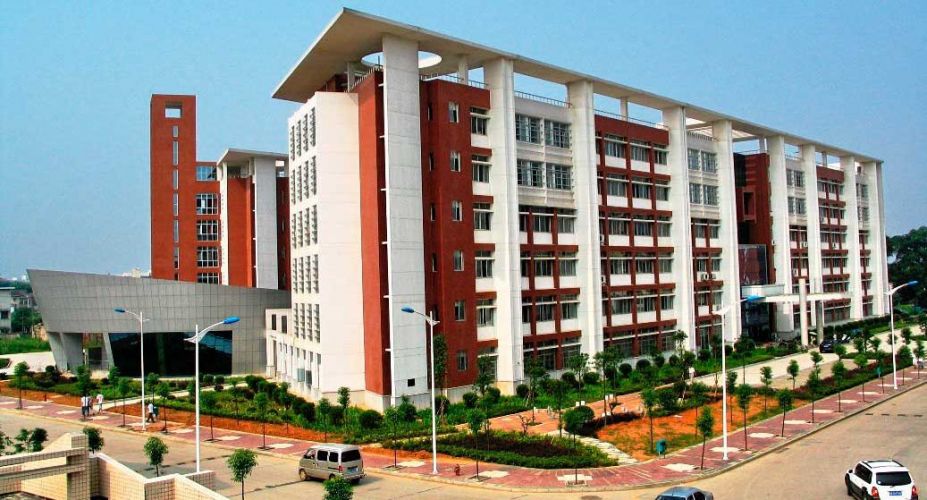 Hunan Agricultural University is a public research university located in Hunan, China. It was founded in the year 1951, the university included two independent colleges below the name Hunan Agricultural College. Hunan was an agricultural university, Mao Zedong was the founder so therefore they describe the college name on its entrance sign and it changed its current name in 1994.

Hunan Agricultural University, the main campus is located in the eastern suburbs of Changsha, China. The university offers several facilities to its students such as academic buildings, administrative buildings, lecture halls, residences, laboratories, library centers, and cafes. The university is located close to the Changsha city center and it is well connected by public transport and walkways.

The University has always been committed to its motto of “Integrity, Sincerity, Practicality, and Creativity” of the students.