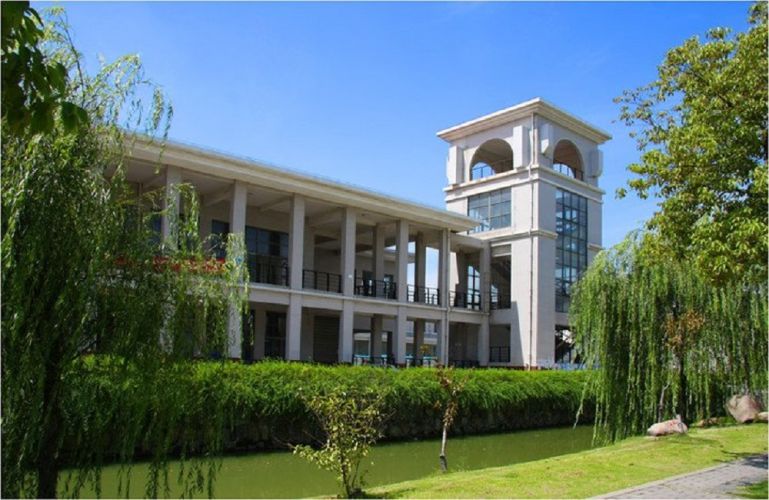 Study in China with Jiangnan University

Jiangnan University is a public university located in Jiangnan, China. It was established in the year in 1947 by RongDesheng, it is the largest national capitalist in the Republic of China.

Jiangnan University, located by Lake Li, inner lake of Lake Tai. It was designed and built as a concept of an “Eco- campus”. The University has numerous facilities on campus like it has digital energy management, sports center, library, laboratories, research center.

Jiangnan University was awarded the first prize for campus planning by the Minister of Education and it came into the top fifty satisfactory university campuses in China. University (JU) scored the-most-ever four prizes including 2 National Technological Invention 2ndPrizes, 1 National S&T Progress 2ndPrize and 1 National S&T International Cooperation Prize, ranking NO.12 nationally and NO.2 among the institutions based in Jiangsu Province, according to the data announced by China’s Ministry of Education. Jiangnan UniversityWon 11 Awards of Outstanding Achievements in Philosophy & Social Science Research of Jiangsu.

Jiangnan University has always been emphasis on its motto of “Learning and Practice to Perfection”.