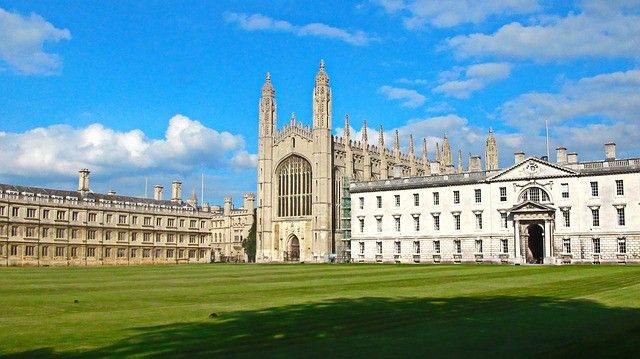 Study in United States of America with Kings College

Kings College, is a public university located in London, United Kingdom. It was established in the year 1829 by King George IV and Arthur Wellesley. It is the one of the oldest universities and 1st Duke of Wellington grant its first royal character as a college in England. The University became one of the two well-known colleges of the University of London.

Kings College, consists 7 faculties in different department. It also has central department. The university offers a wide range in undergraduate programs, postgraduate programs, master’s programs and doctoral programs. It also offers certification courses and training program for the students. The University has 4,520 academic staff including 30,565 students include undergraduate students and postgraduate students.