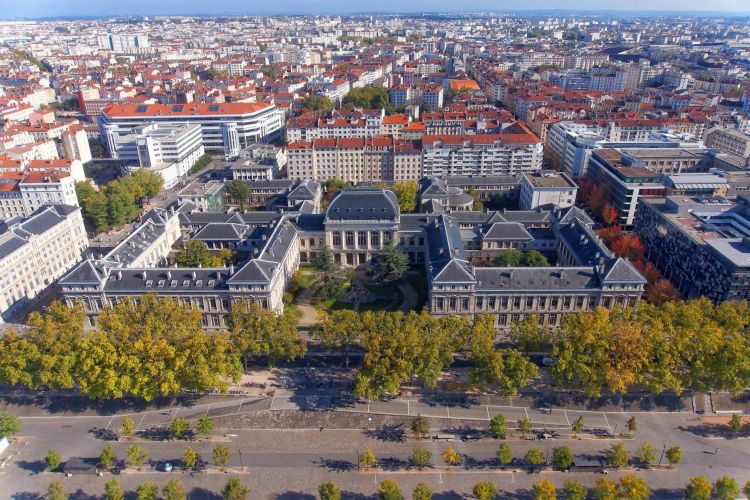 Lumiere University Lyon 2, has 2 main campuses. The one campus is Berges du Rhone, which is the head office of the university. The second campus is Porte des Alpes is on southeastern of Lyon, in Brion and in Saint-Priest.  The University also library in each campus which has E-books. The University has a sports area wherein students can play in a sports area, also have digital services to the students.

Lumiere University Lyon 2, WidedBatat, Lecturer at the Tourism Department - UFR Temps &territoires, is the first researcher at the Coactis laboratory, finalist of the 2016 Women Tribune Award. The “Young Researcher Award” was awarded to Rebeca Gomez Betancourt, for MCF of Economics at Lyon 2.

Lumiere University Lyon 2 has always been emphasis to his motto of “The Knowledge between pages”.