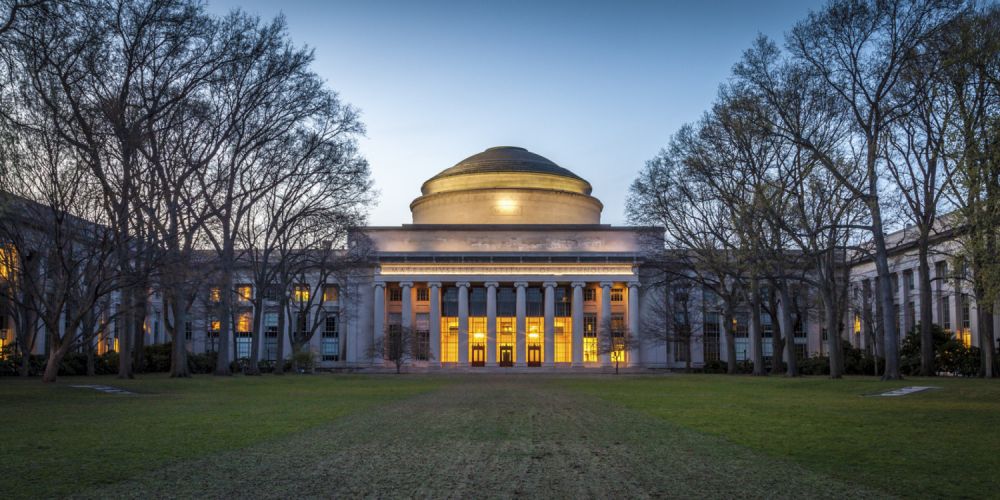 Located in Cambridge, Massachusetts, MIT is regarded as one of the world’s most prestigious educational institution. Its 168 acre campus spans over a mile along the river Charles. Founded in 1861, MIT is an independent and privately endowed university.

It comprises of five schools (School of Engineering; School of Architecture and Planning; School of Humanities, Arts and Social Sciences; School of Science; and MIT Sloan School of Management).

It has more than 11000 students (undergraduate and graduate) and around 1000 faculty members. MIT has a student to faculty ratio of 3:1. The commitment to innovate has triggered many technological discoveries and has expanded the scientific body of knowledge. From development of radar to creation of the GPS, the contributions of MIT have been immense. This community of researchers and problem solvers is keen to make world a better place. MIT is an innovation hub; the living alumni of MIT have launched more than 30,000 companies and have thus created 406 million jobs. These companies together generate annual revenues of approximately $1.9 trillion which makes this ‘MIT nation’ equivalent to the 10th largest economy in the world.