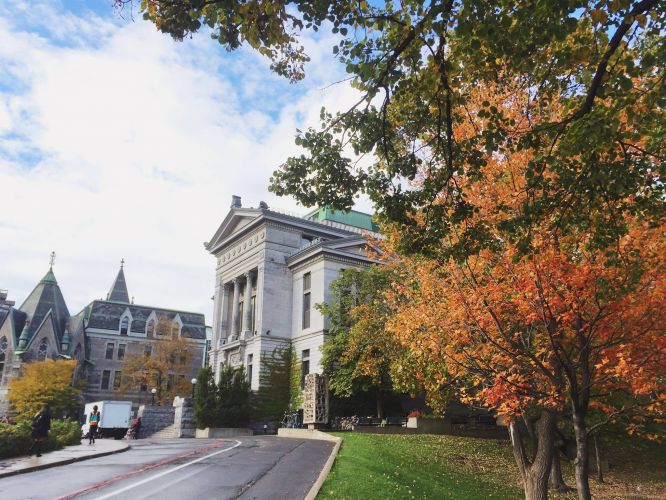 Established in 1821, the McGill University is a public research and a coeducational university located in Quebec, Canada. The university has two campuses in Montreal and the Macdonald campus in Sainte-Anne-de-Bellevue. McGill has been a member of the Association of American Universities (an organisation comprising the top North American research universities) since 1926. The university is associated with 12 Nobel Laureates, 144 Rhodes Scholars, 3 Canadian Prime Ministers, 9 Academy Award winners, and 3 Pulitzer Prize winners.

The total student population at the university is more than 40,900 students of which over 27,500 are enrolled in the undergraduate programs. The university has more than 10,000 international students.

The McGill University is one of two members of the Association of American Universities located outside the United States, and it is the only Canadian member of the Global University Leaders Forum (GULF), within the World Economic Forum, which is made up of 26 of the world's top universities. Eureka moments for researchers associated with McGill include the discovery that atoms can be divided, the first map of the brain’s motor cortex, and the invention of Plexiglas.

* All cost are in CAD