Miami University, Oxford, is a public research university located in Oxford, Ohio. It is one of the oldest public universities in USA and was chartered in 1809. It is also known as the ‘Yale of the West’. The university’s campus spans across more than 2,130 acres and was depicted by poet Robert Frost as “the most beautiful campus ever there was.”

Miami University is considered as a ‘Public Ivy’ as it offers the Ivy League collegiate experience at the price of a public school. The university comprises of colleges and academic divisions: College of Arts and Sciences; Farmer School of Business; College of Creative Arts; College of Education, Health and Society; College of Engineering and Computing; Graduate School; College of Liberal Arts and Applied Science and Miami University Dolibois European Centre, Luxembourg. The most popular majors at Miami University, Oxford include: Business, Management, Marketing, Education and Social Sciences.

Miami University  is classified as a research university with Highest Research Activity, by the  Carnegie  Foundation of Advancement of Teaching 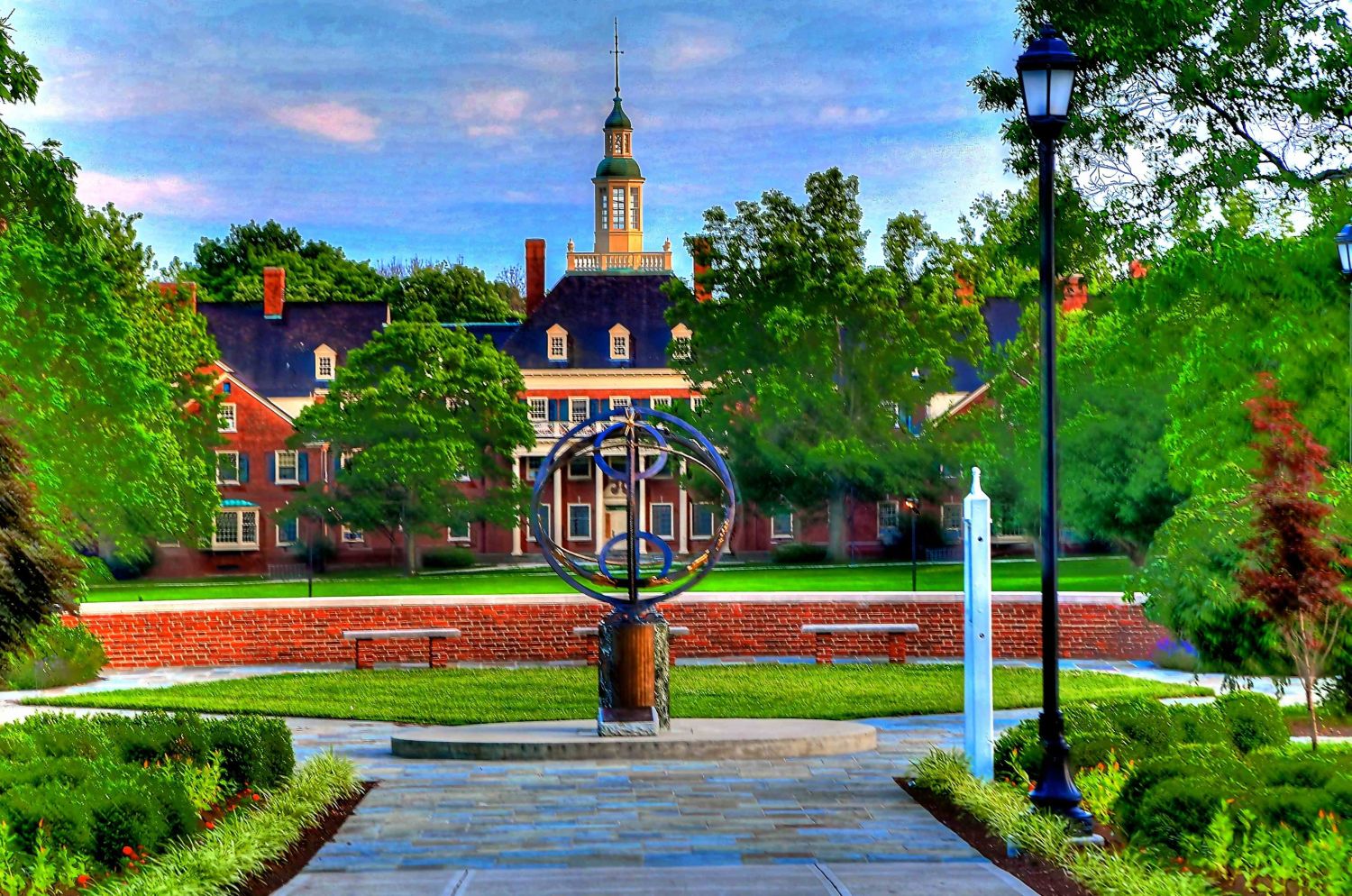 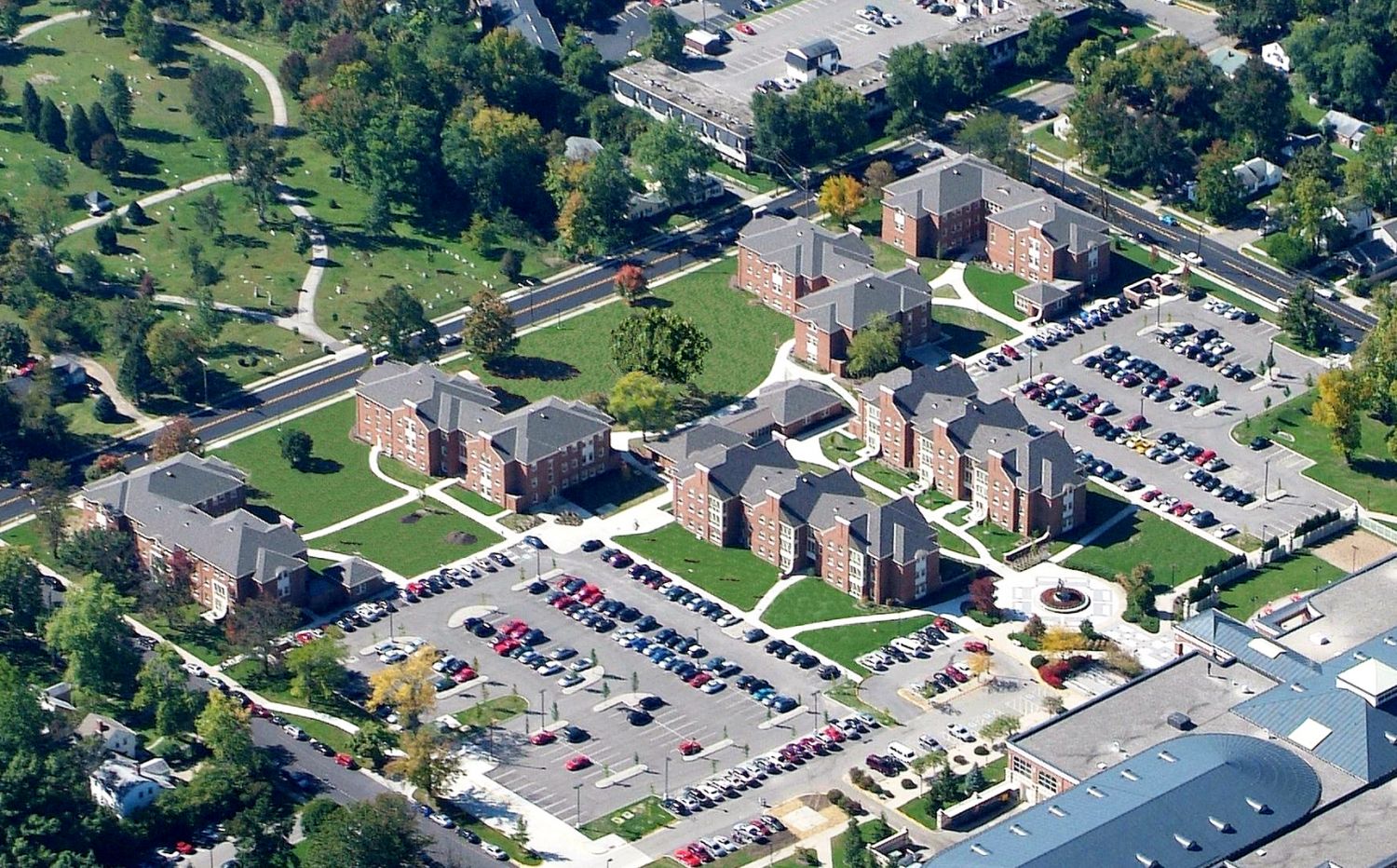 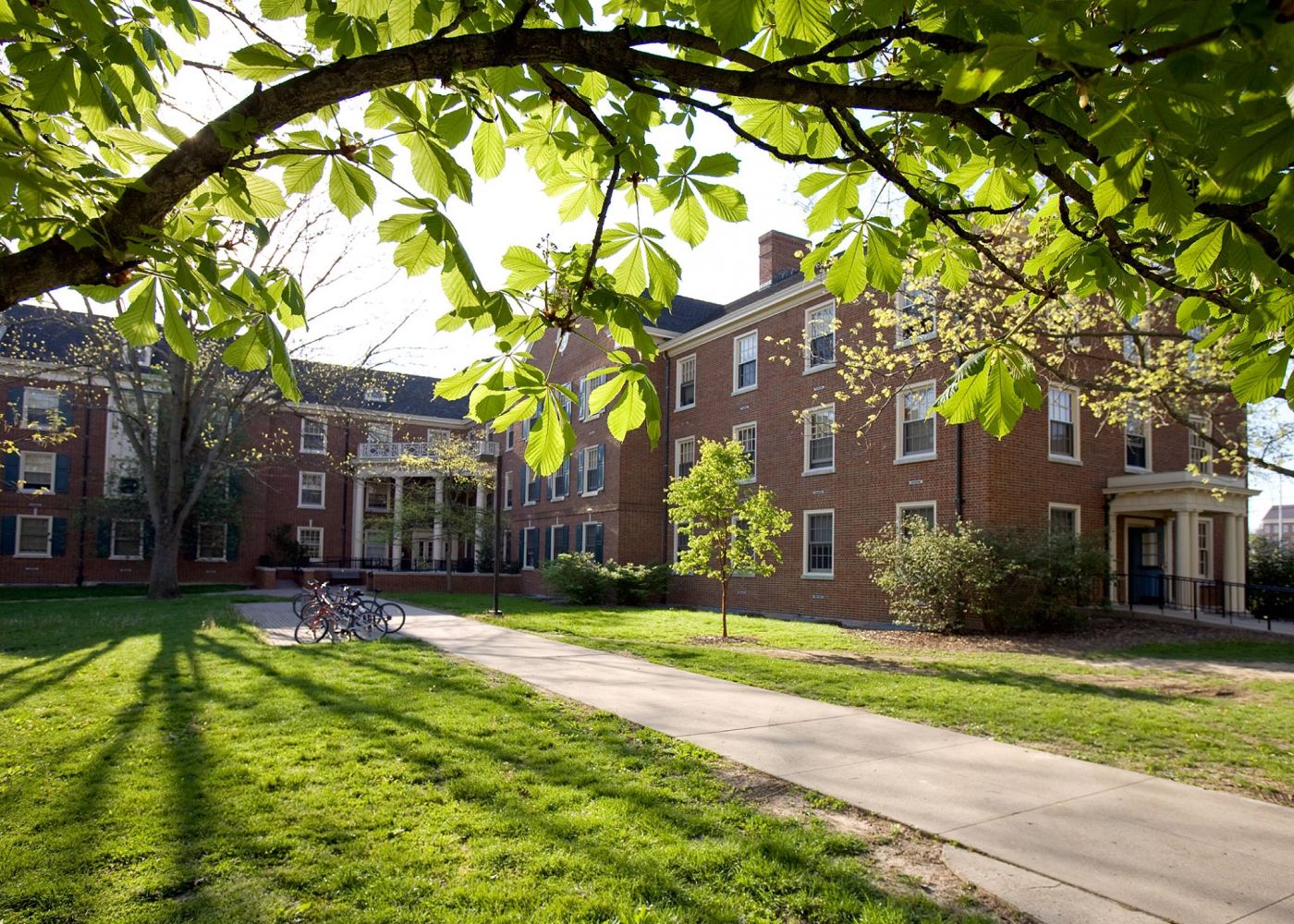 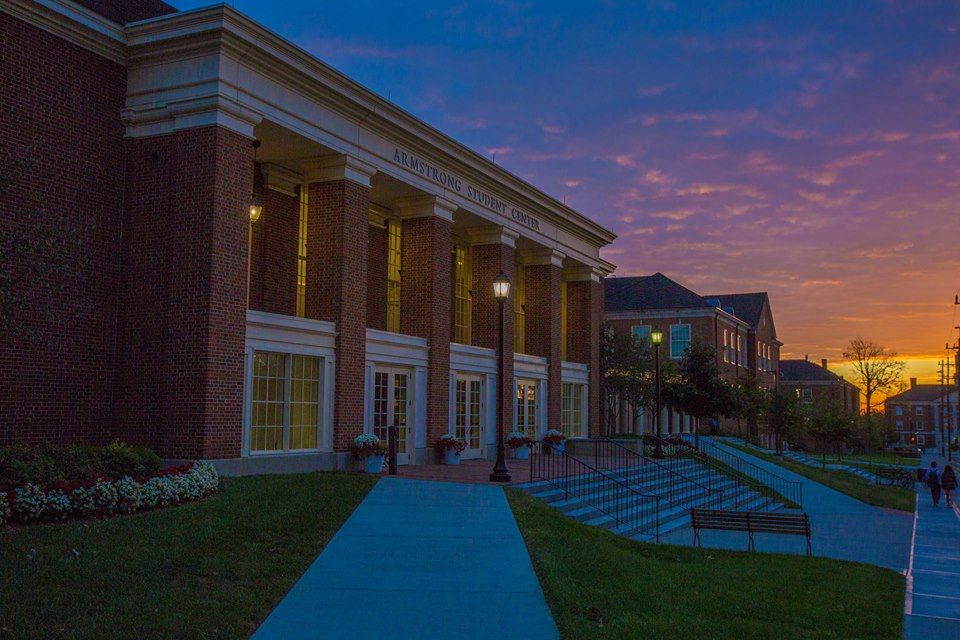