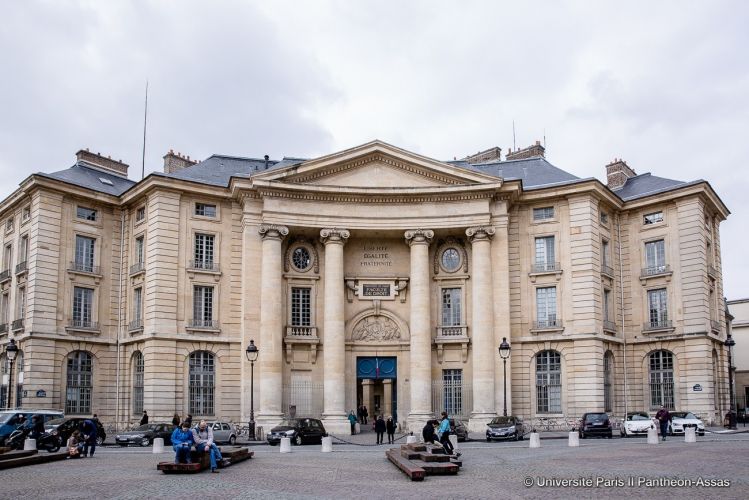 Pantheon Assas University is spread over 18 campuses in the city of Paris and 1 campus in Melun, France. Most of its faculties and administrative offices are housed in 18th-century buildings which are extensively used for numerous movie filmings in Paris. The largest of 19 campuses is located on Rue d’Assas housing the law faculty.

Pantheon Assas University has its learning centre located in the Assas Building which was recently refurbished by renowned architect Alain Sarfati. The university also offers career counseling services, accommodation facilities, libraries in addition to a fun and vibrant student life in the heart of Paris.

Pantheon Assas University is also ranked 1st in France for its programs in Business Law, European and International Business Law, Business Law and Management, Taxation Law, and Social Law by the Eduniversal rankings.

Pantheon Assas University offers low tuition fee just like other French universities although the living costs in Paris are higher. The university has a low acceptance rate owing to its reputation specifically in Law programs.

Pantheon Assas University’s faculties include 4 members of the French Parliament, 2 French Ministers, 1 member of Constitutional Council of France, and 2 members of European Parliament. The university is highly renowned for the quality of its law graduates and their employability post-completion of studies.

A strong proficiency in the English language is essential for admission into top universities in France. To be able to get a successful admission in Pantheon Assas University in France students need to complete IELTS with a minimum score of 7.