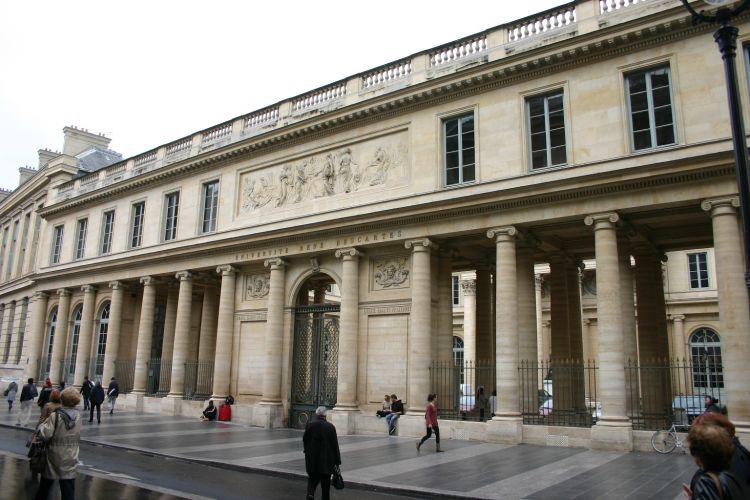 Paris Descartes University is a member of Sorbonne Paris Cite University (USPC) group which allows its students to collaborate with students from three other Parisian universities on research and development activities. The QS World University Rankings ranks the university as one of top 500 in the world.

Paris Descartes University has produced renowned French Businessmen, Politicians, and Scientists in the past. The university graduates are highly sought after in the job market both regionally and nationally.

Paris Descartes University is a highly prestigious university and very selective on its admission policies. The acceptance rate of undergraduate programs is just 11% with some programs only accepting 1.7% of applicants.

A strong proficiency in the English language is essential for admission into universities in France. To be able to get a successful admission in Paris Descartes University in France students need to complete IELTS with a minimum score of 6.