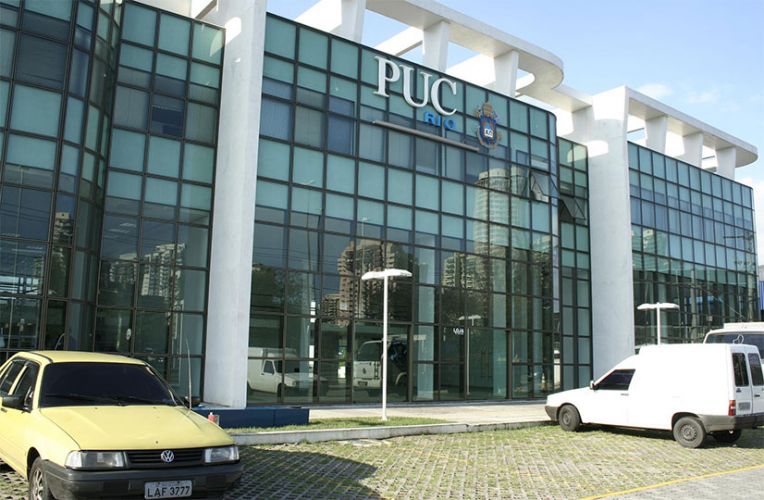 Pontifical Catholic University, is located near the forest and the beach. The University campus is a pleasant green area. The University provides various facilities to respective students like Basic health assistance, bookstore, sports gymnasium, museum, 4 coffee shops, 3 restaurants, 5 ATM Machines, and 2 Bank agencies and church are available. The center divided into 4 units of supplementary organs education, research and respective area of knowledge.

Pontifical Catholic University, In 2016, PUC-Rio was ranked as the fourth-best university in Latin America by Times Higher Education magazine. The University always has been committed to its motto of “With wings, nothing is heavy”.

The University provides undergraduate admission to PUC-Rio two exams are used: ENEM and its own vestibular test. The results of these tests are used in determining the distribution of academic scholarships to students.