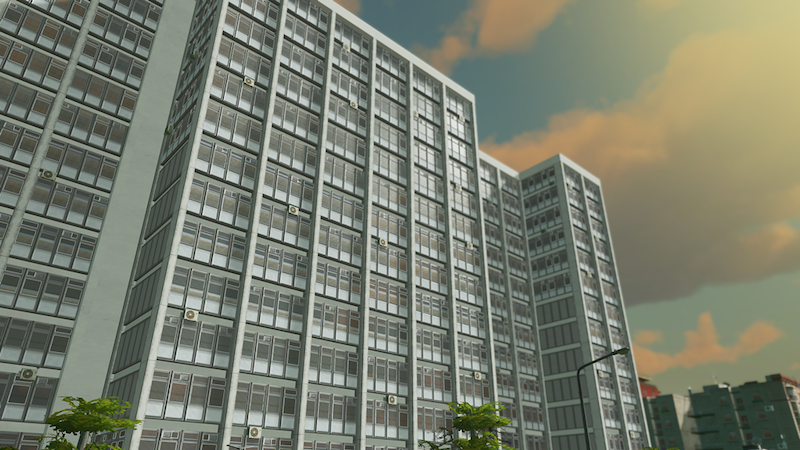 Rio de Janeiro State University is the largest universities in Brazil. The university was established in the year 1950 as a Federal District University.

Rio de Janeiro State University its biology, history, geography, and economics courses, among others, are also highly praised, according to Guia do Estudante. Each year, the Rio de Janeiro State University (UERJ) expands its infrastructure in research, with the installation of new laboratories, signing of technical-scientific agreements, creation of research groups and increase in support programs. Currently, UERJ has 586 research groups certified by CNPq and more than one thousand registered researchers in the National Council of Scientific and Technological Development (CNPq).

Rio de Janeiro State University, the University's law, and medical schools are among the best in the country (according to the ExameNacional de Desempenho de Estudantes ranking and the Order of Attorneys of Brazil). U.S. News & World Report elected UERJ as the 5 best universities in Brazil and the 11 best universities in Latin America.