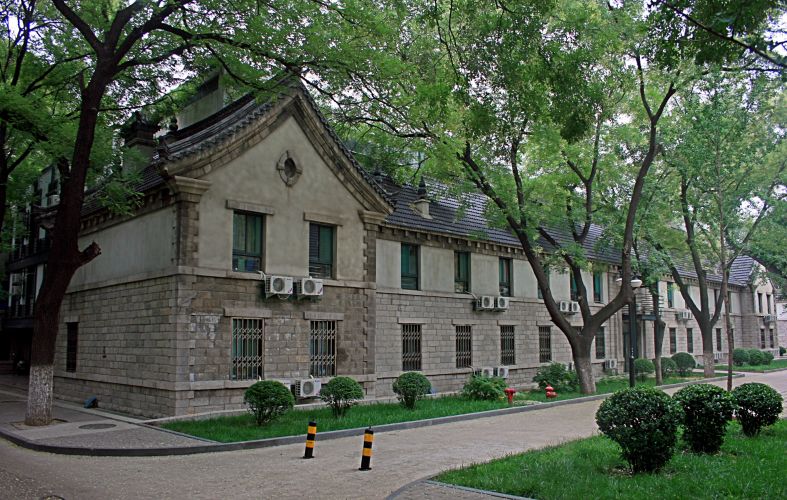 Shandong University has over 30 schools with a varied range of fields of study. These courses are offered for bachelors, masters, doctoral and research-based courses. There are 104 bachelor programs, 209 master's programs, and 127 doctoral degree programs. An added feature is that there are 7 professional master's courses in fields of law, business management, engineering, clinical medicine, public health, dentistry, and public administration. Shanghai University is well known for its teachings in liberal arts and history.

Shandong University consists of a total of 7 campuses namely Central Campus, Hongjialou Campus, Baotuquan Campus, Qianfoshan Campus, Xinglongshan Campus, Ruanjianyuan Campus, Weihai Campus and Qingdao Campus. The Weihai Campus is the only campus that is not located in Jinan. The campuses have been fancied in architecture and are covered with greenery thus creating a positive environment for the students.

In the year 2010, Shandong University through the National Education Conference brought an Education Planning Outline. Through this historic starting point, the University aims to provide space for new talents, a broader range of learning in academics and better implementation of research. The University is also planning to internationalize these aspects and aim for becoming one among the higher ranking Universities across the globe.