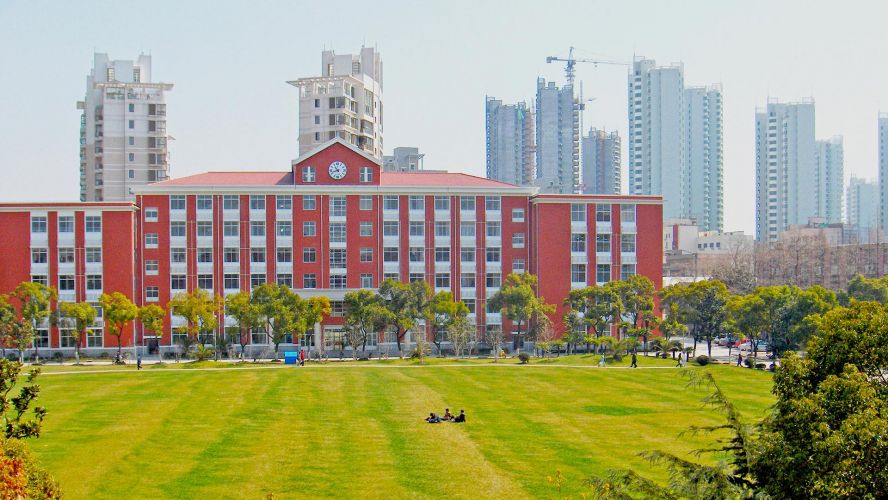 Study in China with Shanghai University

Shanghai University is a public research university situated in Shanghai, China. It is one of the leading research universities. It was Founded in 1922 was the outcome of the cooperation between the Nationalist Party also known as Kuomintang and the Communist Party.  A notable member of Kuomintang, Yu Youren, was the first president of the university. During World War II the old campus was destroyed. Again the Republic of China government re-established Shanghai University in 1983.

Yang Shangkun (4th President of the People's Republic of China), Bo Gu (senior leader of the Chinese Communist Party and a member of the 28 Bolsheviks), Wang Jiaxiang (senior leaders of the Communist Party of China in its early stage and a member of the 28 Bolsheviks), Xu jishen (senior commander of Chinese Workers' and Peasants Red Army)