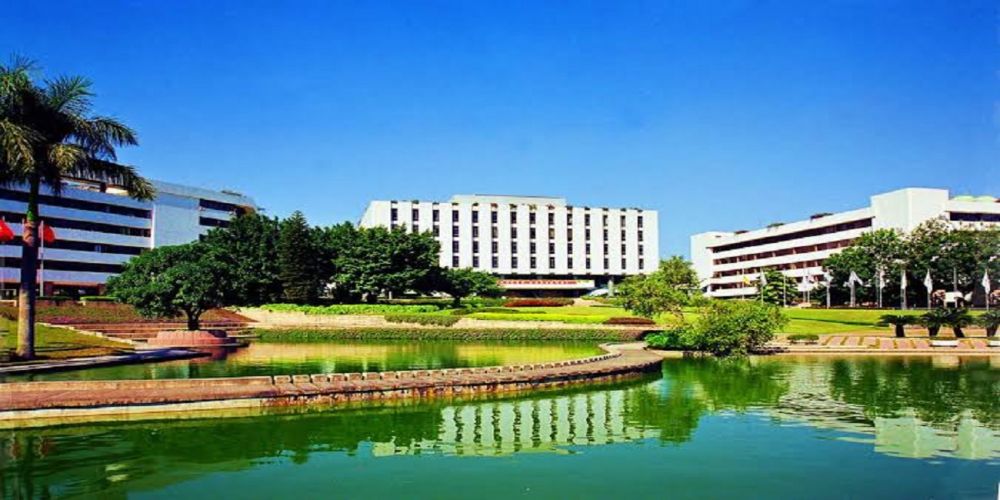 Study in China with Shenzhen University

Shenzhen University, is a public university located in Shenzhen, China. It was established in the year 1983 with the aim of China’s Ministry of Education. It is the one of the well-known university in the China.

Shenzhen University, has two campuses. The first campus is Houhai campus is located in coastline of Houhai Bay. The second campus is Xili campus it is the new campus which is located in city ‘s University Town.  The University has library which holds a collection of 51202 million books, consisting of 4,007,900 million books which are 257 database and which include full text e-books in Chinese and foreign languages.