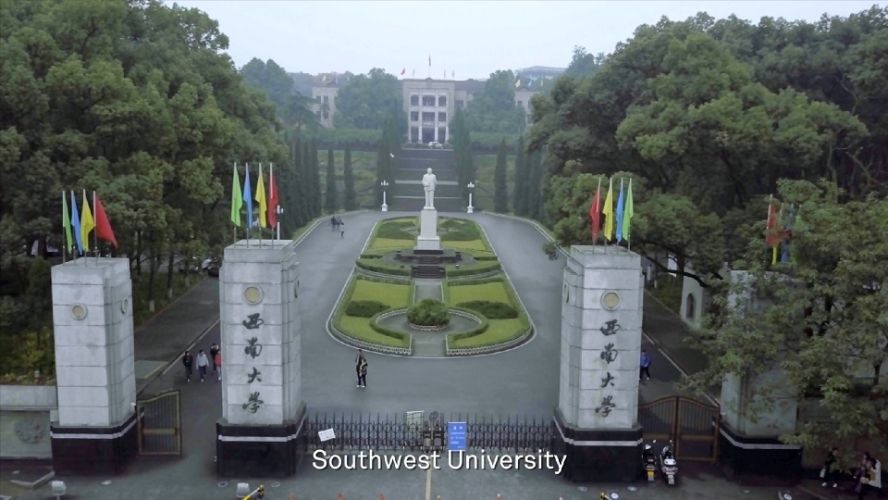 Study in China with Southwest University

Southwest University has its campus located in the city of Chongqing, China. The university campus boasts of a state-of-the-art architecture with open green spaces and a small lake. The university has three libraries out of which the central library is home to over 3.8 million titles in both digital and print formats.

Southwest University is regarded as Double First-Class Discipline University by the Ministry of Education, China and is also one of the universities receiving support from the Chinese Central Government for infrastructural and research development under the Project 211.

Southwest University attracts a lot of international students as compared to other universities in mainland China. There are students from over 60 different countries studying at the university.