Stanford University was established in 1885 and opened in 1891 in Stanford, California. Situated between San Francisco and San Jose it is the part of the California Silicon valley, which is home to companies like Google, Yahoo and Hewlett-Packard that were started by the Stanford Alumni.

It is organized into a total of seven schools- Business, Humanities and Sciences, Earth Sciences, Education, Engineering, Medicine and Law.  The university is known for its STEM, Law and Business programs. 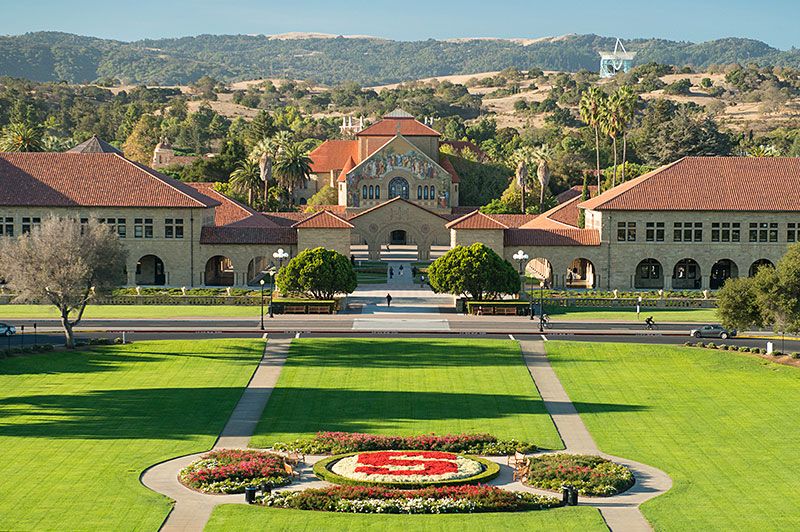 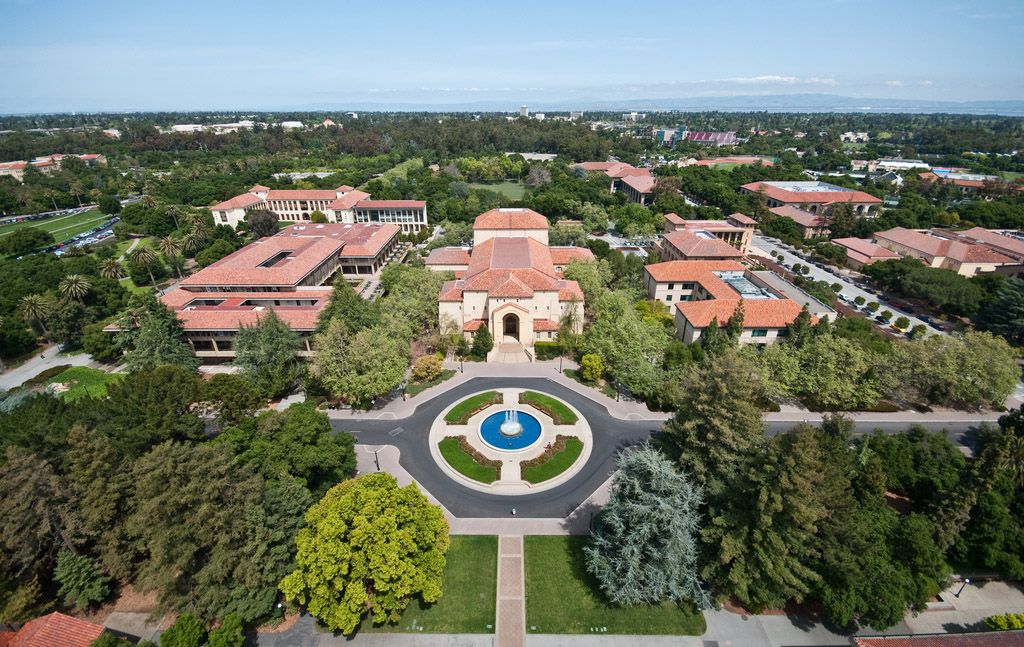 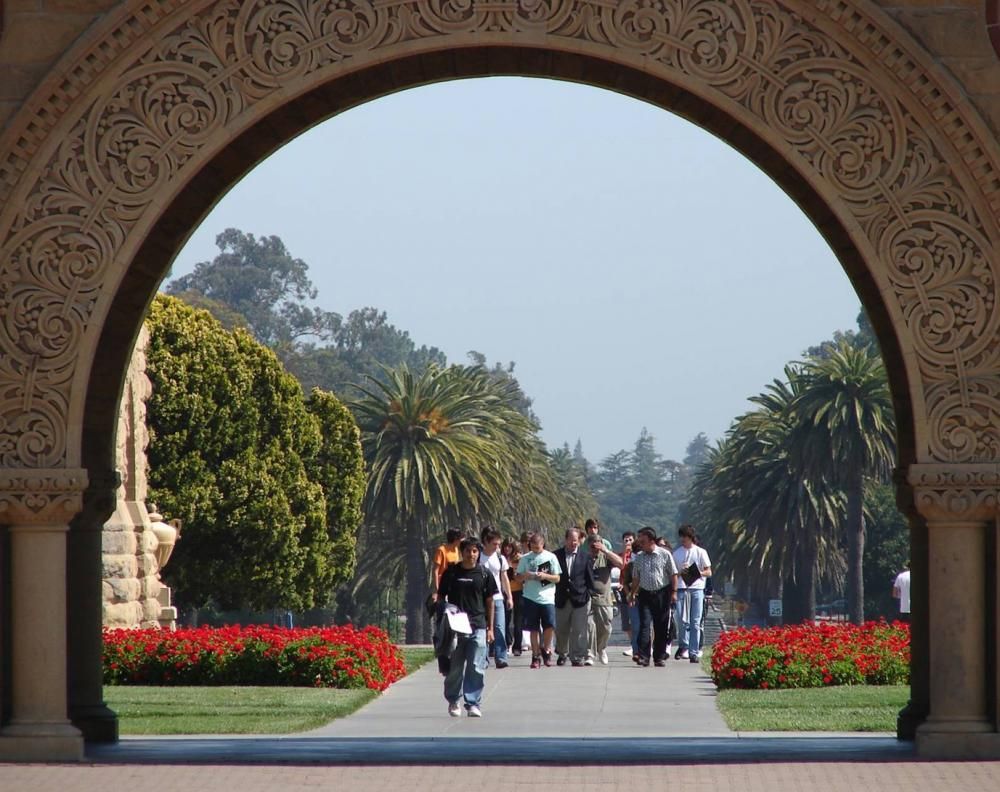 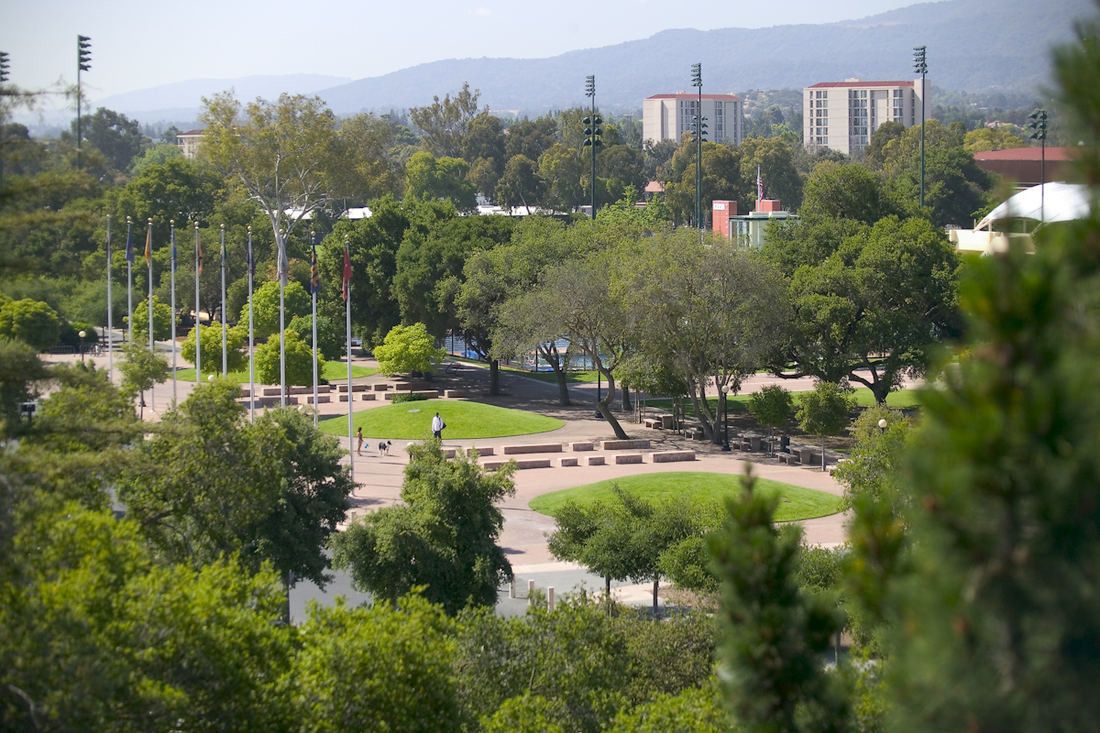