Thomas Aquinas College offers a Bachelors degree in Liberal Arts. The curriculum of this program is highly inspired by the Great Books of the Western Tradition which means that it focuses on geometry, astronomy, arithmetic, and music on one hand and logic, rhetoric, and grammar on the other.

The main campus of the Thomas Aquinas College is located in Ventura County, California and the second campus is located at Northfield, Massachusetts. The later is a fairly new campus. Students are provided with spiritual guidance as some priests live on campus to do so. The University comprises of the chapel, library, and dormitories.

Apart from Princeton Review and US News World Reports, the College has been reviewed by the Newman Guide for the college’s commitment to Orthodox Catholicism.

As per the Washington Monthly, the college stands among the top 100 American liberal arts colleges for “contribution to the public good”.

It was also listed among the 10 best Roman catholic colleges by USA Today. 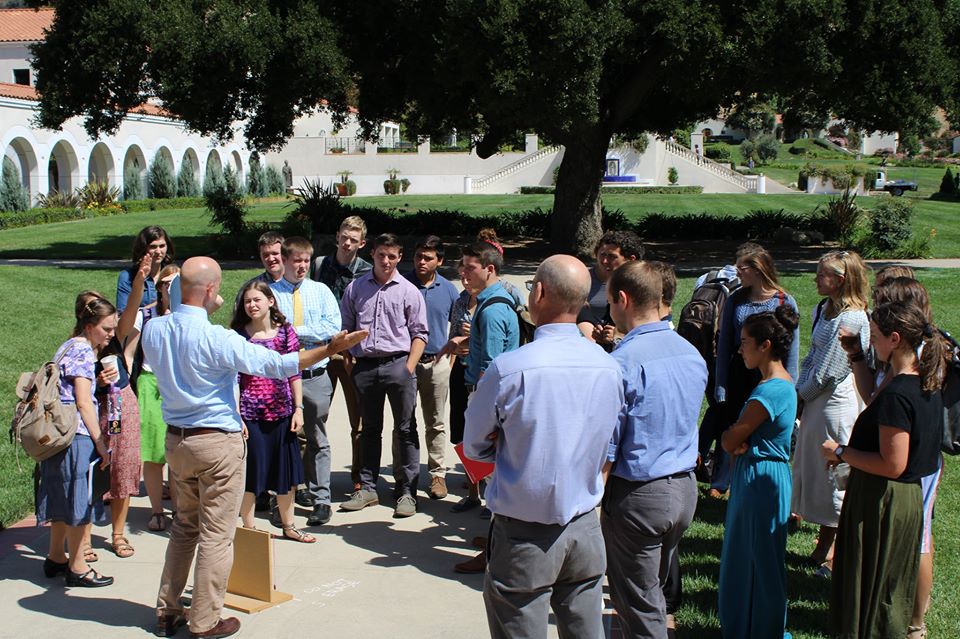 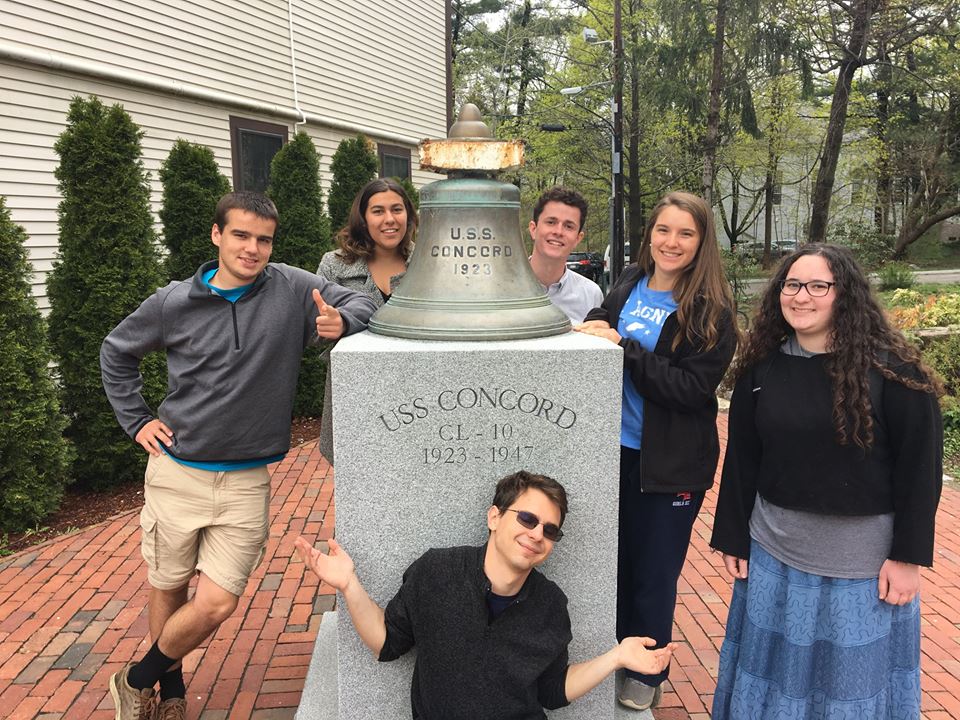 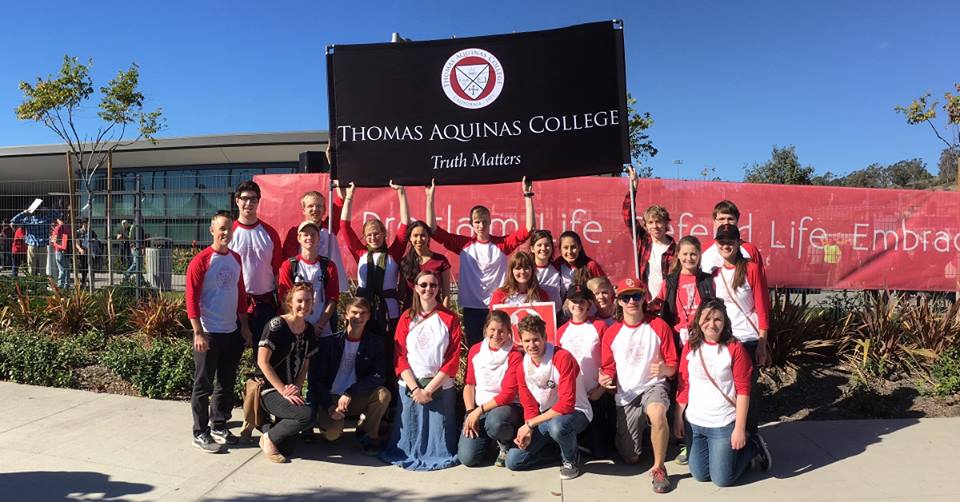 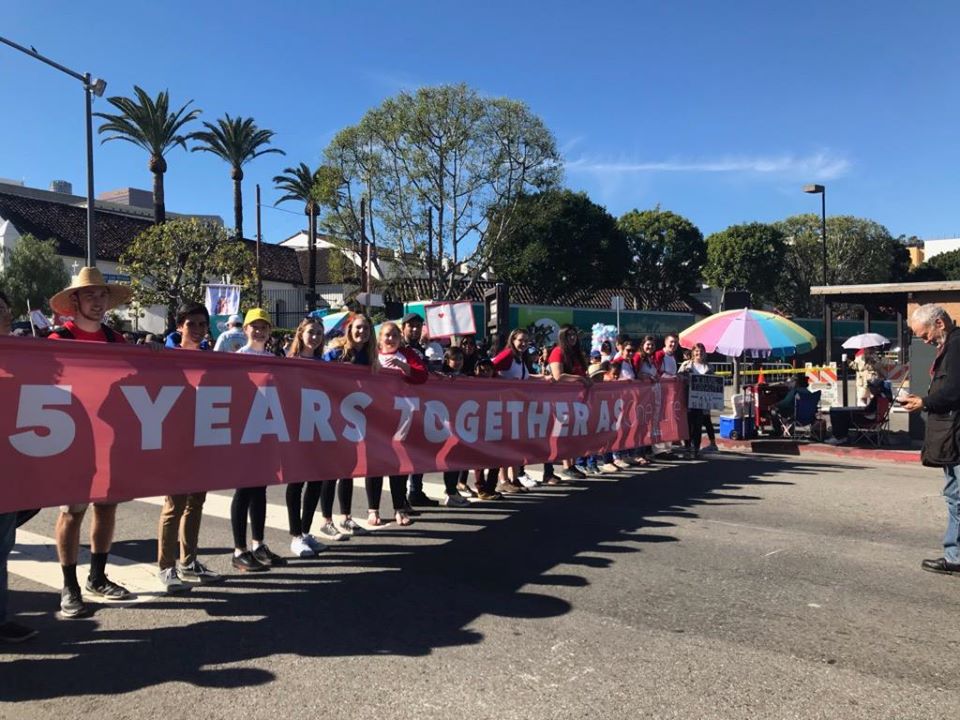