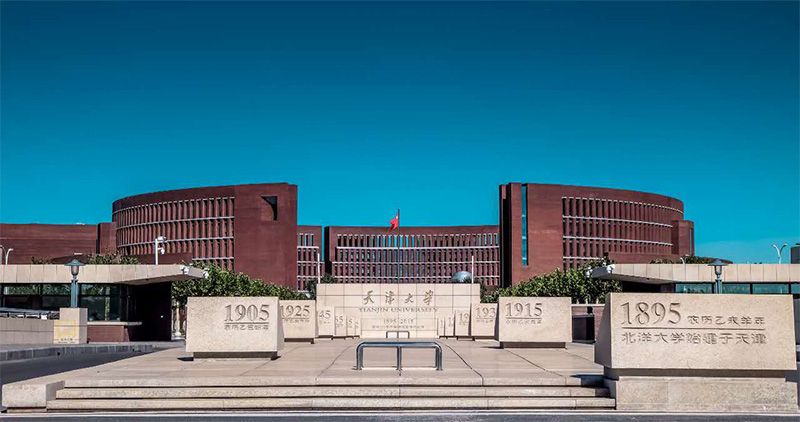 Study in China with Tianjin University

Tianjin University, campus life awaits all those that return to metropolis University. An integral a part of our mission to coach proficient graduates is providing a fertile setting for college students to develop their social, cultural, sporting and creative lives. The University campus gives various facilities to the students like museums, arts, and culture, sports, residential life and activities and community to the students.

A strong proficiency in the English language is essential for admission into universities in China. To be able to get a successful admission in Tianjin University in China students need to complete IELTS with a minimum score of 6.